In the latest pre-season fixture to be confirmed for the Sky Blues, Head Coach Steve Corica’s charges will continue preparing for their title-defending season by facing off against a Wolves side coached by former Sydney FC Premiership winner Luke Wilkshire.

The clash comes off the back of Sydney FC’s FFA Cup Round of 32 encounter against Brisbane Roar and will prove another vital step in the build up to season 2019/20.

“Wollongong Wolves are a good team and this match will be a great test in the lead up to the new season.” Head Coach Steve Corica said.

“Preparations are coming along well for us, we’re pushing the players to ensure they’re at their peak for Round 1 and this game will be a great way to work on what we’ve been doing in training.

“It’ll be great to see Luke again as well, we enjoyed some memorable times together at Sydney FC and it’s pleasing to see him excelling as a coach now.” 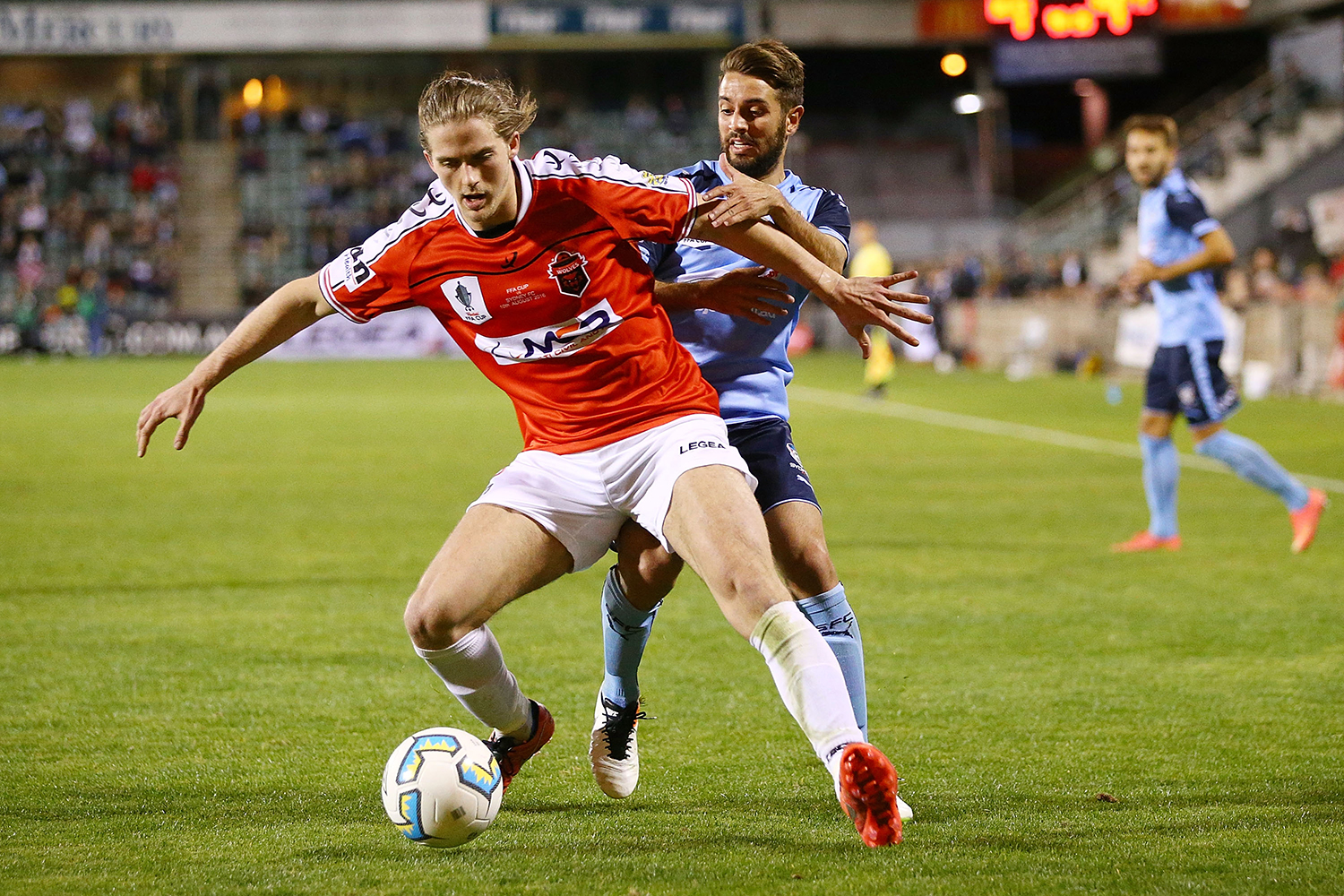 Wollongong Wolves Head Coach Luke Wilkshire said he was excited for the game.

“As a player you want to test yourself against the best, and this will be a good hit out for the boys,” he said.

Ticketing details for the game will be announced in due course.