Sydney FC will face Darwin Rovers FC away in the Westfield FFA Cup 2017 Round of 32 following today’s draw.

The Sky Blues will travel to the Northern Territory for their first game in this season’s competition, as one of four Hyundai A-League teams who will travel to state league opposition.

Rovers currently sit fourth from seven teams in the Northern Territory Men’s Premier League having won five and lost four of their nine matches this season.

Head Coach Graham Arnold said: “We go into every game and every competition expecting to win and looking to improve each season.

“This is the challenge we set ourselves and the FFA Cup is a wonderful competition which gives us a great preparation in pre-season for the Hyundai A-League campaign ahead.

Dates, time and venue for the fixture will be confirmed in the coming days. 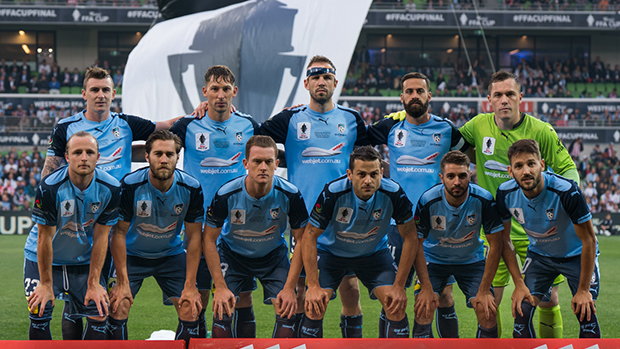