Sydney FC has gone down to Wellington Phoenix 3-1 courtesy of a clinical first half for the away side. 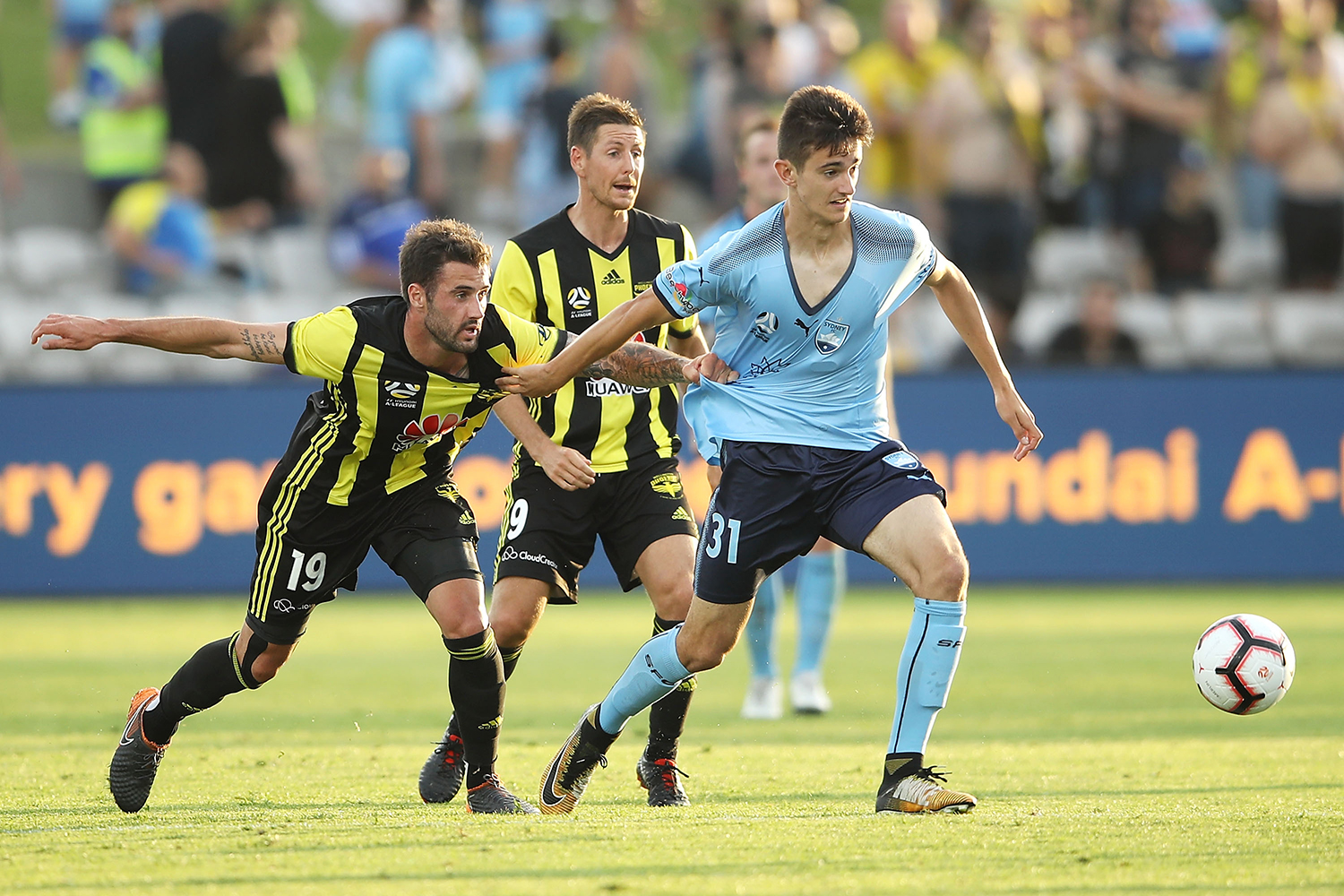 The visitors took a three-goal advantage at the break courtesy of a double for Krishna and headed goal from Taylor.

Corica’s men pressed hard to come back into the game in the second half but this proved difficult with the opposition sitting deeper as the half progressed.

A late volleyed goal from Zullo and provided a glimmer of hope but it wasn’t to be their day.

The Sky Blues will look to bounce back in next weeks’ blockbuster Sydney Derby clash against Western Sydney.

“Very hard to come back from three goals but the second half was a little better. Got Siem back on the field and Danny got some minutes, which is a positive.

“We want to play good football but we want to win. We knew what to expect from Wellington, they’re direct and have pace.

“The defence starts from the front, it’s everyone. It’s something we’ll learn from next week in the big game against the Wanderers, move on and put on a good performance then.

“They’ll be changes next week. We’ve got players back. We have good form against the Wanderers and we expect to win and to put on a better performance than we did tonight.” 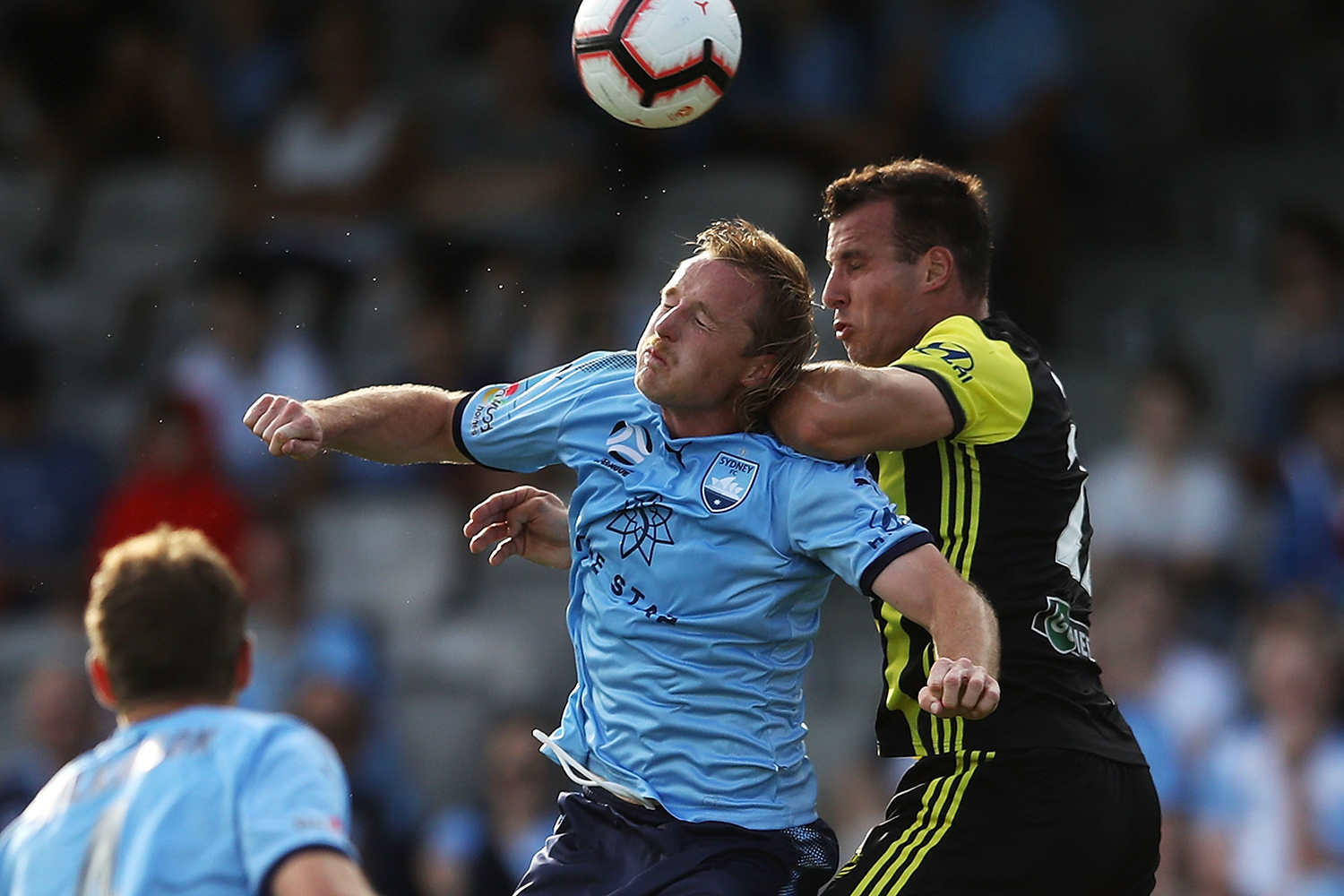