Sydney FC have opened their Westfield W-League season with a convincing 3-0 win over the Western Sydney Wanderers at Marconi Stadium.

The Sky Blues eased to a first win of the season thanks to two goals from Caitlin Foord and another from Chloe Logarzo.

Foord began the rout in the 13th minute after an excellent pass from new signing Savannah McCaskill.

De Vanna was twice close to adding to the tally in the first half but was denied by Whyman on both occasions, meaning Sydney FC went in only one goal to the good at the break.

Logarzo doubled the lead on the hour mark with a thumping strike before both sides hit the woodwork, and Foord rounded off the scoring following great work from De Vanna. 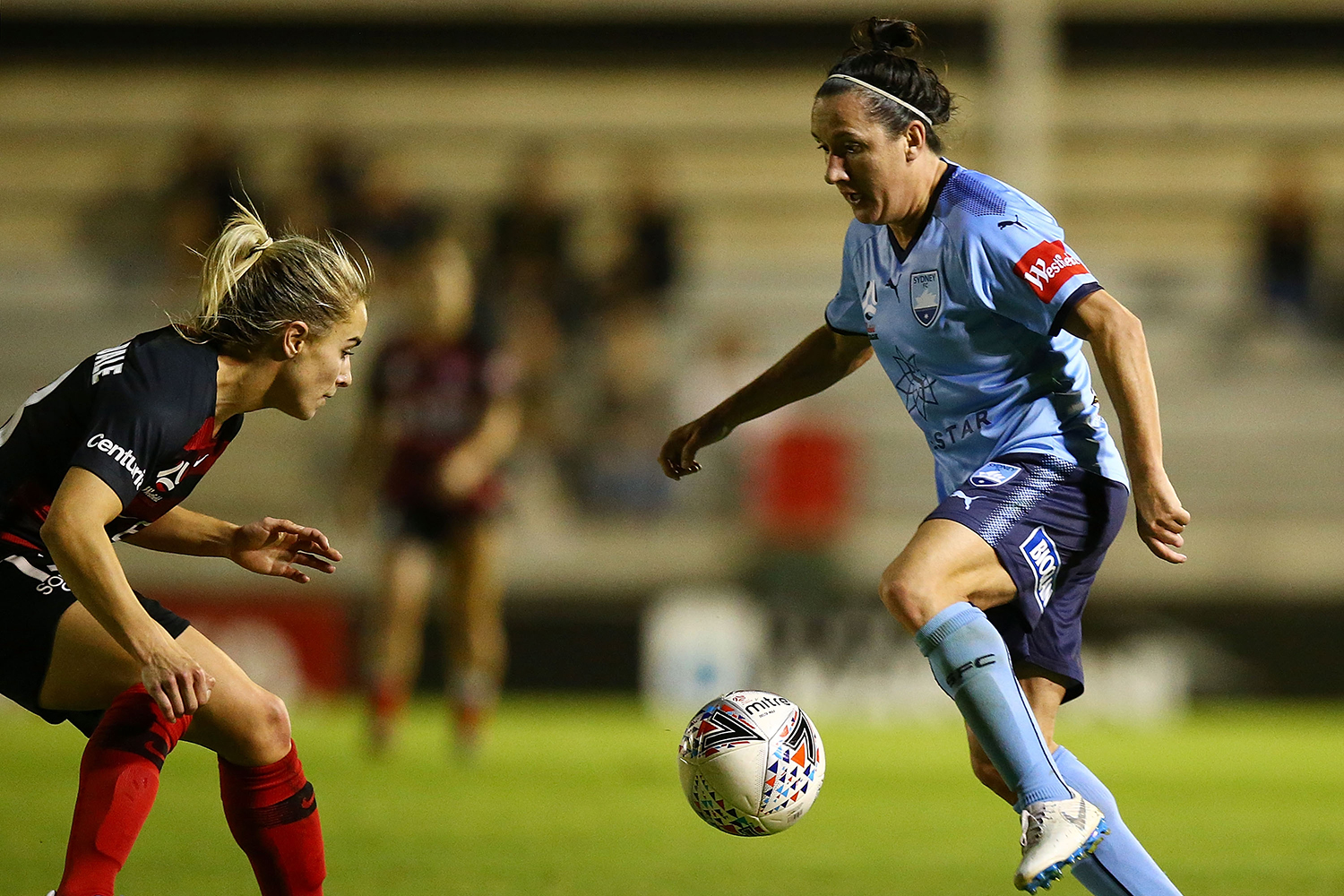 Caitlin Foord: “To start the season off with a win is always nice, and building confidence going into the next game.

“That was the ultimate goal today to get the win, and we did that. I’m very happy with that [her two goals on the night].

“I’ve been lacking a bit of confidence up front scoring goals and getting shots away so to get the two goals in my first game, helps with the confidence.

“An unselfish one from Lisa along the way, it was a good team goal and I’ll take it.” 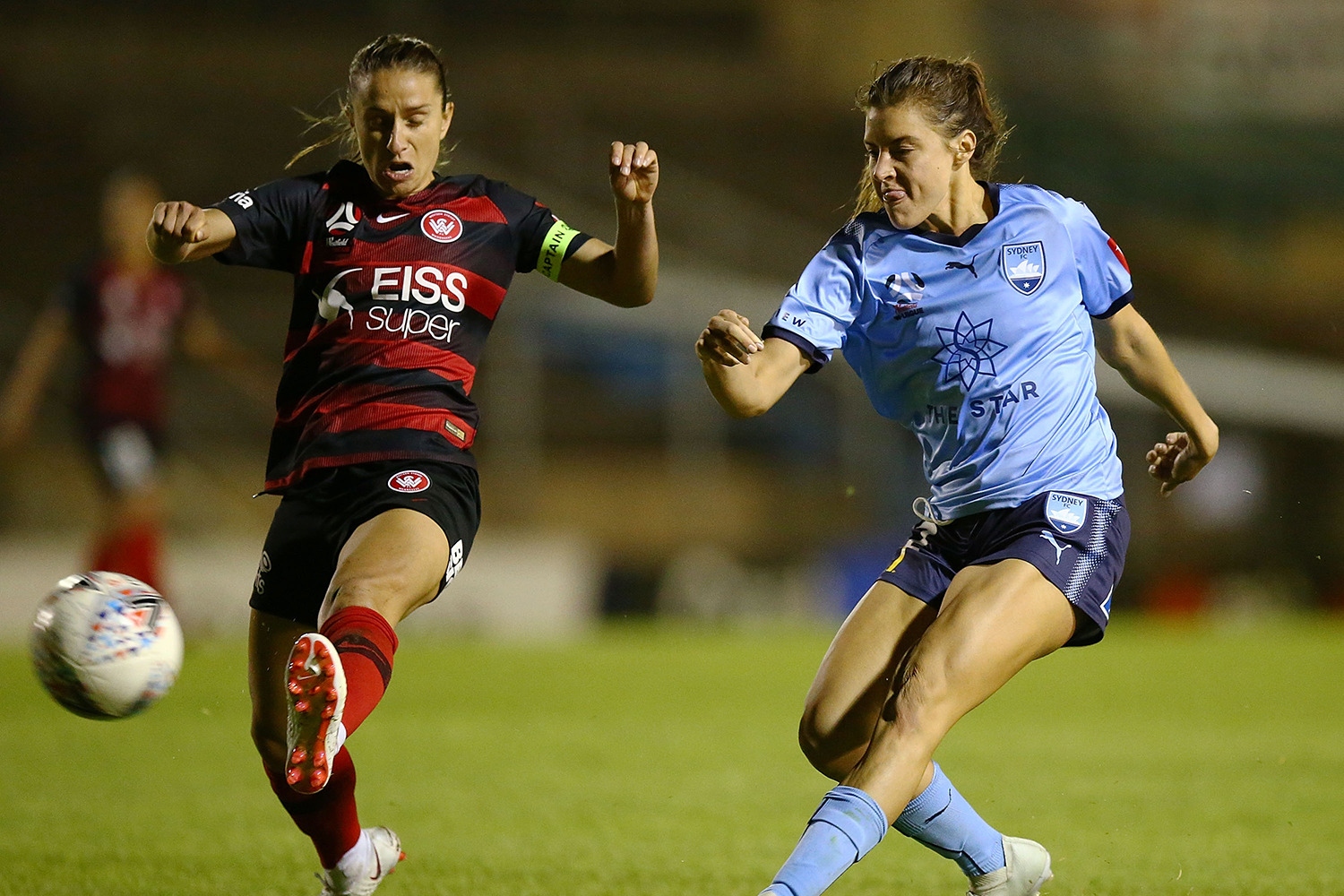