Sydney FC’s Academy players are dominating this week’s Joey’s (Australian U17) training camp with no fewer than six players selected to be part of Tony Vidmar’s squad.

Academy players Ryan Teague, Jaiden Kucharski, Jayden Trenkoski, Scott Browning, Thomas Main and Adam Pavlesic were all selected for the camp at the AIS in the lead up to the AFF U-15 Youth Championship being held in Thailand next month.

Following the naming of the squad, Trenkoski injured an ACL and had to pull out, however the Sky Blues remain the most represented club within the camp which comprises of 30 players and concludes on Friday (16 June).

Players from Hyundai A-League club academies as well as various PlayStation 4 NPL clubs are also represented as the Joey’s prepare for the AFF U-15 Youth Championship to be held in Chonburi, Thailand from 9-22 July.

The Joeys are in Group A alongside host nation Thailand, Laos, Myanmar, Indonesia and Singapore with the tournament a lead up to the 2018 AFC U-16 Championship Qualifiers taking place in September. 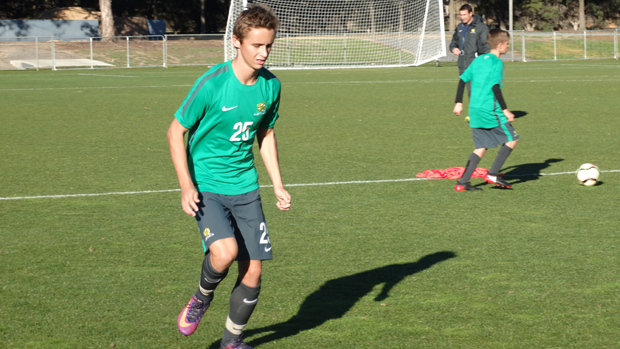