Sydney FC’s Academy is once again proving a class above with no fewer than five players being named in the Joeys 23 player squad to represent Australia at the 2019 AFF U-15 Championship in Thailand.

Joseph Calusic, Aiden Mostofi, Paolo Pusateri, Adrian Segecic and Clayton Taylor have all been selected with fellow Sky Blue Jake Girdwood-Reich set to join the squad for a Narrabeen based training camp before they leave.

It means the Sky Blues again dominate a national team squad with Sydney FC supplying the most players in the recent Under 17s Joeys squad, as well as June’s Socceroos friendly against Korea and the Matildas 2019 FIFA World Cup squad.

“Our Academy strives to provide everything we can to help young players achieve their potential and to see so many have the opportunity of playing at the highest level they can is very satisfying.”

In this competition Australia will take on hosts Thailand, Malaysia, Laos, Cambodia, and Brunei Darussalam in Group B of the competition.

Indonesia, Myanmar, Vietnam, Timor-Leste, Singapore, and Philippines will contest Group A, with the top two teams from each group advancing to the Semi-Finals of the tournament.

“With a minimum of five and up to seven international matches over the two weeks of the tournament, the AFF U-15 Championship will give the players selected a great introduction to international football.”

The Group Stage will commence on July 27, while the Final will be held on August 9. 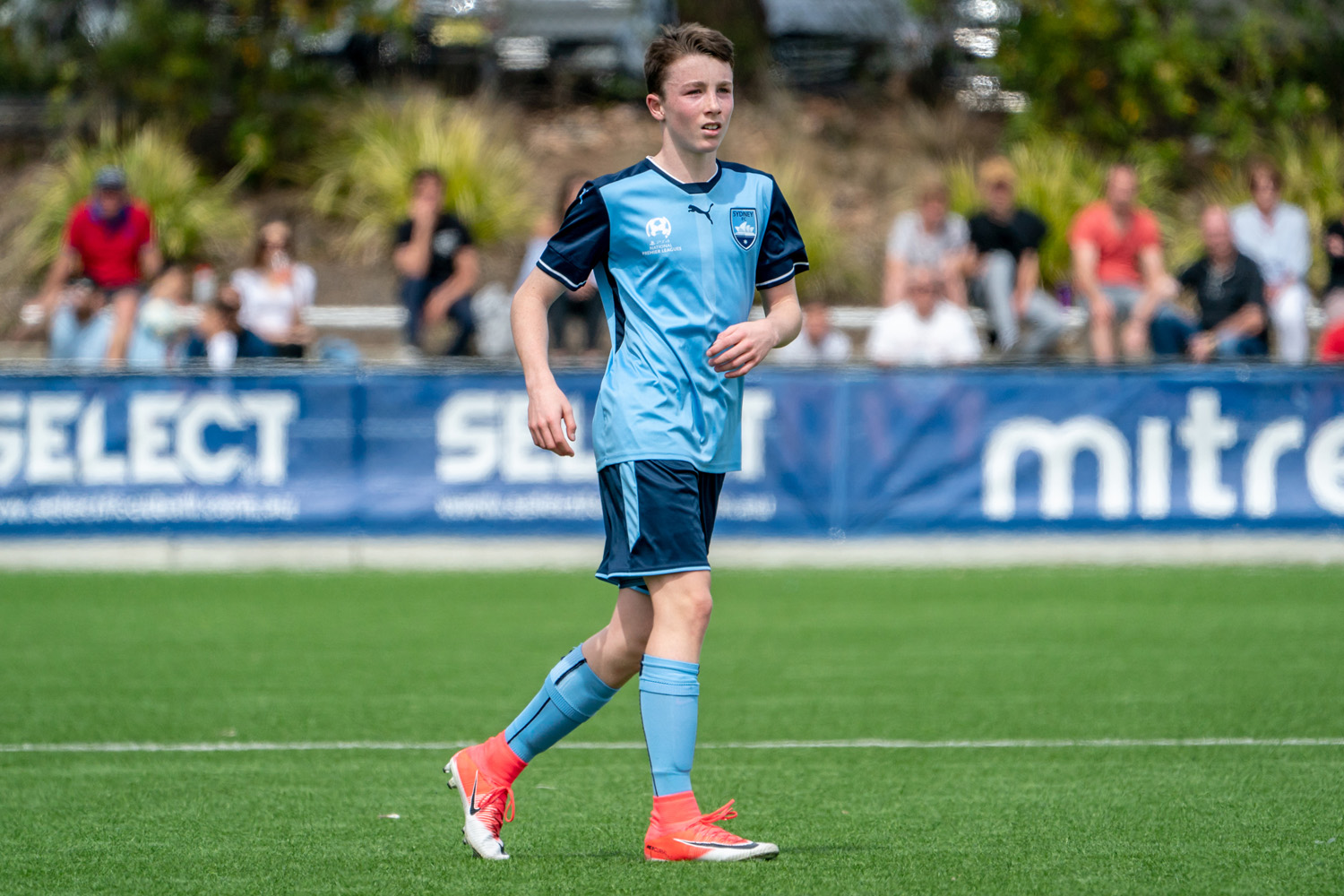