Sydney FC were denied by a number of fine saves from Brisbane Roar keeper Jamie Young in a battling point in a 1-1 showing away from home.

Sydney FC were denied by a number of fine saves from Brisbane Roar keeper Jamie Young in a battling 1-1 showing away from home. 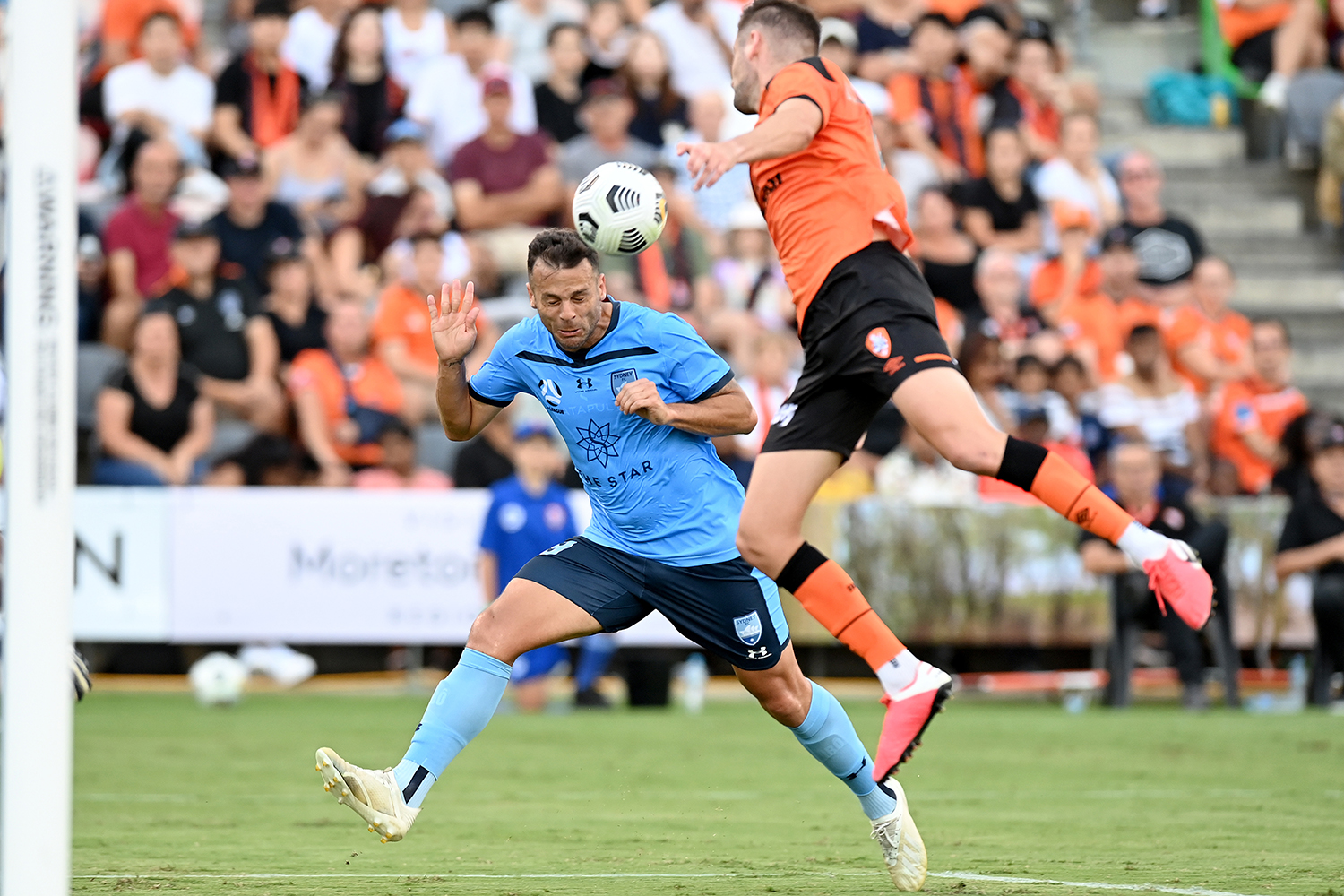 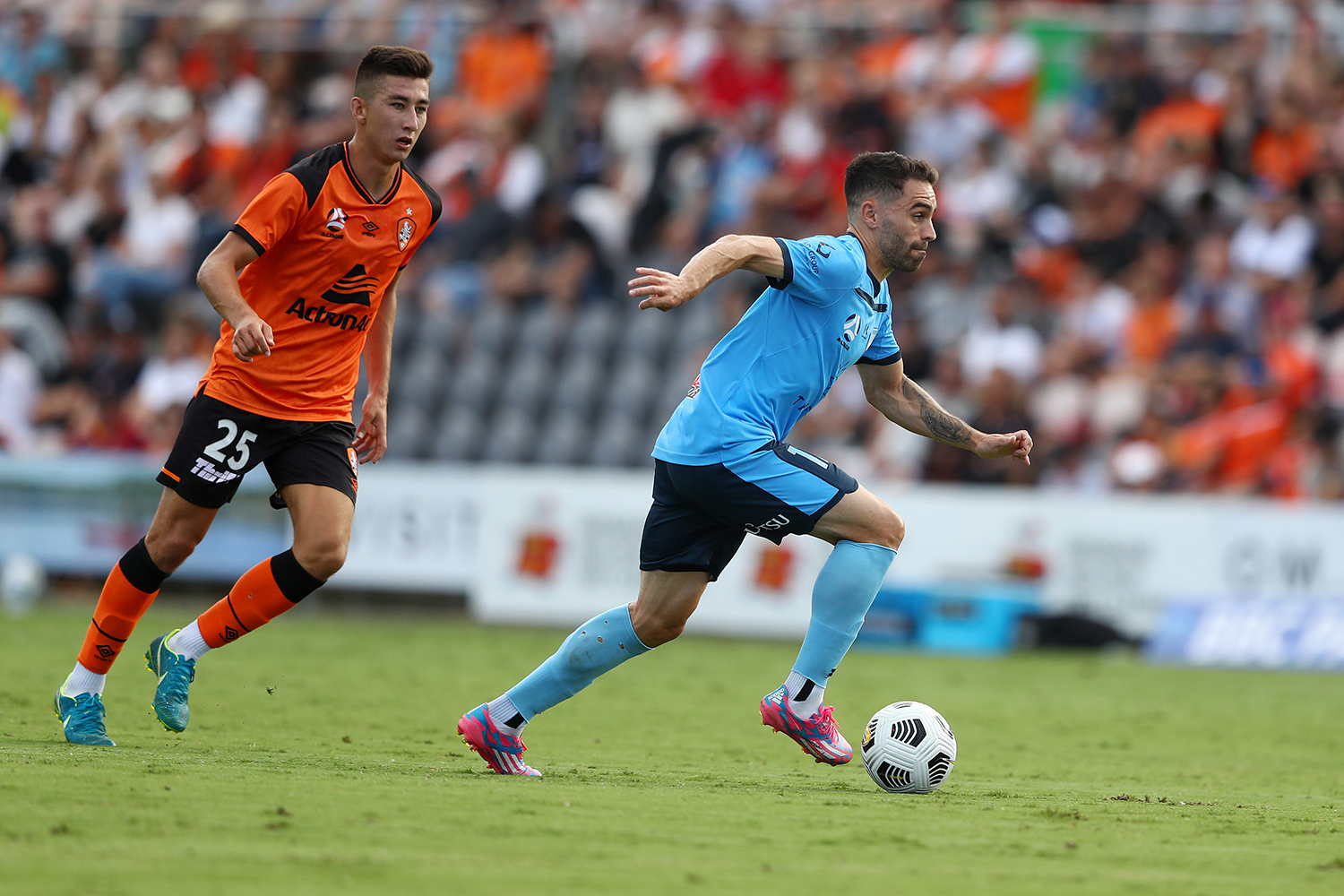 The contest started rapidly as both sides had chances in the opening ten minutes with the Sky Blues looking the most likely to break the deadlock.

However, Brisbane opened the scoring just before the twenty minute mark through Wenzell-Halls as a low driving effort was hit with just enough venom to make its way past Redmayne.

Sydney FC responded positively as the side dominated the remainder of the chances in the half, coming agonisingly close on a number of occasions with Young keeping Brisbane in the lead through some last ditch goalkeeping.

Corica’s men dominated possession in the second half with pace and chances, peppering the Brisbane end with efforts on goal and Young again saved the graces of the home side.

The Sky Blues dominance finally told through an old but familiar way as Bobô nabbed his first goal since his return to the club, nodding home from close range after being found with an inch perfect back post cross by King.

Both sides looked in search of goal but it wasn’t to be with the two sides unable to be separated for the second time this season.

Sydney FC will look to gain all three points in their next contest against Western United on Wednesday night at Netstrata Jubilee Oval, the first of three home games. 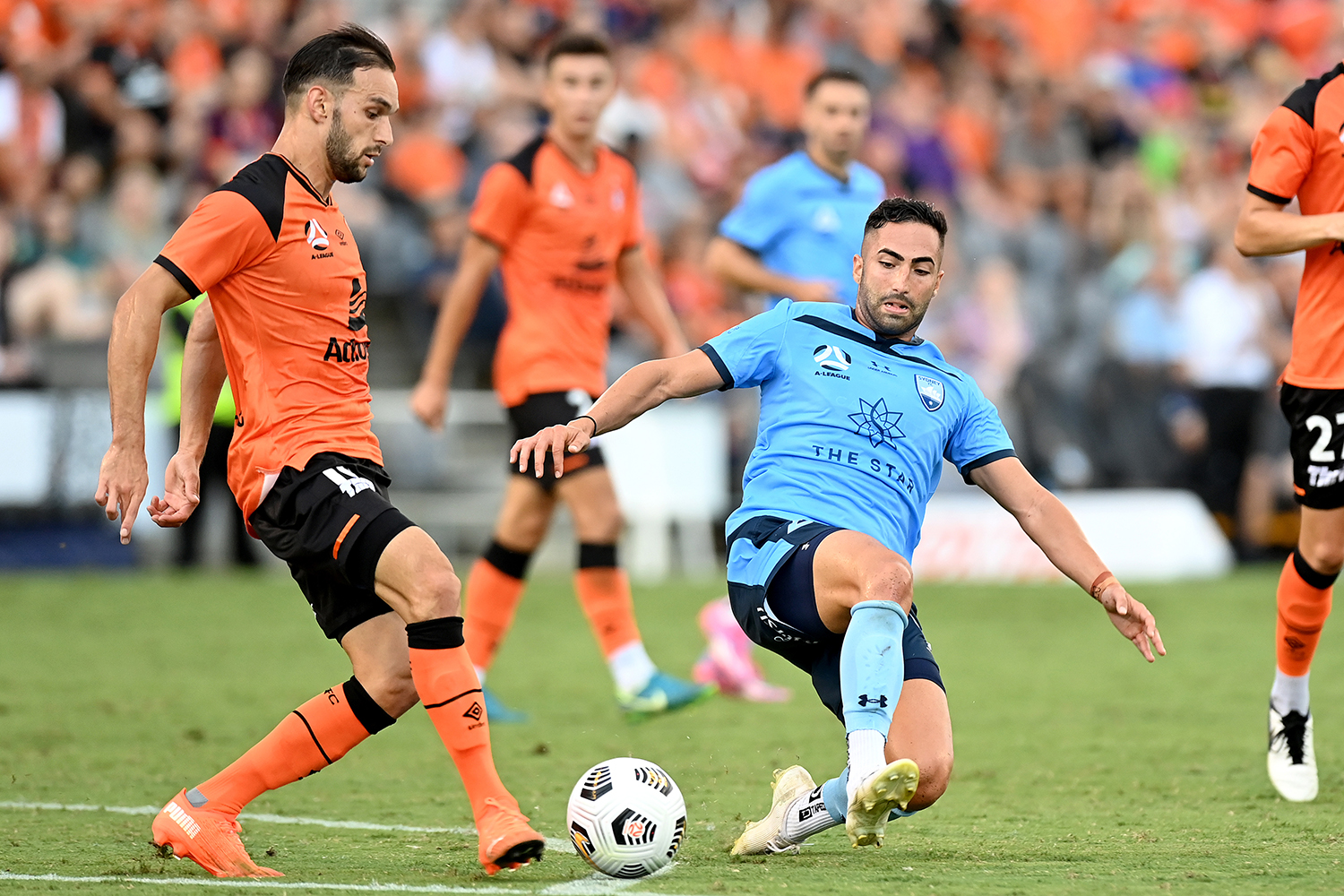 What they said: Steve Corica: “I think we had our chances in the first half.

“It was a very uncharacteristic mistake from Redders but he got on with his job.

“I’m pleased with the young boys stepping up in King, Nieuwenhof, Wood & Swibel.”

[On Bobo goal] “He doesn’t need many chances and it was a fantastic cross from King.

“It’s great to have Brattan back tonight as he starts a lot of our play and is a great passer of the ball.

“For me we’re not playing badly. We are creating chances and I’d be more concerned if we weren’t creating them.” 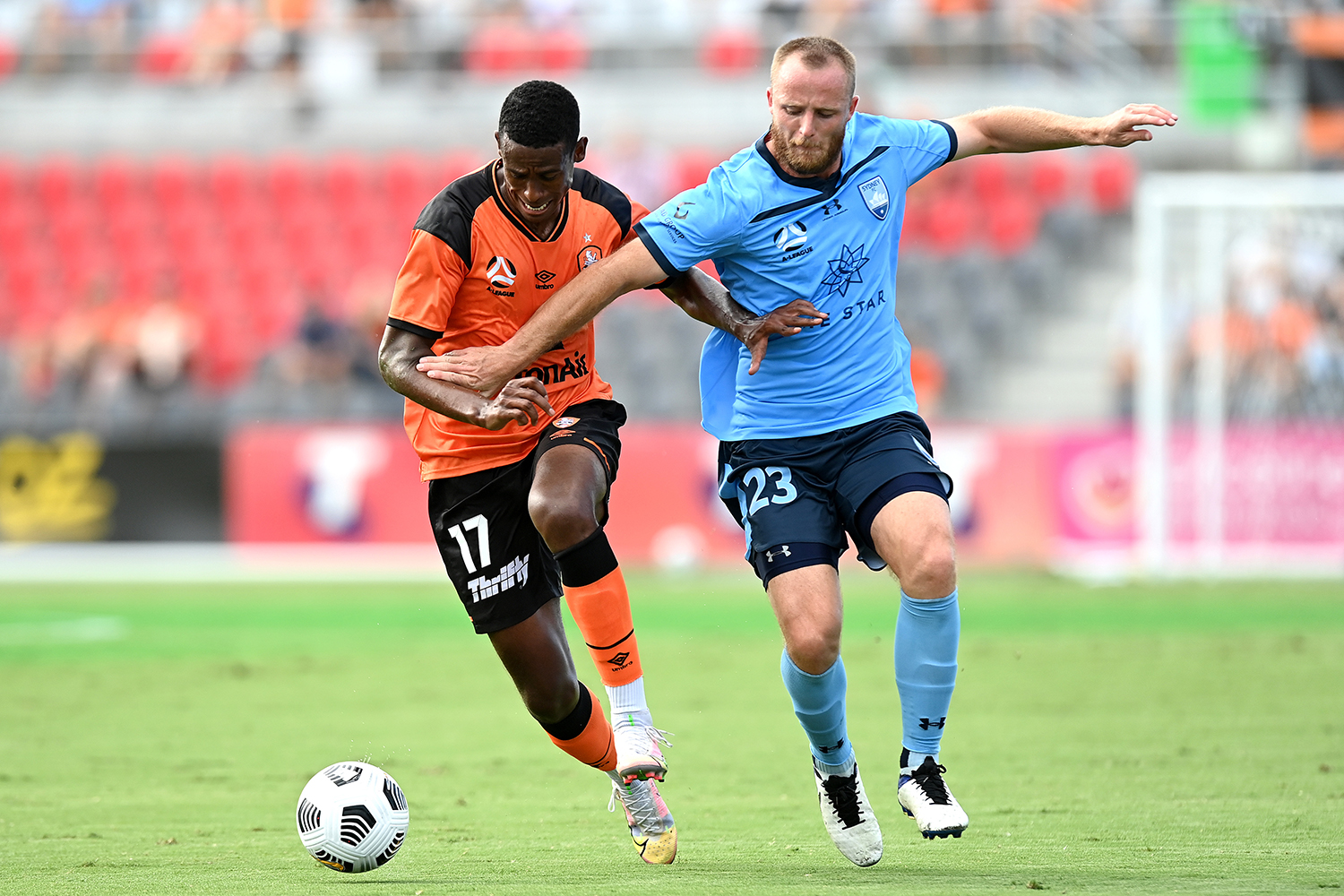