Sydney FC defender Ben Warland has renewed his contract with the club for a further two seasons, which will now see him remain with the Sky Blues until at least the end of the A-League 2022/2023 season.

Sydney FC defender Ben Warland has renewed his contract with the club for a further two seasons, which will now see him remain with the Sky Blues until at least the end of the A-League 2022/23 season.

The 24-year-old central defender joined Sydney FC in January 2018, but suffered an anterior cruciate ligament injury a year later, and was only able to return to the side last November during the AFC Champions League 2020 campaign.

VIDEO: Rhyan Grant On Why The Mullet Is Going

After a series of solid performances in Qatar and at the start of the A-League 2020/21 season, he has been rewarded with a new deal and is delighted to have committed his future to the Sky Blues.

“We’ve won something every year I’ve been here, and there are big plans to go back-to-back-to-back and then build on that for the future,” he said.

“Obviously there’s a lot of ambition here and the club is still looking to get as much silverware as possible.

“I’d like to thank everyone involved at the club for their continued support,” he added.

“After some difficulties last year, a proper preseason has been a long time coming and I can’t wait to keep building on that.” 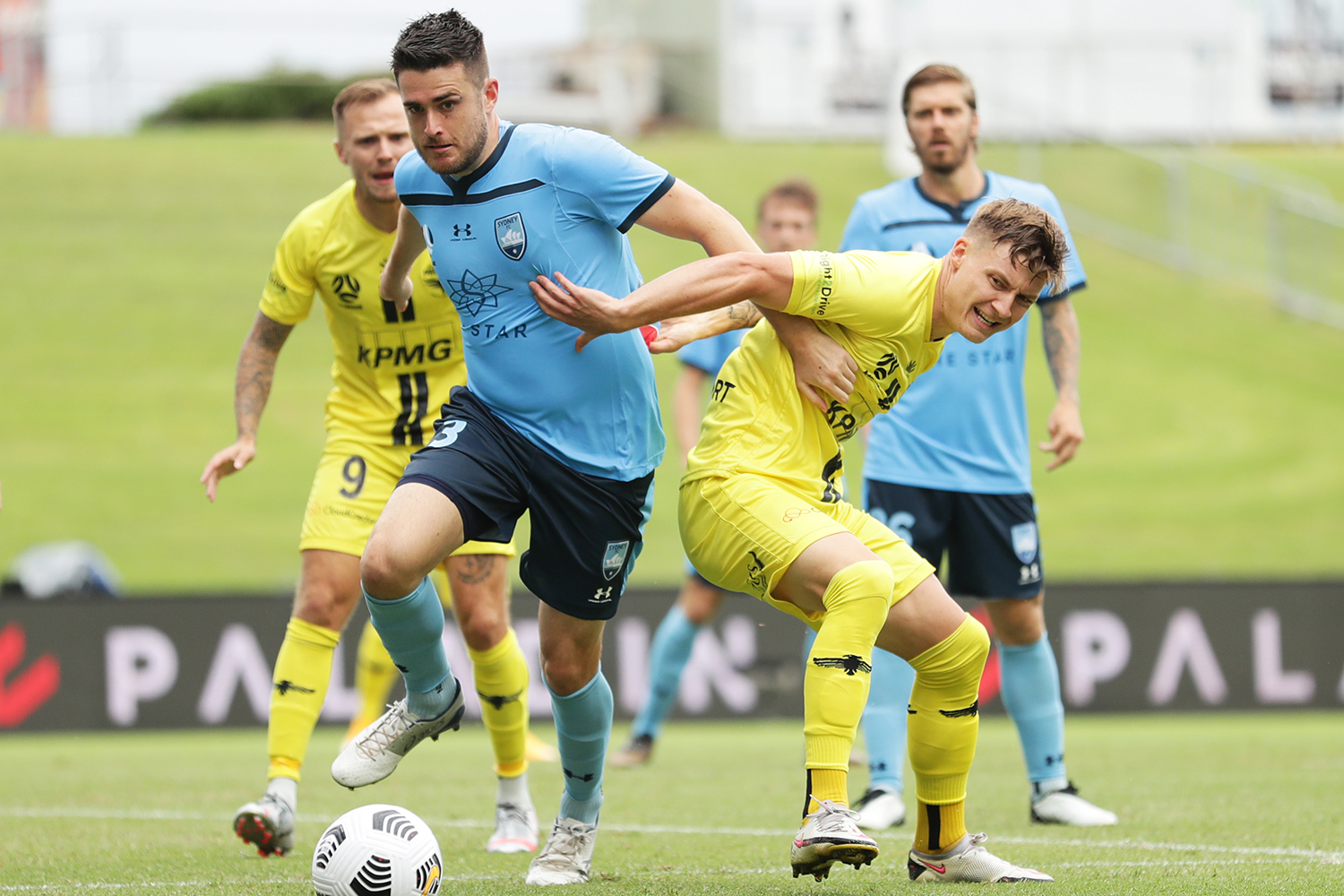 Warland has turned out for the club across all competitions, featuring in the A-League, AFC Champions League and the FFA Cup.

Head Coach Steve Corica believes Warland has plenty of potential and is hopeful that he will get to display that over the next few years.

“He has plenty of ability, and I have no doubt that he will show that when he is given the opportunity to perform.

“Ben has done exceptionally well to come back from such a long time on the sidelines and slot easily back into the line-up.

“I’m looking forward to watching him develop into a player who can be with us for many years ahead,” he concluded.