The 26-year old Australian joins the club for the remainder of the season and will go into the Sky Blues squad for Friday’s home game with Central Coast Mariners at Jubilee Stadium, subject to international transfer clearance.

The signing is Head Coach Steve Corica’s first in the January transfer window as the Sky Blues look to strengthen ahead of AFC Champions League and the second half of the Hyundai A-League season.

“He is technically gifted and is a very skilful and creative player who I think our Members will enjoy watching.

“With the AFC Champions League coming up and a lot of games for us during January, Anthony’s ability to play as a number 10 or a number six will give us extra depth to our squad. 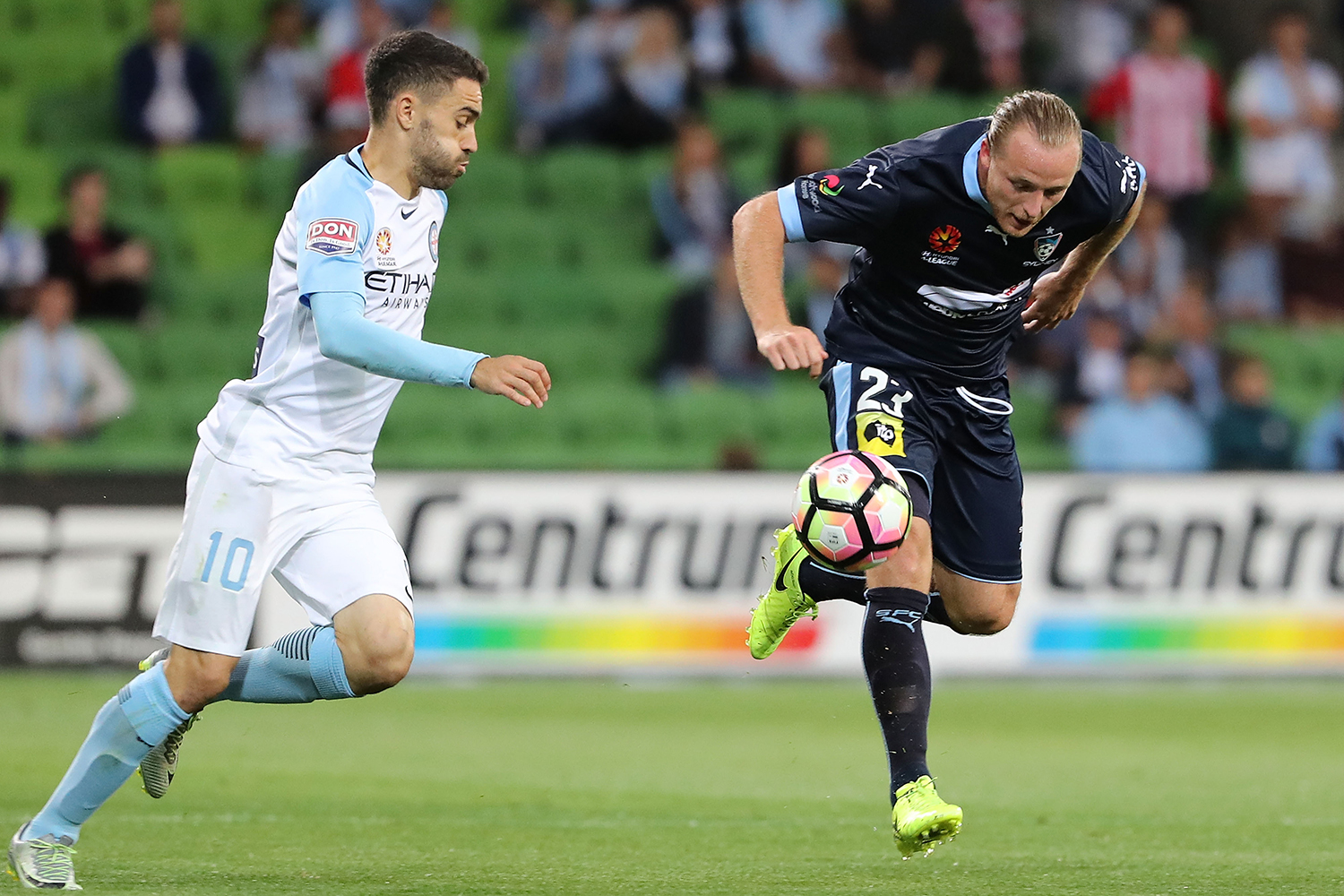 Caceres, who began his career with this Friday’s opponents, begins training with the Sky Blues this week and says he jumped at the chance to join the club.

“It was a pretty easy decision to make,” he said.

“Sydney FC are the biggest club in the A-League and to get an opportunity to come here, back to my home city, and be part of a talented and successful team is one I couldn’t pass up.

“I think this will take my career to the next level and I am delighted to be part of a successful club that wants to win and push itself every day.
“There is a lot of football to be played, including AFC Champions League and I want to get game time and play as much as I can.”

Caceres will wear the number 17 shirt.