Sydney FC has completed the signing of experienced centre-half James Donachie for the A-League 2021/22 season.

The two-time A-League Championship winner signs a one-year deal and will join the Sky Blues for pre-season training in early August.

The 28-year old has played in three Grand Finals and has over 130 A-League matches and 20 AFC Champions League games under his belt.

Donachie also has experience playing in the Korean top flight with Jeonnam Dragons, as well as a season spent in the Indian Super League with FC Goa.

The former Australian youth international says he is excited by this new challenge.

“I’m delighted to be signing for Sydney FC and cannot wait to get underway for the new season,” he said.

“It’s an extremely exciting time for this competition and to be joining a club with a winning culture and tradition is great for me.

“I know quite of a few of the boys already, so I’m sure I’ll have no problems settling in, and I look forward to adding to this club’s incredible list of success.” 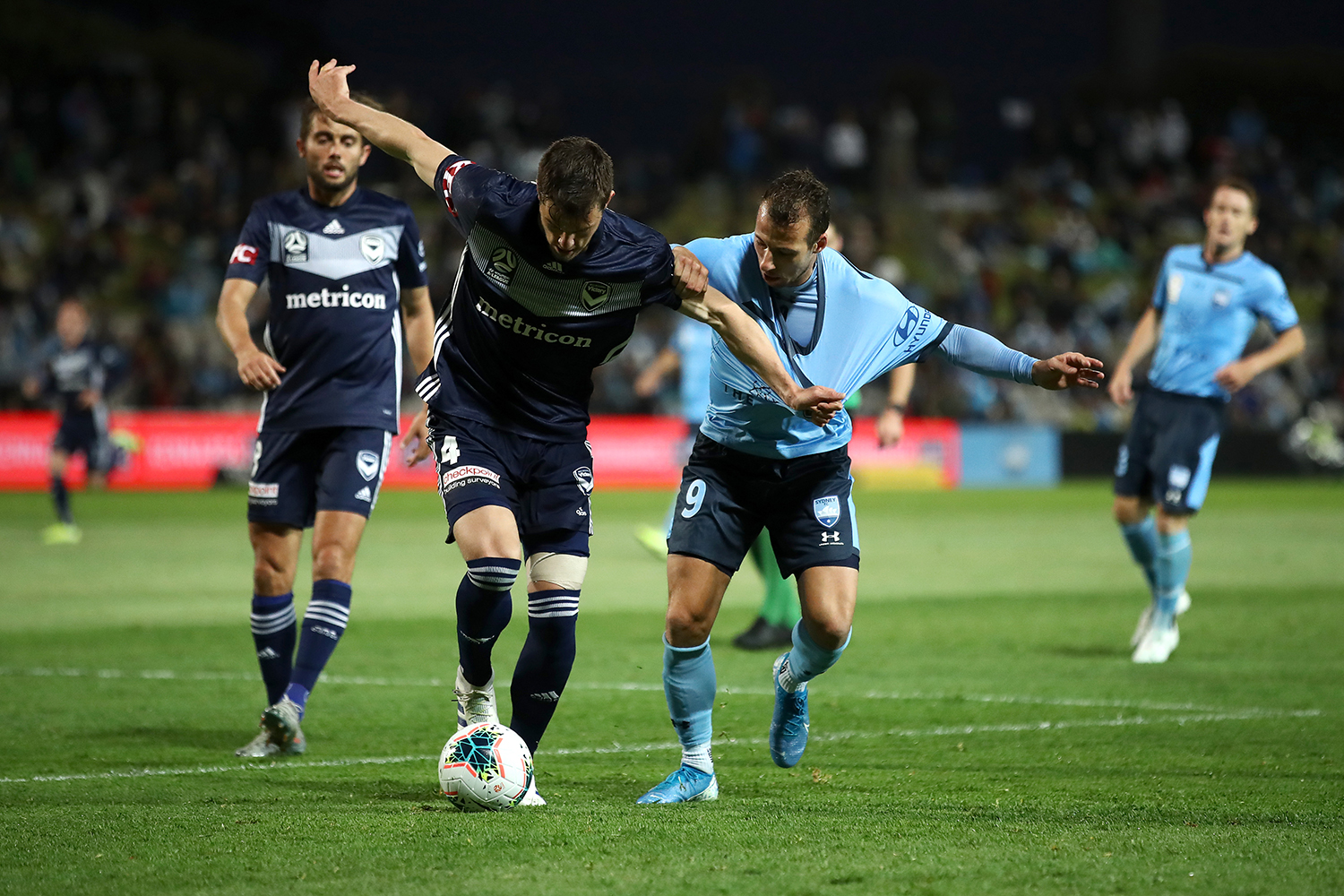 Donachie’s former team-mates among the Sky Blues squad include Luke Brattan, Kosta Barbarouses, Andrew Redmayne and Michael Zullo, while the defender has also spent time with and playing against Adam Le Fondre in the Indian Super League bubble.

Head Coach Steve Corica believes his capabilities and experience will provide excellent competition at the heart of the defence.

“James is a first-class defender, I think he has proven this over the course of many seasons in the A-League.

“He is a winner, his stats show that, and he will complement what we already have here in terms of our defensive structure.

“Alongside Wilko, Ben Warland and Anton Mlinaric returning for next season, we have four excellent centre-halves who will be vying for places in our starting eleven.”

Donachie will where the number 2 shirt, with fellow new signing Max Burgess in number 22.