Sydney FC has completed its first signing of the transfer window with the confirmation that Senegalese International midfielder Mickael Tavares will join the club until the end of the season.

The French born midfielder comes in as an injury replacement for Ali Abbas and says he is delighted to be joining Australia’s highest profile club.

“I have heard a lot about Sydney FC and think it is a massive club and I’m really happy to be coming,” he said.

“I like the ambition of the club and the Head Coach Graham Arnold who I have spoken to.  I know he likes to play football with the ball on the floor, short, sharp and attacking football and that is my sort of game which is ideal.

“I am the type of player who likes to control the game in midfield and build from the defence to the attack.

“I hope I’m going to be able to help the team win the Championship this season.”

Tavares has experience of playing in the UEFA Champions League against the likes of Arsenal, Sevilla and Steaua Bucharest while at Slavia Prague and also in the top flight of the German Bundesliga for SV Hamburger.

The 32 year old has played 25 times for Senegal and also revealed he took advice from former Nantes team mate Milos Dimitrijevic over the switch to the Sky Blues. 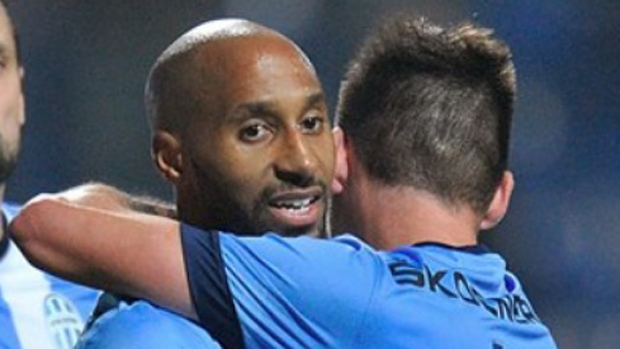 “I spoke with Milos and he had only positive things to say about the club and I’m really looking forward to coming.

“I saw that the Sydney FC fans are very passionate and I didn’t realise the club had such great support in such high numbers.

“When I was playing Champions League football and in Germany you play in front of full stadiums.  Having seen the atmosphere of some of the Sydney FC games I’m very excited to experience it.

“I’ve heard only positive things about the Australian people and the club.”

Head Coach Graham Arnold believes Tavares will be a valuable addition to the squad.

“Mickael is a player of great experience and is a specialist number 6 which will be invaluable to us,” he said.

“He has played international football on numerous occasions and is definitely a signing to strengthen our team.”

Tavares is set to arrive in Sydney later this week and will be available for the Sky Blues next game against the Central Coast Mariners on January 24.