Hyundai A-League Champions Sydney FC have completed the signing of 20-time Socceroos defender Ryan McGowan for the next two seasons.

The centre half joins having played over 300 professional games across Europe and Asia, as well as representing Australia at the 2014 FIFA World Cup.

The 29-year old, who joined Scottish Premiership club Hearts as a teenager in 2007, is set to make his long-awaited Hyundai A-League debut.

“I’m excited to be coming back to Australia and to be playing my first Hyundai A-League football,” he said.

“It’s a brilliant opportunity, especially to be joining the reigning A-League Champions.

“Sydney FC’s success in recent years speaks volumes about the type of club it is and I needed no convincing to sign.”

“It will be great playing alongside Wilko again after our days with the Socceroos and at the World Cup in Brazil.

“I’m sure we will have no problem in quickly regaining our understanding.” 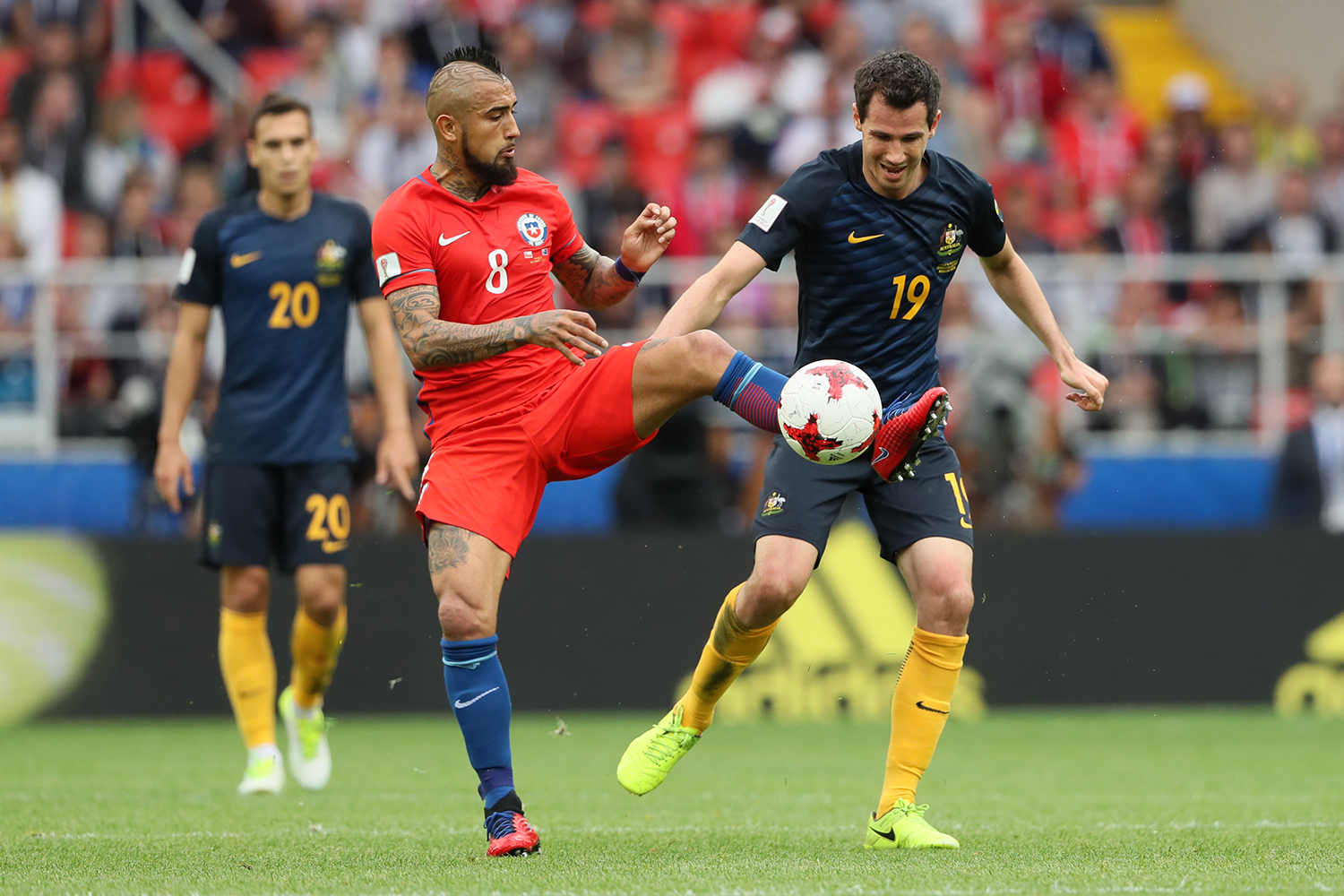 Head Coach Steve Corica says the experienced defender is an excellent signing for the club and adds a huge weight of talent and experience to the back four.

“At 29 Ryan is in the prime of his career and with so many high-level games under his belt, he is a huge asset to us,” he said.

“He reads the game well, can play out from the back and is physically very quick and strong.

“He is a great signing who will fit into our vastly experienced defensive line-up with ease.”

“It’s going to be great to have my brother living in the same city once again,” commented Ryan.

“I’ve heard and seen so much about the Sydney Derbies over the years and I can’t wait to play in one.

“It will be extra special having Dylan play in the game as well.

“I’m also looking forward to getting another taste of AFC Champions League football again and performing well for the club in that.”

McGowan has played 321 career games, scoring nine goals, including one in the 2012 Scottish FA Cup Final which he won with Heart of Midlothian.

The centre back also won the Chinese FA Cup Final with Shandong Luneng in 2014 where he was named MVP.