Sydney FC have completed the re-signing of star midfielder Luke Brattan on a two-year contract.

The 29-year old, English-born player has agreed to terms which will keep him at the club until the end of the Hyundai A-League 2021-22 season.

It means Head Coach Steve Corica has already secured 20 of his table-topping squad for next season with the potential to make further reinforcements at a later stage.

Brattan, who was recruited from English Premier League Champions Manchester City during the transfer window, is delighted to be staying.

“I’ve really enjoyed my time at the club since arriving and am very pleased to be extending my stay.

“It’s a fantastic place to be and all of the staff and players are great to work with.

“It’s no surprise so many of the boys are happy to stick around and try to continue the run of form we have had this season,” he said. 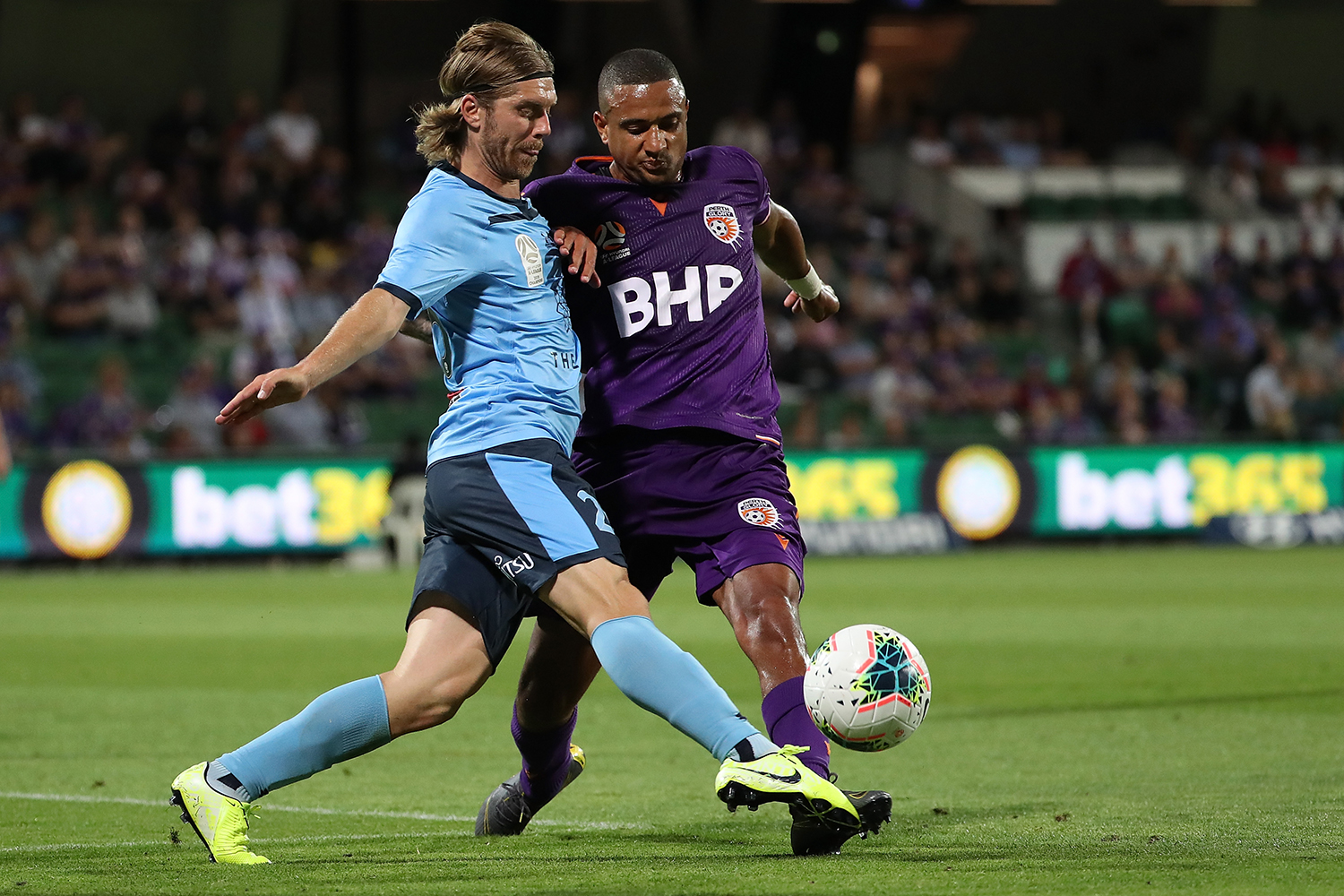 Head Coach Steve Corica believes Brattan deserves his extension having produced a rich vein of form since his arrival.

“Luke has been outstanding since arriving here and I’m delighted he is staying with us.

“We are very fortunate to have him in our outstanding squad and this gives me increased confidence we can continue to perform for the rest of this season and beyond.

“There is a very close bond between the players and staff here which is evident by the way we have been able to keep so many on board for next year.”

Brattan’s signing is a huge boost to the Sky Blues who head into Friday’s match against Brisbane Roar with the midfielder set to face his former club.