A late goal from Alex Masciovecchio five minutes from time was enough to separate the teams with the Sky Blues deserved winners having had the better of the game.

The win completes a Premiership and Championship double for the under 18’s who finished top of their ladder by six points.

Jimmy van Weeren: It’s rewarding for staff and players because we’ve put in a lot of hours, for the players after school and the staff who aren’t full time after a long day at work.

“The were a few nerves and it was tight and there weren’t many chances and it’s just nice we took one of ours at the end.” 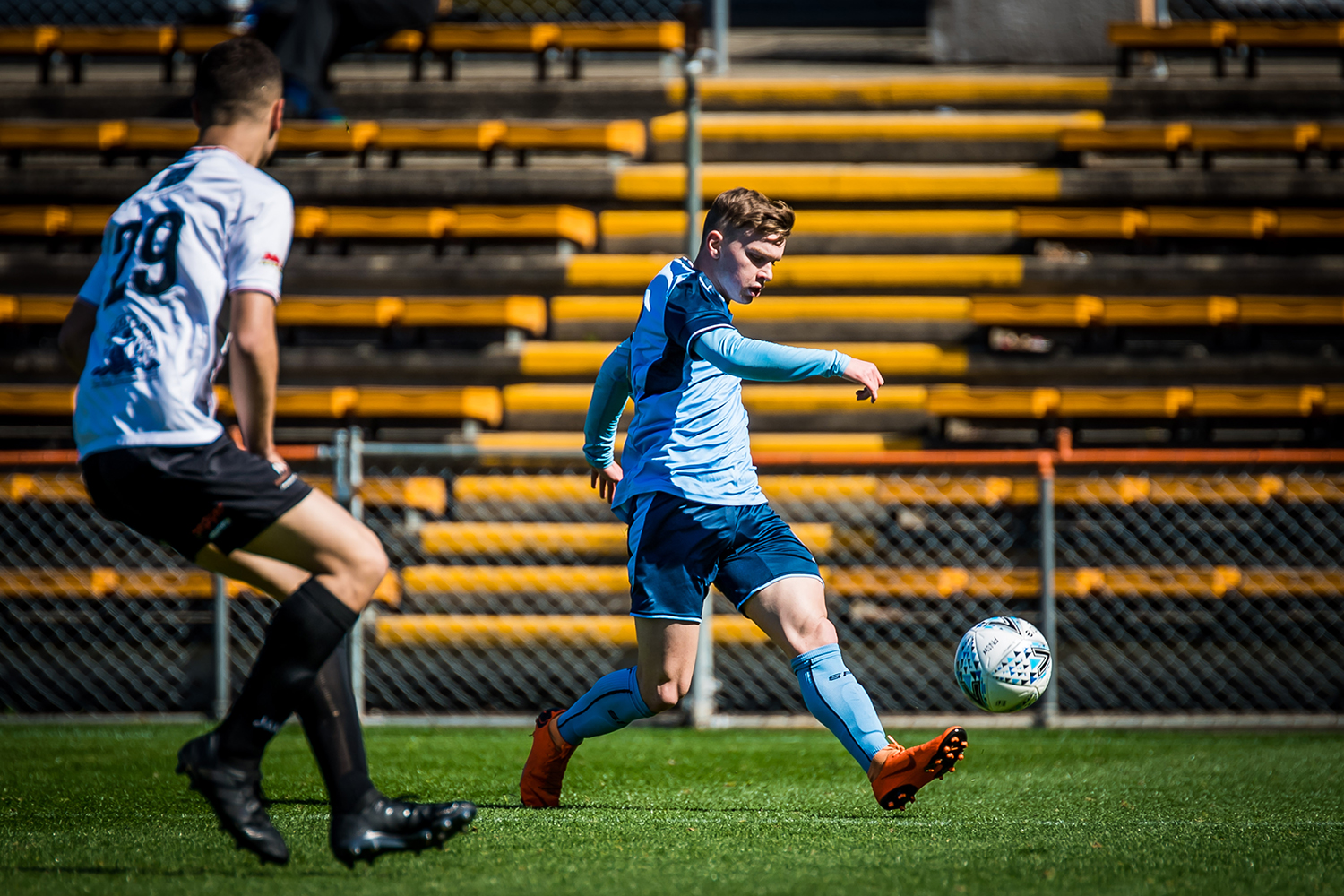 85’ MASCIOVECCHIO GOAL – A fantastic ball forward by Saracino puts Masciovecchio clear through and the striker controls and calmly slots beyond the Rockdale keeper before celebrating with a spectacular backflip.

18′ PAVLESIC SAVE – Pavlesic does well to get down low and parry at the near post after Rockdale drove into the box from the left to fire at goal.

21′ OFF THE BAR – A deep cross from the right is floated in by Kucharski and it sails over the keeper and off the bar before Rockdale scramble it away.

37’ McCARTHY CHANCE – A ball is slide through to McCarthy who runs clear of the defence but his shot from a slight angle clips the shoulder of the keeper and goes wide of the post.

43’ KUCHARSKI CHANCE – McCarthy wins a tackle and has a shot which is saved and when it comes back to Kucharski the winger hits his shot at the keeper.

43’ CLOSE CALL – The referee awards a penalty following a foul on McCarthy but changes his decision following consultation from the linesman and awards a free kick for offside.  Some Rockdale players are booked for their reaction to the initial decision.

59’ HOLLMAN HITS POST – A fabulous run from Hollman, almost from inside his own half ends with the midfielder hitting a left foot shot which the keeper tips onto the post and recovers the rebound.

90’ + 2’ NEOKLIS CHANCE – A long ball into the box falls at the feet of Neoklis but he can only poke his shot just past the post. 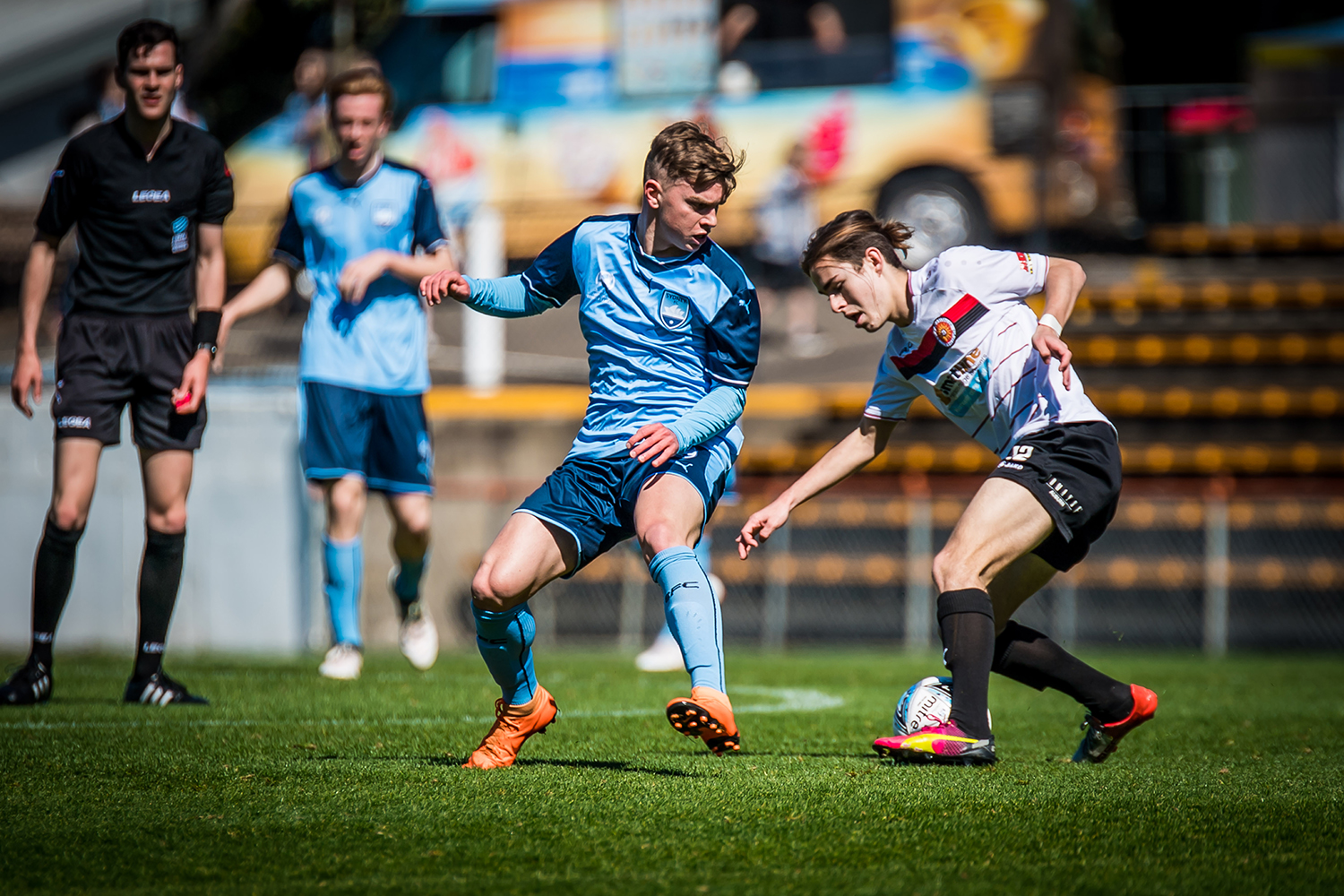