Corica becomes Head Coach having served as Assistant Coach to the Hyundai A-League squad during the last four highly successful seasons and as Foxtel National Youth League Head Coach before that where he won the Championship in 2014.

The 45-year old has experienced eight years within the Sky Blues coaching set up and takes the next step on his coaching journey.

Chairman Scott Barlow said: “I am delighted to announce Steve Corica as our new Head Coach.

“Steve has been an integral part of our club’s success over the last two years, he has proven himself to be an outstanding coach and is well and truly ready to take on this role.

“Steve is a legend of our club, he has been a Sydney FC player, captain, youth coach, assistant coach and now becomes Head Coach.

“We are proud to be able to promote from within, it is yet another sign of our progress and maturity as a club.

“His appointment provides us with continuity as we look to build on our many recent successes and deliver more silverware to our Members and fans.” 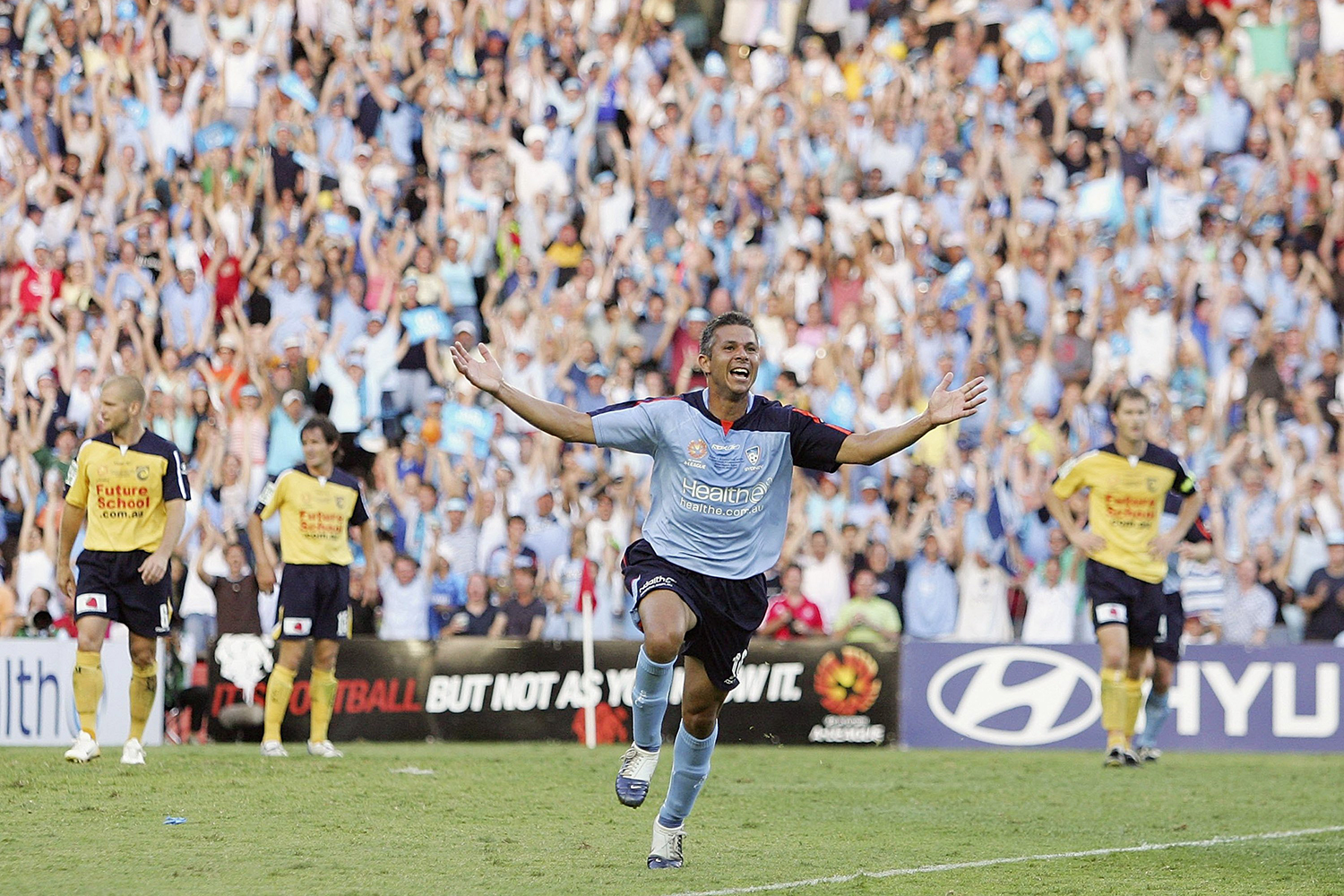 Corica scored the Sky Blues’ winning goal in the inaugural Hyundai A-League Final in 2006 has been with the club since inception having played 137 times, scoring 31 goals.

In 2007 he scored Sydney FC’s first ever goal in AFC Champions League football when opening the scoring in the first match away to Shanghai Shenhua.

He captained the squad to the 2010 Championship and Premiership double before announcing his retirement from playing and joining the Sydney FC coaching staff the following season.

In 2015 Corica was the first person to be inducted into the Sydney FC Hall of Fame at the Sky Blues 10 Year Anniversary lunch and said he was looking forward to working with the players and staff.

“I’m ecstatic and honoured to be the new Head Coach of Sydney FC, it’s a great club that is extremely close to my heart and one I am very passionate about,” he said.

“I’ve been here since day one, as a player, a captain, a youth team coach and an A-League assistant coach and now it’s the right time to step up.  It’s a huge privilege.

“We’ve a very talented group of players and staff and with the majority of the squad from the last two years staying together, we want to grow the club and I expect to be challenging again for the top trophies. 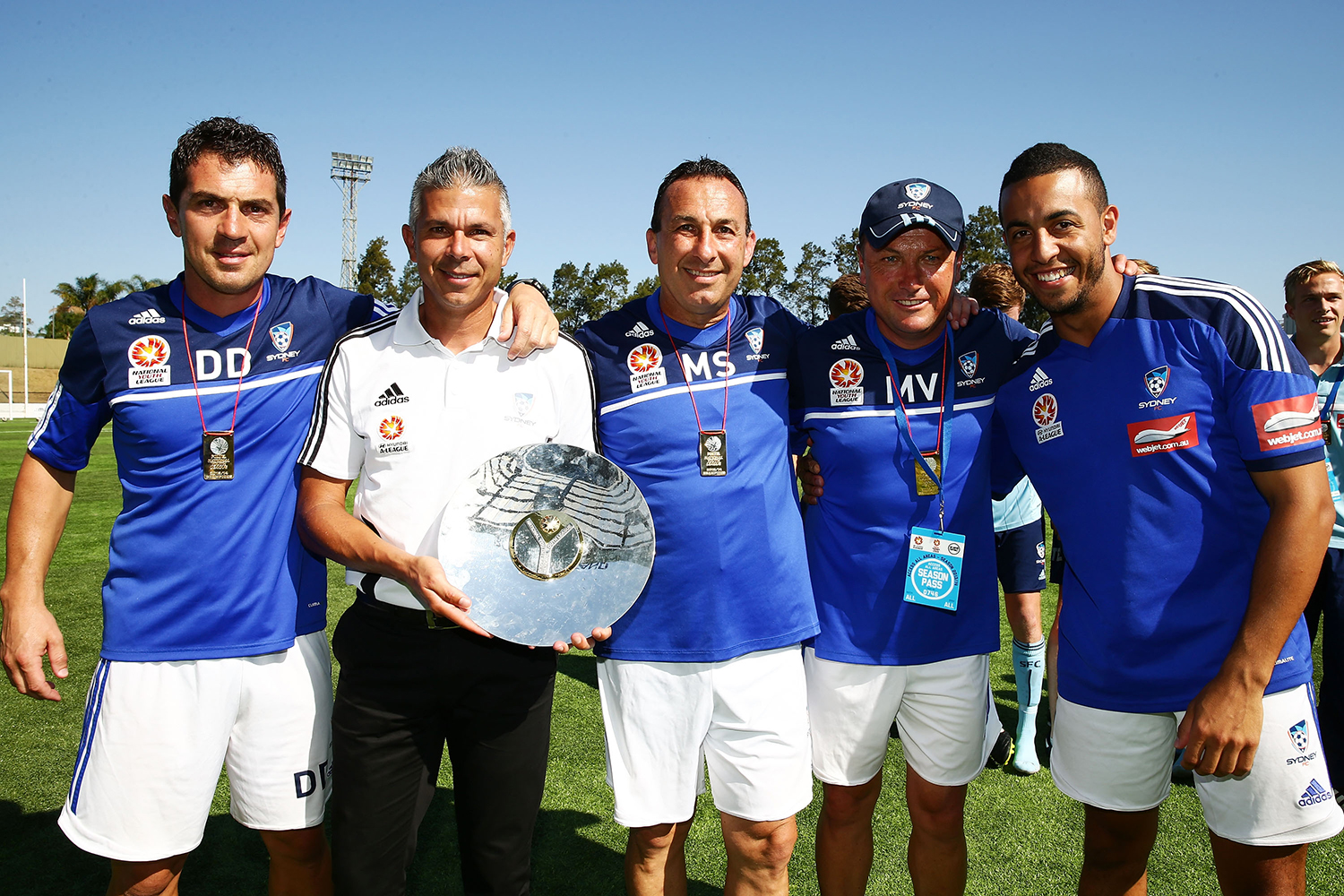 “I have always had a great relationship with the Members and fans and I hope they will come with us again next season in both the A-League, FFA Cup and AFC Champions League,” he continued.

“I’d like to thank Scott Barlow, Han Berger, Danny Townsend and the board of directors, as well as Terry McFlynn for giving me this opportunity and also my family for their love and support over my years in football.

“We’ve a hugely exciting period in front of us and I am keen to get started on planning next season’s success straight away.”

As a player Corica had a successful career in Australia, England and Japan playing close to 450 games across 20 seasons.