Chairman Scott Barlow said: “I am delighted to announce today the appointment of Danny Townsend as our club’s new CEO commencing in October of this year.”

Townsend was chosen from a high-quality list of international applicants and brings with him a global reputation for success across the sports, media and entertainment industry.

As a co-founder of sports intelligence agency Repucom, he helped build the company into a pre-eminent sports consultancy, working with leading football clubs in Europe, Asia and the United States.

More recently in his role as Co-Global Managing Director of Nielsen Sports he has been at the forefront of the sports industry working across the NBA, NFL, English Premier League, Bundesliga and La Liga, to name but a few.

Danny also has substantial experience in the Asia-Pacific, Middle East and African regions where he developed relationships with the Asian Football Confederation, key domestic leagues and leading brands investing in sport. 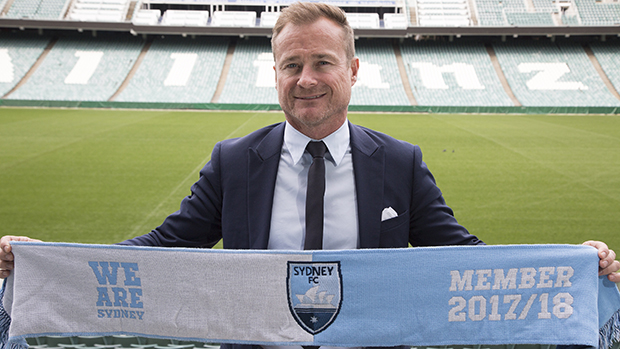 In 2015 he was recognised by the Sports Business Journal as one of the 40 most influential global sports executives under 40.

A former Australian footballer, Townsend played in the National Soccer League at both Parramatta Power and Sydney United where he was a member of the Premiership winning team in 1999.

“Danny is a first-class appointment with the experience and background to help drive our club to the next level.

“Our club has achieved impressive growth and success in recent years but there is no doubt most of our growth is still ahead of us.  We believe Danny is the right person to help us maximise our huge potential over the coming years.

“Danny has a track record of success internationally with excellent links in the football and corporate world but he also understands the Sydney sporting landscape.” 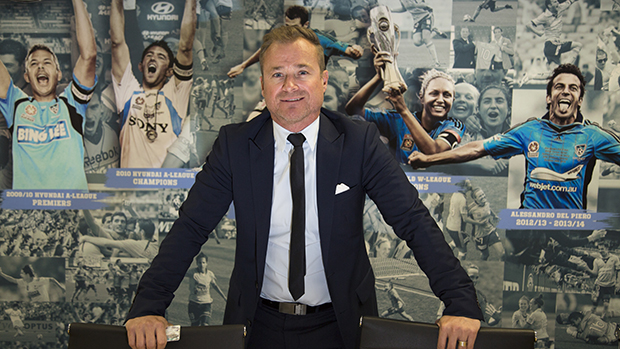 Townsend has recently returned home to Sydney from New York and is looking forward to the challenge of taking the Sky Blues to the next level.

“Sydney FC is a club with a massive amount of growth ahead of it and I am excited to help achieve that.

“I am a born and raised Sydneysider with a passion for football and I am very proud to be Sydney FC’s new CEO.

“Sydney FC is a financially stable, family club with the most dedicated, passionate and creative members in Australia, and I am confident we are entering a new era for the Sky Blues.

“We have an exciting season ahead of us this year as we look to win back to back titles, and challenge for the AFC Champions League crown.

“I look forward to working with everyone at the club and creating some more fantastic times ahead.”