Talay comes in to replace former Assistant Phil Moss who has resigned his position in order to pursue a career outside football.

Talay was a member of Sydney FC’s inaugural Hyundai A-League squad alongside current Head Coach Steve Corica, helping the Sky Blues to win the first ever Hyundai A-League Championship in 2005.

After a professional playing career spanning 20 years including a spell at Turkish giants Galatasaray, Talay has spent time coaching at the Australian Institute of Sport (AIS) and the Australian under 17’s before he was named the Young Socceroos Head Coach in 2016.

He has since guided the Young Socceroos to the AFC under 19’s Championship Finals in October, where they will play for a coveted spot at next year’s FIFA Under 20 World Cup.

Talay has also acted as a scout for the Socceroos during the 2015 Asian Cup and the 2017 Confederations Cup.

He will begin his new role with the Sky Blues immediately and is eager to get started.

“This is a huge honour to be returning to Sydney FC and I’m delighted to be coming in to work with Steve at such an exciting time in the club’s history,” said Talay.

“Sydney FC have a great mix of players for next season and I feel it is going to be another very successful year for the club,” the 42-year old continued. 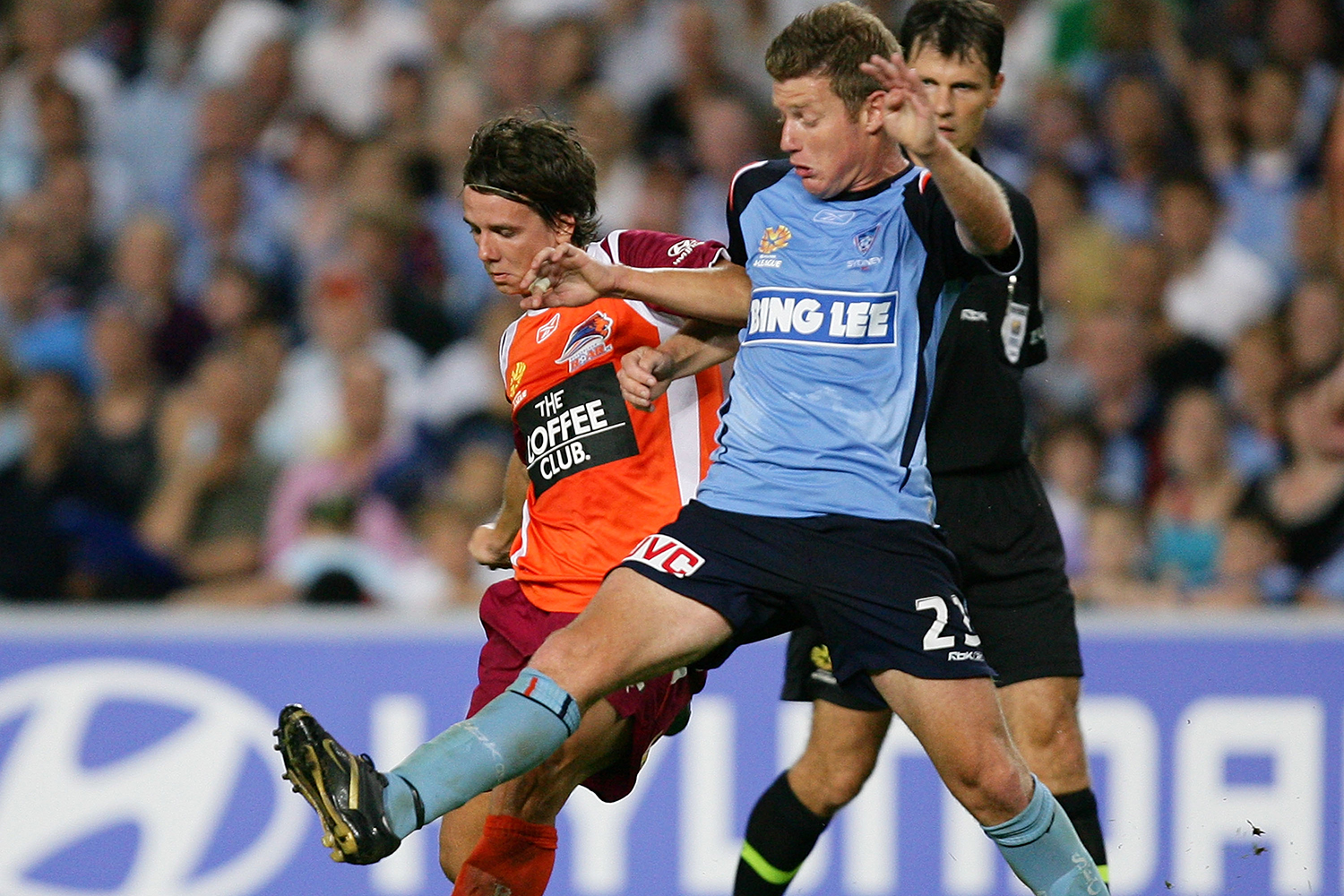 “I’ve heard a lot about the culture and the fantastic family feel at Sydney FC and I’m looking forward to experiencing it and adding my own energy to it.

“The players return at the start of July, so I will be working with Steve in the next two weeks to ensure everything is ready for them to hit the ground running when they come back.

“I’d also like to say thank you to the FFA, David Gallop and Luke Casserly for the opportunities afforded to me throughout my time with the FFA. I’d like to wish all the best to the staff and players in Russia.”

Talay made 59 appearances for the Sky Blues, scoring six times, during a three-year playing spell at Allianz Stadium.  In total the midfielder made 305 appearances at clubs in Australia, Turkey, France and Japan and scored 26 goals.

Meanwhile Phil Moss leaves Sydney FC to take up a senior leadership role with NAB, which is linked to football in Australia through its FFA partnership.

Moss has been an important part of the Sky Blues back room staff over the last year however moves on with the club’s blessing and best wishes.

“This decision has been the hardest of my professional career. I’ve loved every minute of my time with the Sky Blues and can’t speak highly enough of every single individual that helps form such a truly special club with a wonderful culture,” said Moss.

“I was really looking forward to assisting Stevie next season, in a role he so richly deserves, and embracing the challenges that lay ahead domestically and in Asia.  However, in life you can’t pick and choose when opportunities present themselves and this one is a life-changer for myself and my family. Football and coaching is a real passion and the role of Sydney FC Assistant Coach is such a coveted position so this decision was not taken lightly.

“I’d like to wish Stevie, everyone at the club and our outstanding Sky Blue Members and fans nothing but the very best moving forward.”

*Please note playing numbers are subject to change for season 2018/19.