Hyundai A-League Champions Sydney FC have announced their list of retained players for the Hyundai A-League 2019/20 season, with seven of the Sky Blues’ Grand Final winning starting line-up remaining with the club.

Hyundai A-League Champions Sydney FC have announced their list of retained players for the Hyundai A-League 2019/20 season, with seven of the Sky Blues’ Grand Final winning starting line-up remaining with the club.

Penalty save hero Andrew Redmayne will once again guard the Sydney FC goal and is on board alongside fellow Socceroos Rhyan Grant and Brandon O’Neill.

Midfielder Paulo Retre remains having signed a new two-year deal at the start of the season while impressive youngsters Joel King, Tom Heward-Belle and Luke Ivanovic also extended their contracts by a further year this campaign.

Injured striker Trent Buhagiar is expected to pick up where he left off last pre-season following his recovery from an ACL knee injury, while centre half Ben Warland will return for the last part of the next campaign once he recovers from a similar fate. 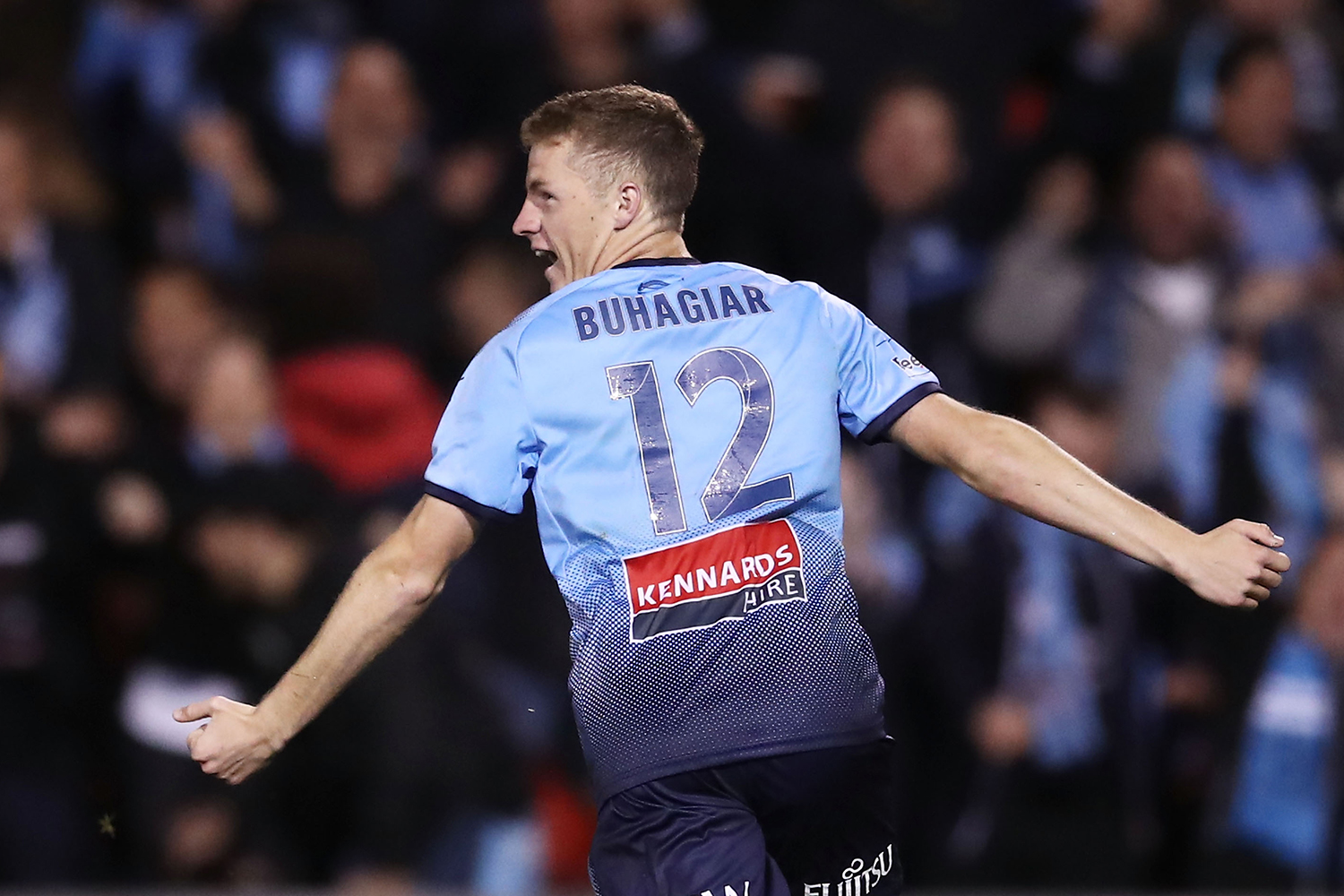 Out of contract midfielder Chris Zuvela will also remain with the club while he continues his recovery and will decide his future once it’s complete.

Talks will continue with Josh Brillante, Jacob Tratt and Cameron Devlin regarding their futures with the Sky Blues while Aaron Calver, Jop van der Linden, Alex Cisak, Mitch Austin and the retiring Alex Brosque will not return as players next season.

Head Coach Steve Corica believes he has an excellent base from which to build as he looks to defend the Sky Blues’ Hyundai A-League title next season.

“We’ve got a very strong core of players already locked in for next season and I am confident of more success.

“We have retained a large proportion of our Championship winning team and I expect to recruit a number of exciting new players to add to that core.

“We have a few weeks to digest this season and we will take our time with recruitment, but I am excited by what is ahead.

“I’d like to thank all of the players leaving the club this year. We have had a very successful season and they have all played their part in that.

“I wish them all the best for their future careers.”