Sydney FC have agreed to loan striker Adam Le Fondre to an overseas club after the frontman received a lucrative offer to play out the remaining year of his contract.

The 33-year old has had two fantastic seasons with the Sky Blues, topping the goalscoring chart on both occasions.

Given his vast contribution to Sydney FC’s recent success, the club believes it would be wrong to stand in his way.

“Adam has had an unbelievable couple of years with the club and has had a huge influence on our squad,” said Head Coach Steve Corica.

“He has barely missed a minute of football since arriving and has shown true commitment in every second on the pitch; his performances have been second to none.

“To stand in his way would not be just reward for the service he has given us, and we wish him the best.

“We have some good young strikers at the club who deserve their chance and we have already begun the search to replace Adam.” 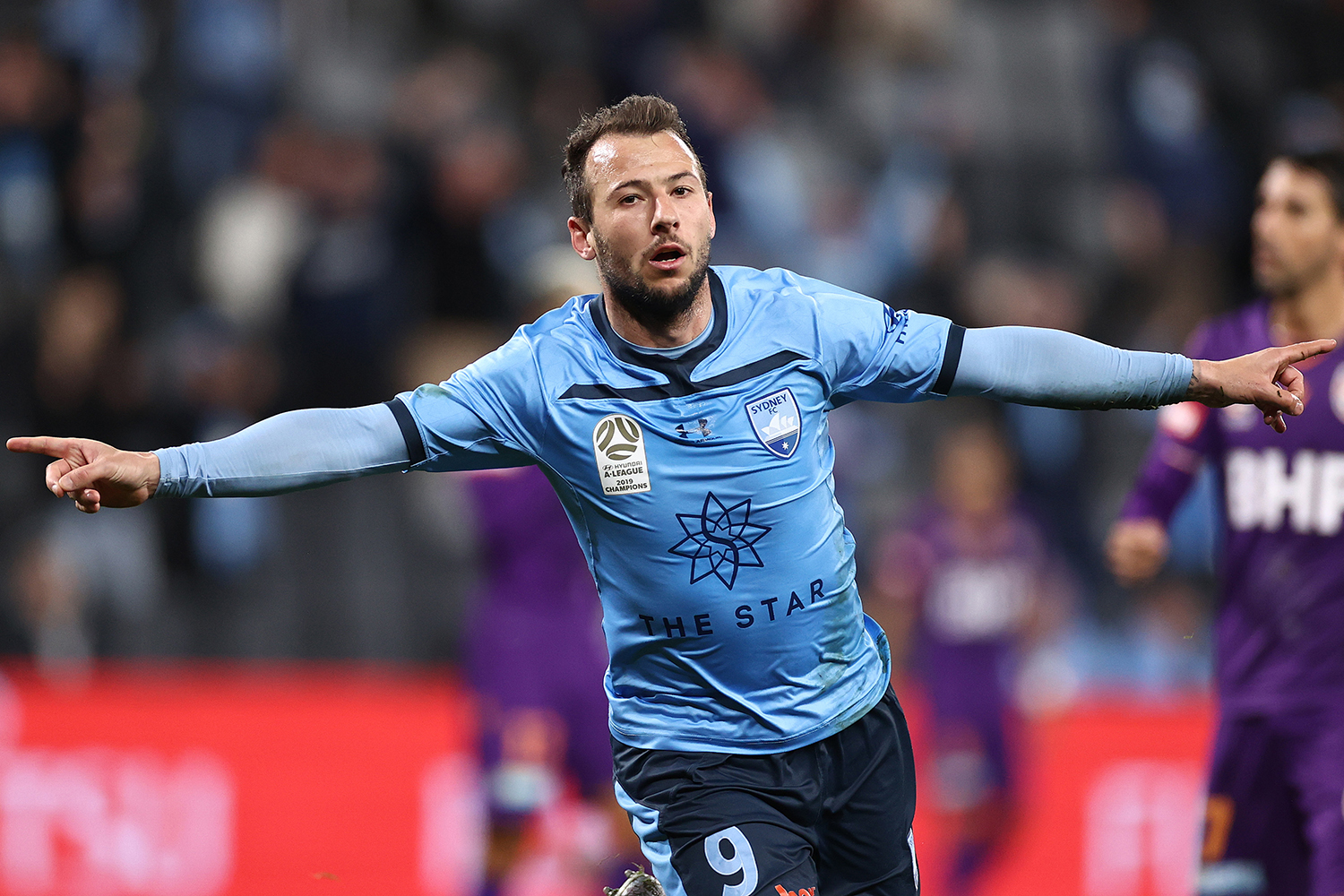 Le Fondre joined the Sky Blues in August 2018, winning the club’s Golden Boot in both seasons, amassing a superb 45 goals in 68 games in all competitions.

“I’ve had two fantastic years here at Sydney FC and have cherished every moment of my life in Australia,” he said.

“We’ve had an unbelievable group of players over the last two seasons and a squad of great people. I will miss them all hugely.

“I’d also like to say a massive thanks to the club for considering mine and my family’s future and allowing me to make this move, as well as every single Sydney FC Member for their support during my time at the club.  They were amazing and I hope they will remember me fondly.”

The Sky Blues will receive a loan fee for the striker and hope to be able to conclude a deal for a replacement shortly.