Bright Prospect Yazbek Signs As We Say Thanks Luke 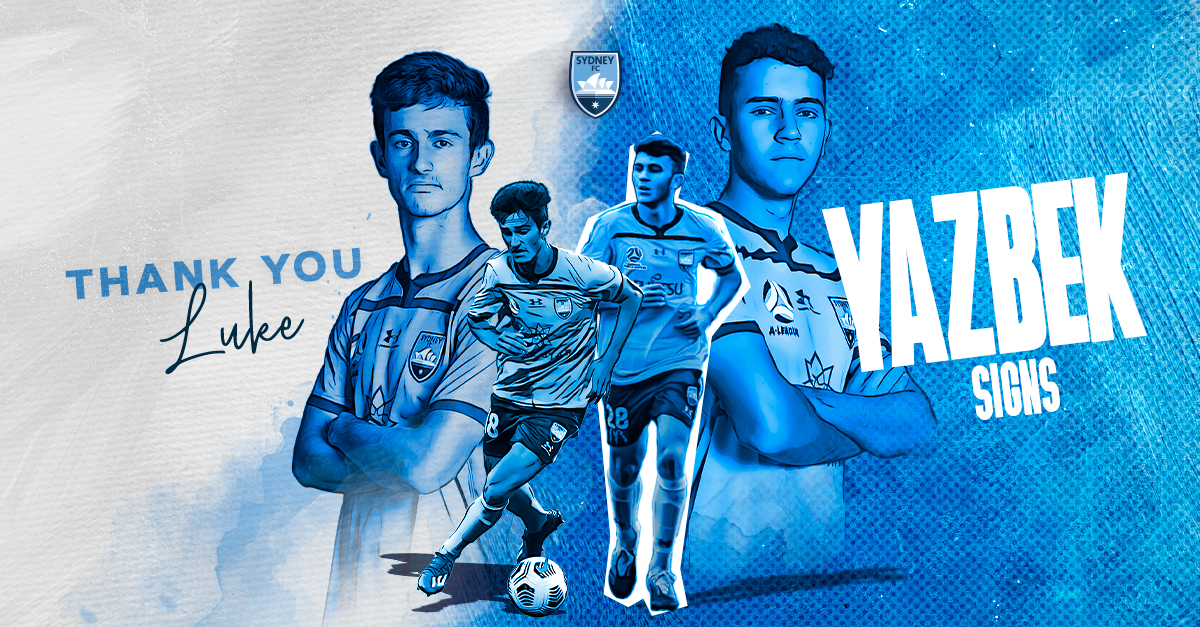 Sydney FC has agreed to allow forward Luke Ivanovic to leave the club after the striker requested to terminate his contract.

The 21-year old had another year remaining on his deal with the Sky Blues, however an agreement was reached with Ivanovic who is keen to guarantee regular first team starts.

“Unfortunately Luke wasn’t able to play his way into our first eleven on a regular basis and we can’t guarantee anyone at Sydney FC regular first team football which is what Luke desires,” said Head Coach Steve Corica.

“I think it shows the level of quality we have in our final third is extremely high, and while it’s disappointing Luke has decided his future lies elsewhere, we have many good young prospects coming through for whom this opens up an opportunity.”

One such prospect is 19-year old central midfielder Patrick Yazbek. The Sky Blues’ Academy product will officially join Sydney FC’s first team squad on a two-year scholarship contract this season, after sitting on the substitute’s bench a number of times last year.

“I’m excited and I can’t wait to be a full-time member of the Sydney FC squad,” said the Sydney born youngster.

“I’ve learned so much already in my experience with the A-League players and I hope to continue that education this season.

“I want to show Steve and the coaches that I belong at this level and I want to break into the team.” 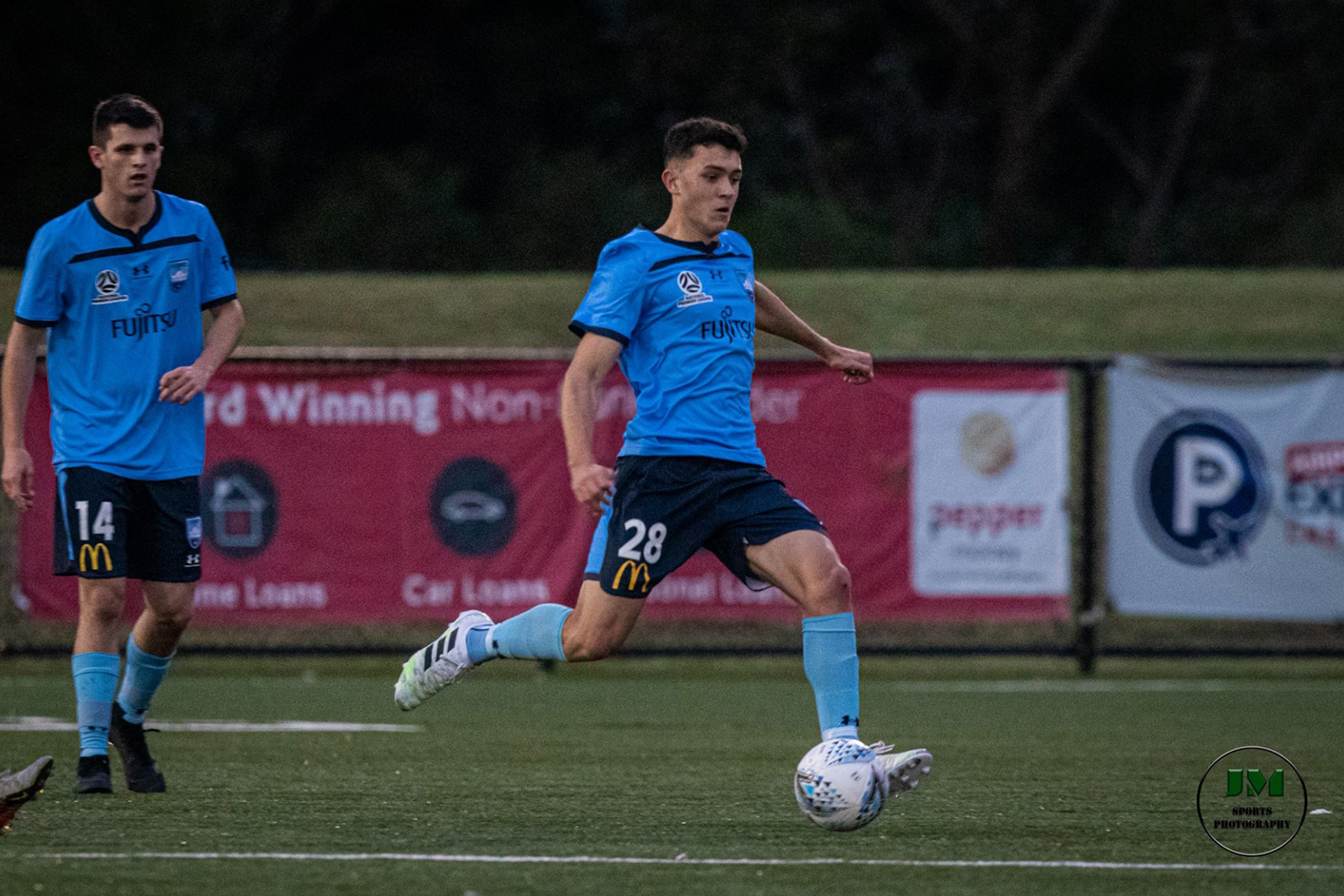 Head Coach Corica says Yazbek is a bright prospect who will excite the Sky Blues Members.

“Patrick is a player who is developing exceptionally well. He plays with intelligence and is beginning to show in training that he can become a very good player.

“We have a lot of very good young players in our squad now and it is going to be very exciting and interesting to see who will step up.”

Meanwhile Ivanovic, who has made 47 appearances for Sydney FC scoring two goals, leaves on good terms and thanked the club for his opportunities.

“Sydney FC is a wonderful club, with fantastic support and great players and staff.

“I’ve enjoyed my time here but unfortunately wasn’t able to get regular first team starts and that’s what I want,” he said.

“I’m happy to take my chance elsewhere and find a club where it can be guaranteed.

“I’m very grateful to Steve and Danny for allowing me to leave and wish my team-mates and the club all the best for the future.”

Sydney FC currently has 23 contracted players for the A-League 2020/21 season who will return for pre-season training in August.