Sydney FC have agreed to release defender Patrick Flottmann to the Brisbane Roar on a short term deal.

Flottmann will link up with the Queensland club immediately as cover for Tom Aldred and is likely to return to the Sky Blues ahead of their clash against Western United in May.

The move will see the 24-year-old accrue some valuable minutes in the A-League, as he said he was looking forward to featuring for the Roar.

“This is an exciting opportunity to feature in the A-League and get some match minutes at the highest level,” Flottmann said.

“At Sydney FC there is plenty of competition for places so this move will allow me to show what I can do and prepare me for the Sky Blues run in to the Finals Series.

“I’m looking forward to joining the Roar and giving my all during my time at the club.” 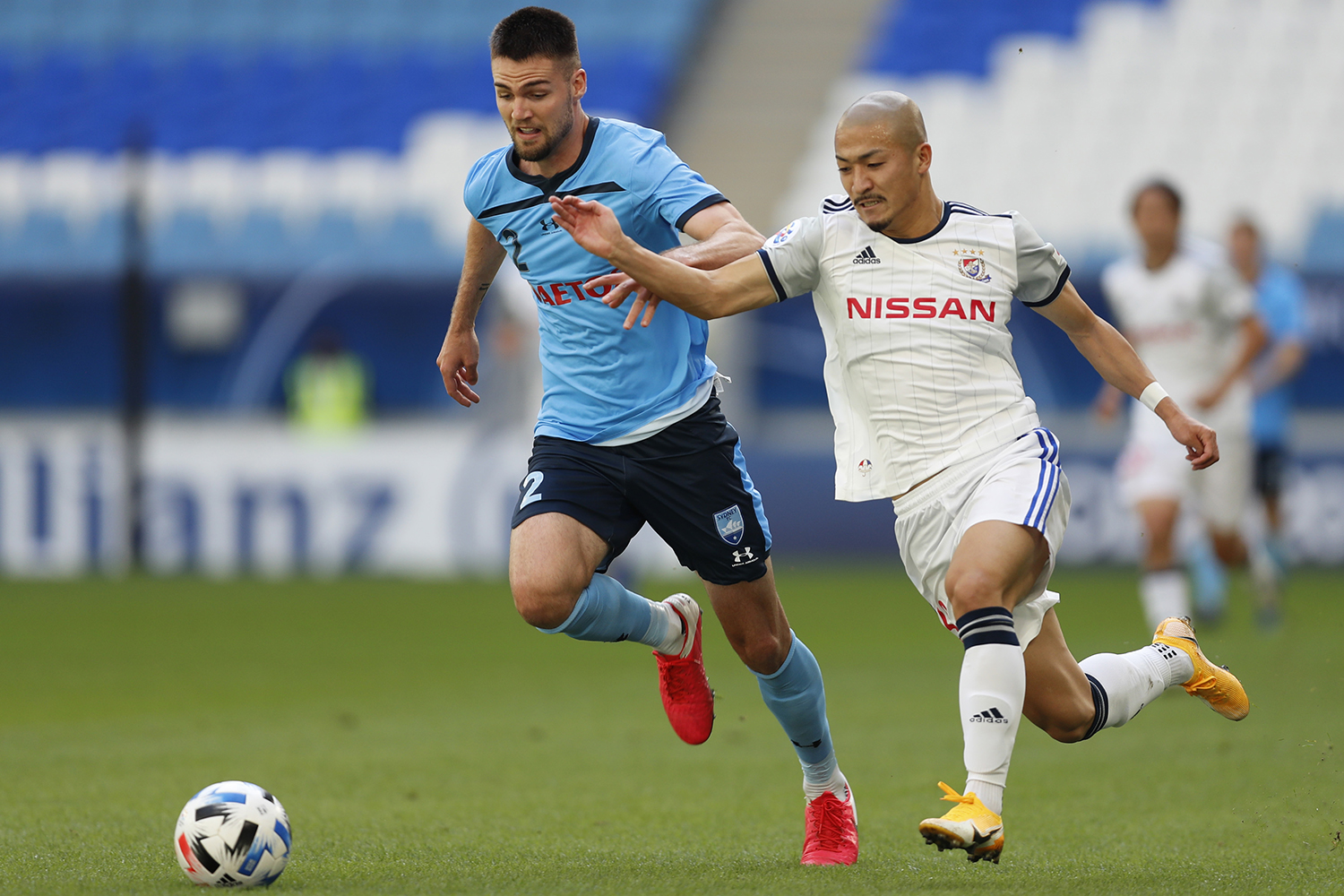 Head Coach Steve Corica said the move would hold Flottmann in good stead for the remainder of this season and the future.

“Patrick is a hard worker and a great professional and this move will allow him to further develop whilst playing in the A-League,” Corica said.

“I’ve no doubt Patrick will fully grasp this opportunity and give his all during his time with Brisbane and I wish him well.”

Sydney FC return to A-League action on Saturday with an away Sydney Derby at Bankwest Stadium (kick off 7pm AEST).