Star-studded Sydney FC are entering the new season with targets above their heads.

Head Coach Steve Corica’s side were always going to be one of the most wanted scalps across the Hyundai A-League after their 2018/19 Championship success.

But following post-season raids for Alexander Baumjohann and Kosta Barbarouses, from biggest rivals Western Sydney Wanderers and Melbourne Victory respectively, the Sky-Blue stakes have been raised.

We’ve picked out three standout fixtures Sydney FC will have their eye on as the club prepare to defend their title.

Things could get tasty

Sydney FC’s first trip to the new home of their cross-town enemies on October 26 has all the ingredients to be the biggest and best derby fixture to emerge from the NSW capital so far.

Parramatta is enemy territory the Sky Blues have not breached since the 2015/16 campaign, and while the Wanderers are aiming to rebuild dreams of a Hyundai A-League dynasty upon returning to their spiritual home, Sydney FC will be just as determined to see them go up in smoke.

And, in the return of Alexander Baumjohann, who switched his allegiance to Head Coach Steve Corica’s side at the start of July, and the highly-anticipated battle between the McGowan brothers Ryan (Sydney) and Dylan (Wanderers), tempers are certain to flare. 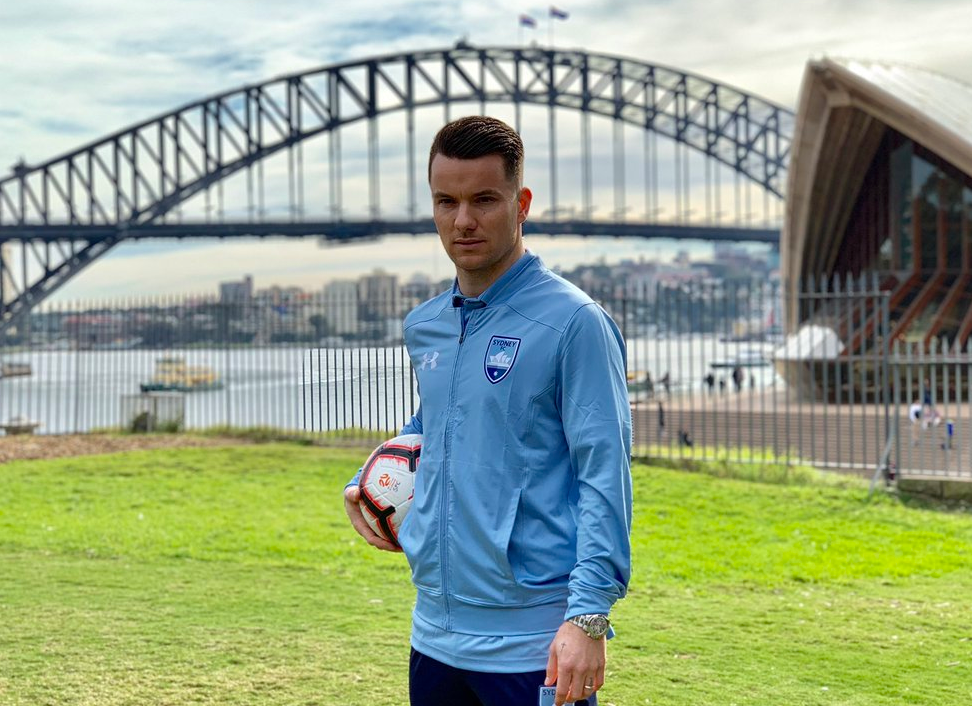 The last time we were here…

There were scenes of unbridled joy for Sydney FC Members and fans on their last outing at Kogarah’s Netstrata Jubilee Stadium – a 6-1 Semi-Final win over Melbourne Victory back in May.

Although it might be optimistic to hope for a result of similar magnitude from their November 16 stand-off, Sky Blues supporters will undoubtedly be hell-bent on delivering the season’s first Big Blue blow.

Furthermore, it will also be the first reunion for former Kiwi darling Kosta Barbarouses, who scored in two Grand Final wins in five successful seasons for the Navy Blues before pledging his future to Sydney FC in June.

You needn’t remind those in the Harbour City of what happened the last time Sydney FC were in the West Australian capital.

But when the reigning Champions face Perth Glory at HBF Park on November 23, the Sky Blues must brush memories of their Grand Final win aside and underline their ambitions of going back to back.

It won’t be an easy task against a Perth side desperate to banish that painful penalty shootout defeat. 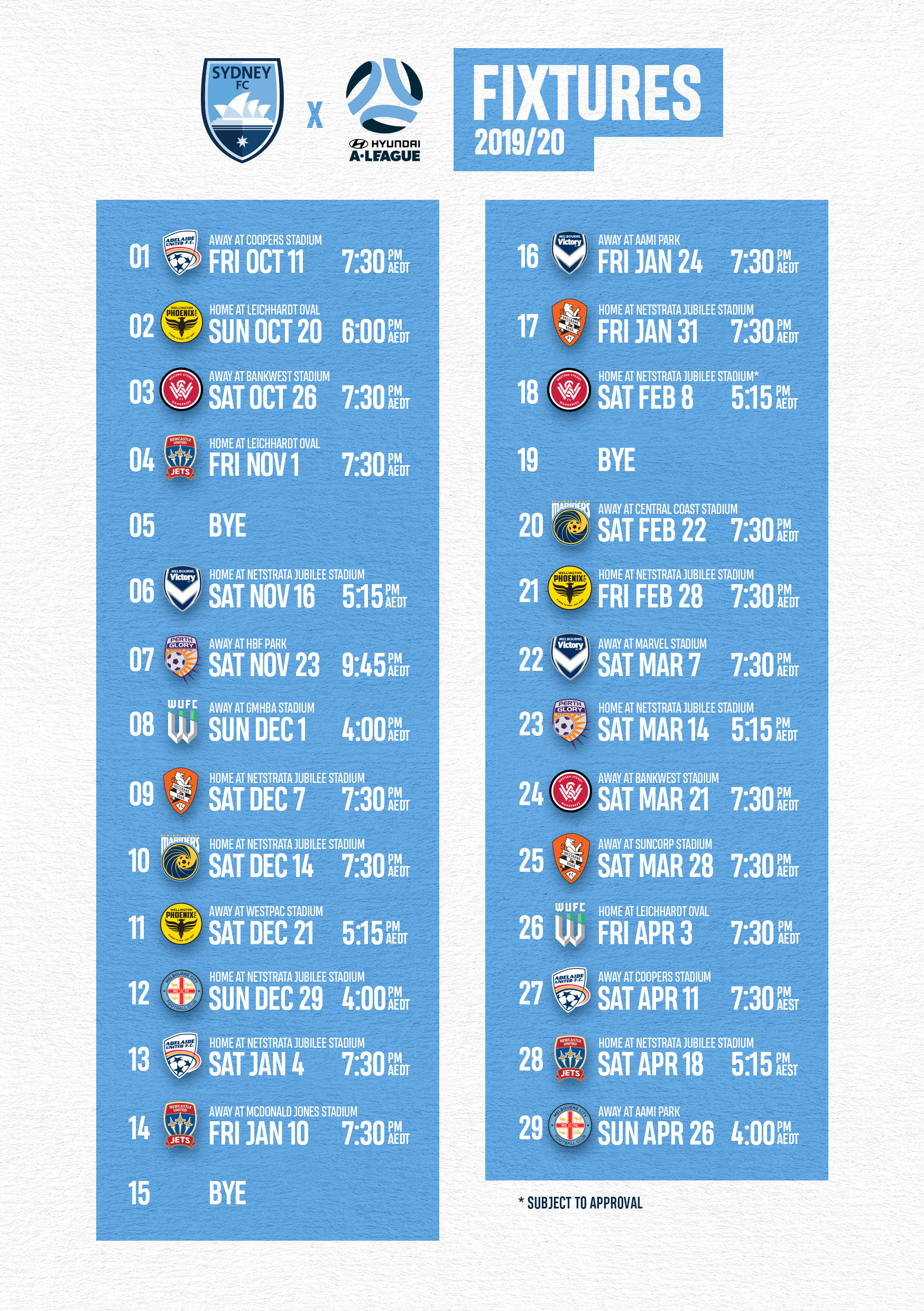