Super David Carney Back On Board

Carney will enter his fifth season with Sydney FC having spent Hyundai A-League seasons one and two with the club, before returning midway through season 11 and winning his second Hyundai A-League Championship last month in season 12.

“I’m extremely excited to be re-signing and look forward to retaining our titles next season,” said the experienced midfielder.

“We had an excellent season last year but we all believe we can get better and improve.

“Our first aim will be to win the FFA Cup and ensure we hold all three Australian domestic trophies.” 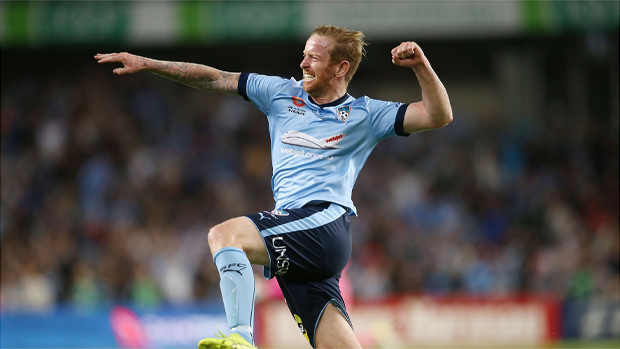 “Winning the AFC Champions League is another huge ambition for myself and for Sydney FC,” he continued.

“I think with the squad improving and becoming even more adept at playing alongside each other, we can have a real go at winning it this time.”

Head Coach Graham Arnold is delighted to have retained the services of another member of his double-winning squad.

“David Carney was magnificent in helping us lift both trophies last season and will again be hugely important for us in defending those titles,” he said.

“He changed the game in the Grand Final and in a number of other games during the course of the campaign, and his flexibility will again be key as we compete in the ACL next year.

“The challenge for Carns, like all of our squad, is to improve on this season and get better, but it’s one I’m sure they will grasp with both hands.”

The Sky Blues will return to training in early July, ahead of the club’s huge clash with Arsenal FC on Thursday 13 July. 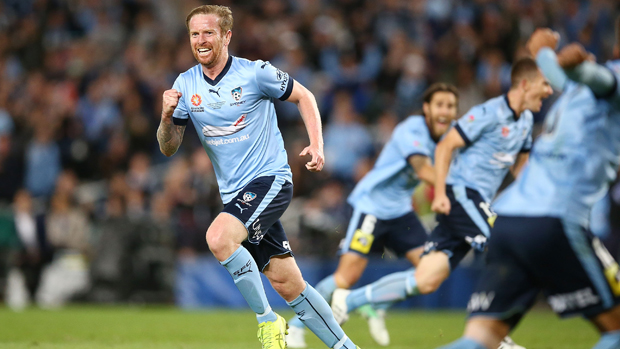