Successful Business Lunch On The Horizon

Scudamore was the man behind the phenomenal growth of the Premier League, turning the English top tier of football into the most watched competition in the world.

During his time at the helm, the league grew revenues from £148m in 1997/98 to the current £3.2bn for 2019/20, with Scudamore overseeing major television rights contracts and global partnerships.

Townsend said: “Richard has been across some of the biggest deals in football history. Whether it be sponsorship or television rights deals, he has been at the coal face of the negotiations.

“It will be fascinating to hear his experiences in negotiating these vast deals and also get an understanding of how he was so successful at the Premier League.

“Richard’s stakeholder management skills, leadership and vision helped transform the Premier League into the biggest sporting league in the world.

“His ability to gain a consensus from clubs with varying aims, ambitions and egos for the greater good of the Premier League was a real art.

“Hearing about his nuanced approach to driving a business will provide some great learnings for our business community.” 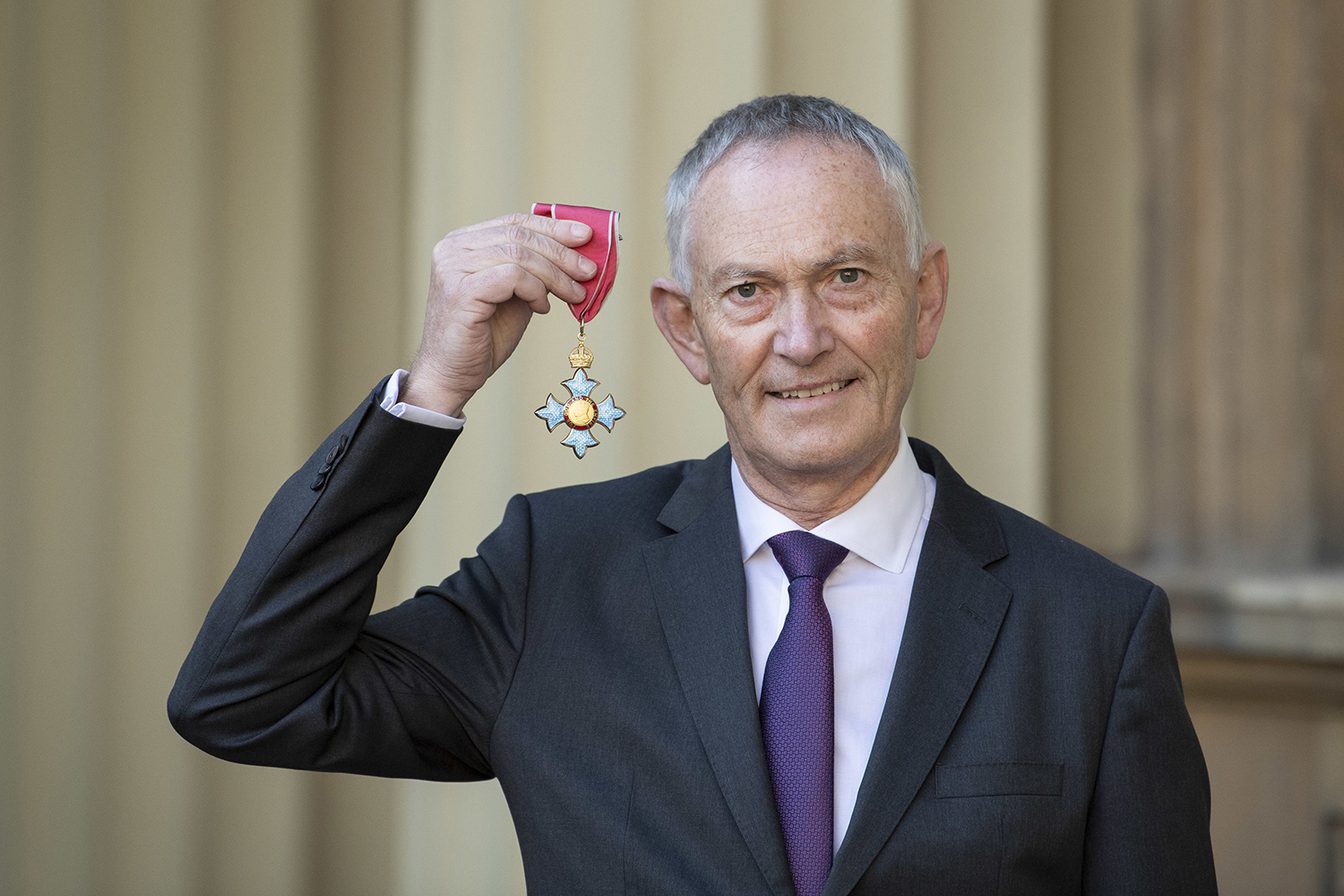 Scudamore has recently been appointed as a strategic consultant to the independent Hyundai A-League.

Townsend added: “His experience working in a challenging media landscape provides us with a high amount of knowledge as we embark on shaping our future at a crucial time for the growth of the Hyundai A-League.”

Don’t miss your chance to hear Scudamore at our Sydney FC in Business 2020 Lunch at The Star on Friday 28 February.

Contact Jamison Sexty on 02 8314 5101 or email jamisons@sydneyFC.com for more details.