Sydney FC were crowned Champions for a record-equalling fourth time after overcoming Perth Glory in the Hyundai A-League 2019 Grand Final.

Sky Blues ‘keeper Andrew Redmayne was the hero with two saves in the penalty shoot-out, which Sydney won 4-1 after a 120-minute stalemate.

We take a look at the game and Sydney’s record-equalling success thanks to Opta data.

It marked Sydney FC’s second Championship in three seasons, having beaten Victory on penalties to claim the 2016/17 decider.

Sydney FC also became the first club to win two Hyundai A-League deciders outside their home state, having also achieved the feat in 2010, when the Sky Blues beat Victory on penalties in Victoria. 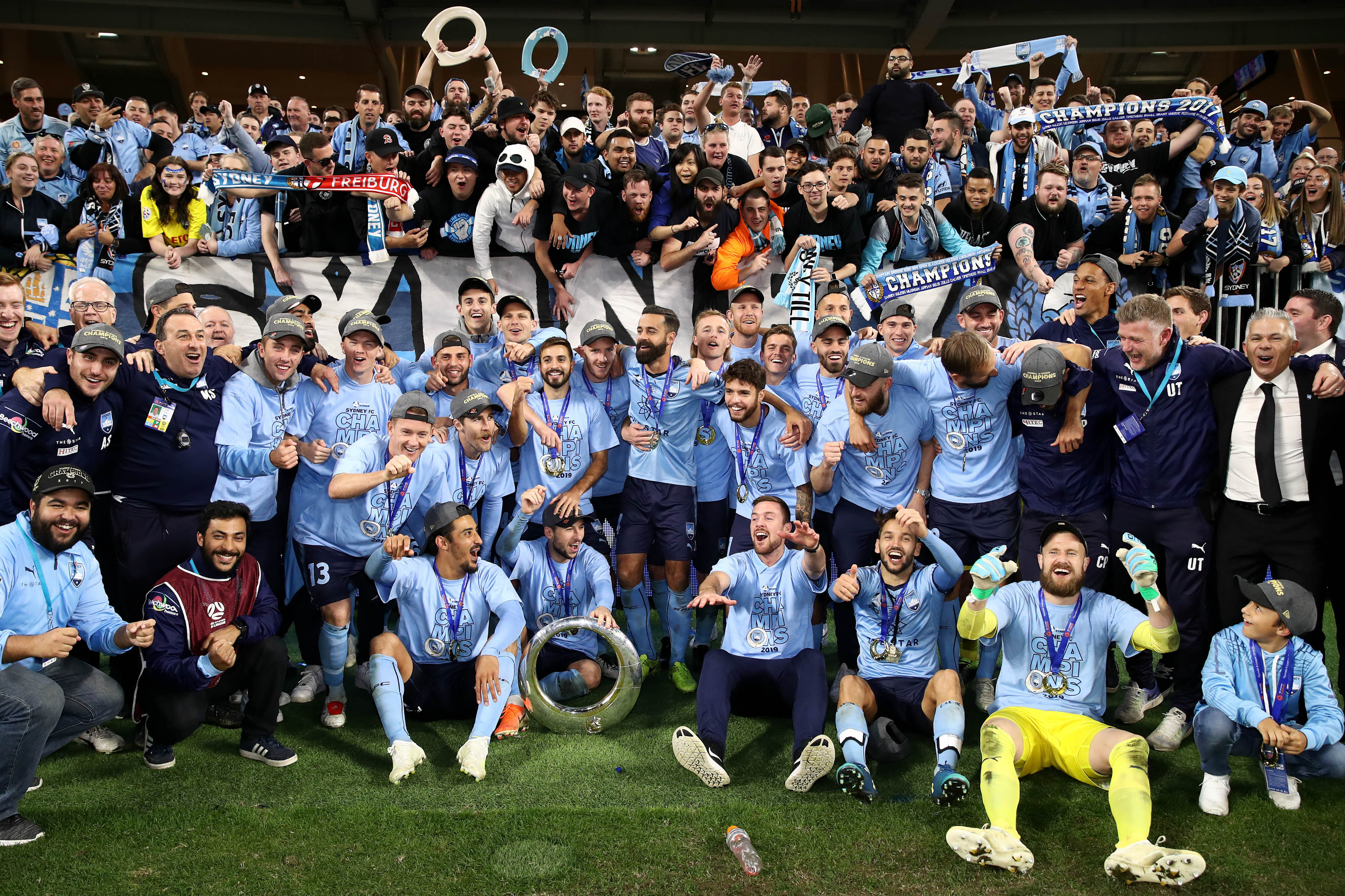 Sunday was the first time a Hyundai A-League decider went to penalties after finishing 0-0.

The 2011 Grand Final between Brisbane Roar and the Central Coast Mariners was scoreless through 90 minutes, but ended up being 2-2 before the shoot-out.

The 4-1 shoot-out result was the most one-sided in Hyundai A-League Grand Final history.

Sydney FC finished the game without a shot on target, while Alex Wilkinson was enormous at the other end, producing 15 clearances – six more than any other player on the pitch. 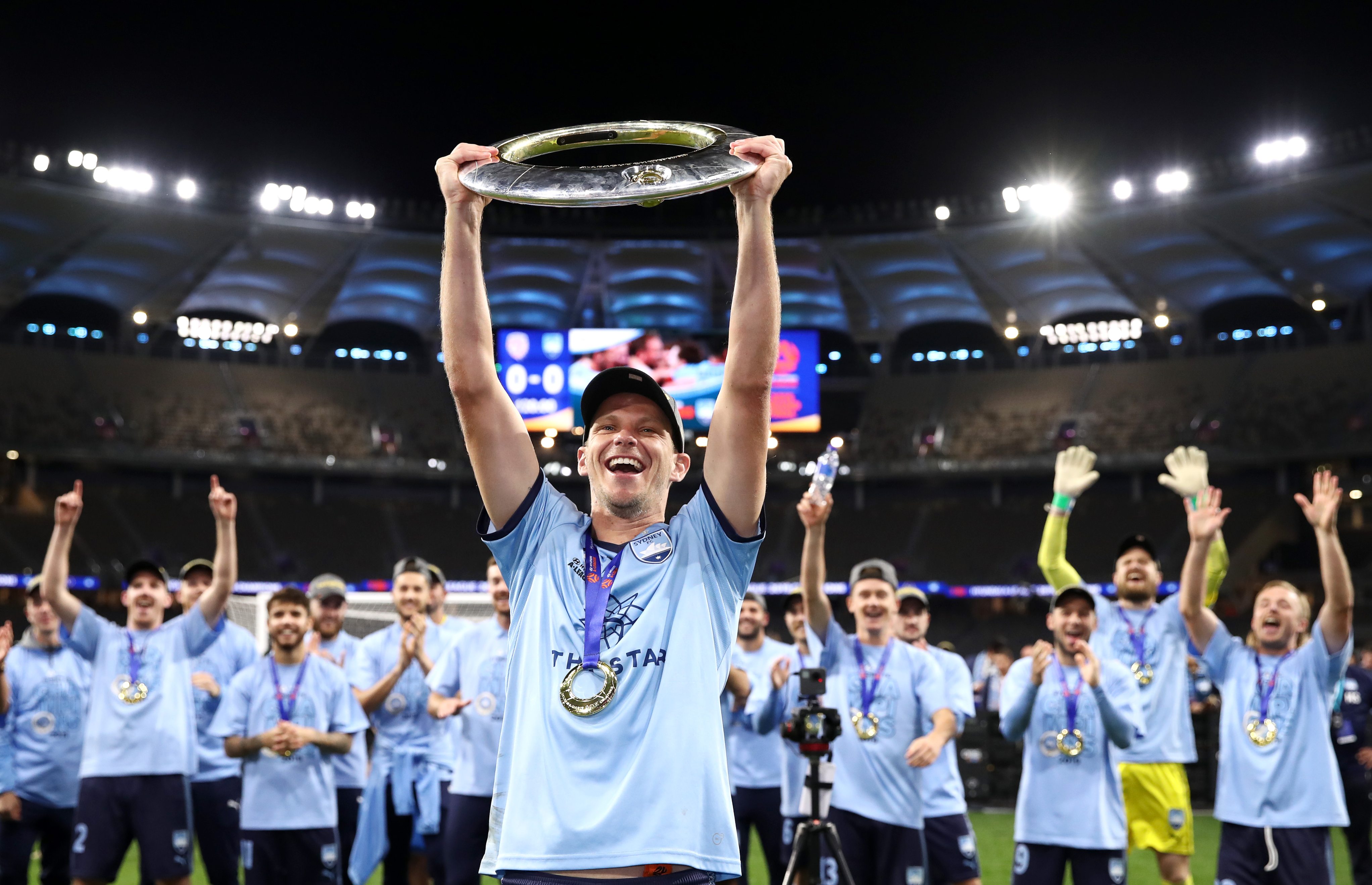 While 2019 Premiers Perth merited their pre-game favouritism, Sydney FC were able to continue an excellent run against the Glory.

The Sky Blues had won 10 of the previous 11 meetings against their WA rivals before kick off, and with the match finishing all square, Sydney FC’s 3-1 loss to Perth in January is their only defeat suffered in that run.

But it was not for a lack of trying by Perth, who had Jason Davidson create four chances – three more than any other player on the field.

The loss was just Perth’s second in their past 11 Hyundai A-League home games, while coach Tony Popovic fell to his fourth Grand Final defeat in as many appearances.