The Stats Behind Rhyan Grant’s Socceroos Call Up

It’s not his first Socceroos call up, and we’re sure it won’t be his last. Rhyan Grant has had a stellar 2018/19 season on the road to the Championship, going from strength to strength following his national team debut.

All set for his next appearance in green and gold, we look at the stats behind Grant’s latest call up.

Rhyan Grant and the Socceroos will face off against Korea Republic in Busan on Friday 7 June. 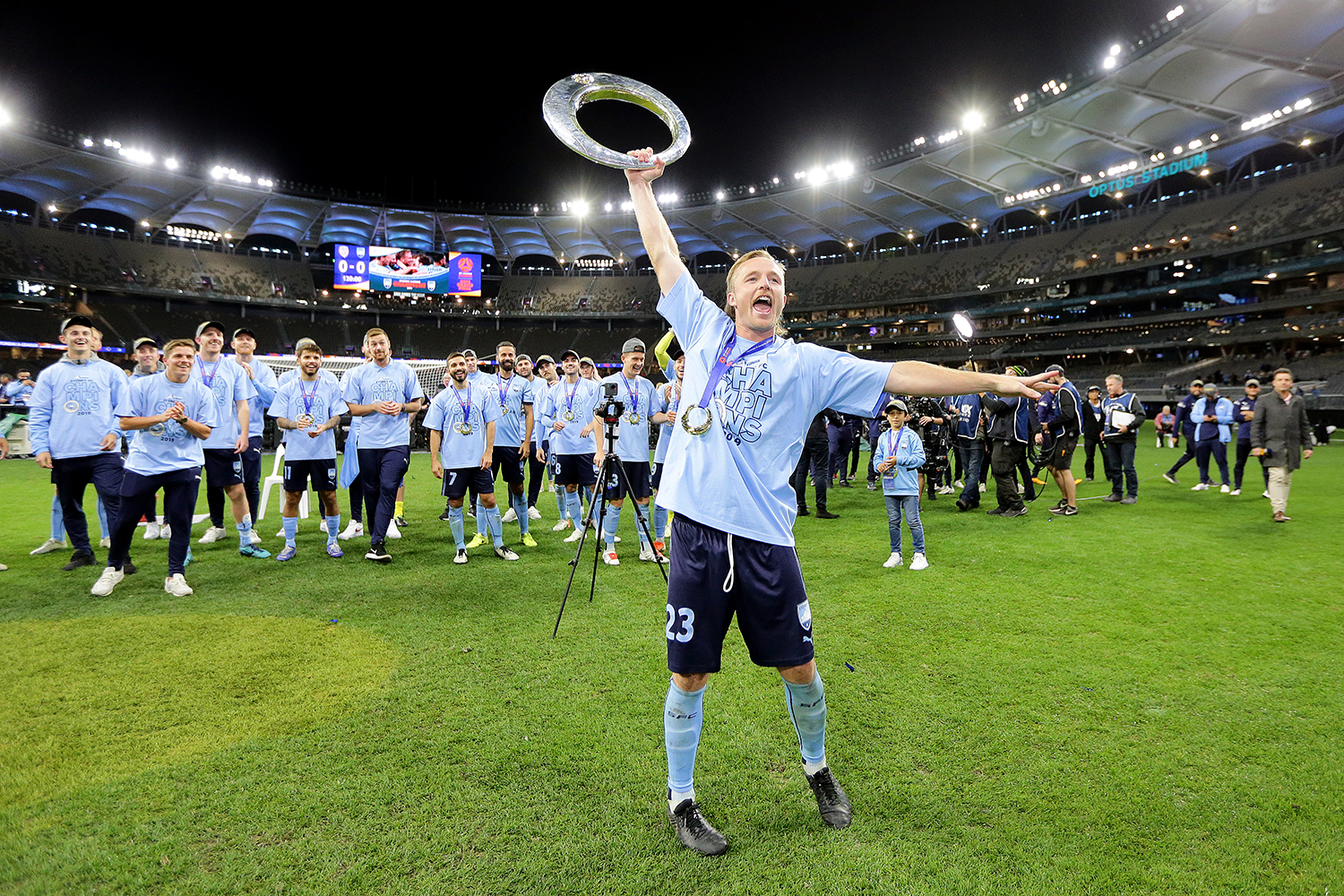 Broadcast: Live in Australia on FOX SPORTS and Network 10 (10 Bold)