The Stats Behind Andrew Redmayne’s Socceroos Call Up

He’s our Sydney FC wiggle and he’s the latest Caltex Socceroos call up from the Sky Blues. We look at the stats behind Grand Final penalty shootout hero Andrew Redmayne’s national team selection.

It’s been a strong season from Redmayne, showing off his form early in the Sky Blues’ FFA Cup run before continuing in fine fashion in the Hyundai A-League.

The Sky Blues’ shot stopper produced three penalty saves in the regular season, as well as one in the FFA Cup, before dominating from 12 yards again in the Grand Final to seal Sydney FC’s fourth Hyundai A-League Championship. 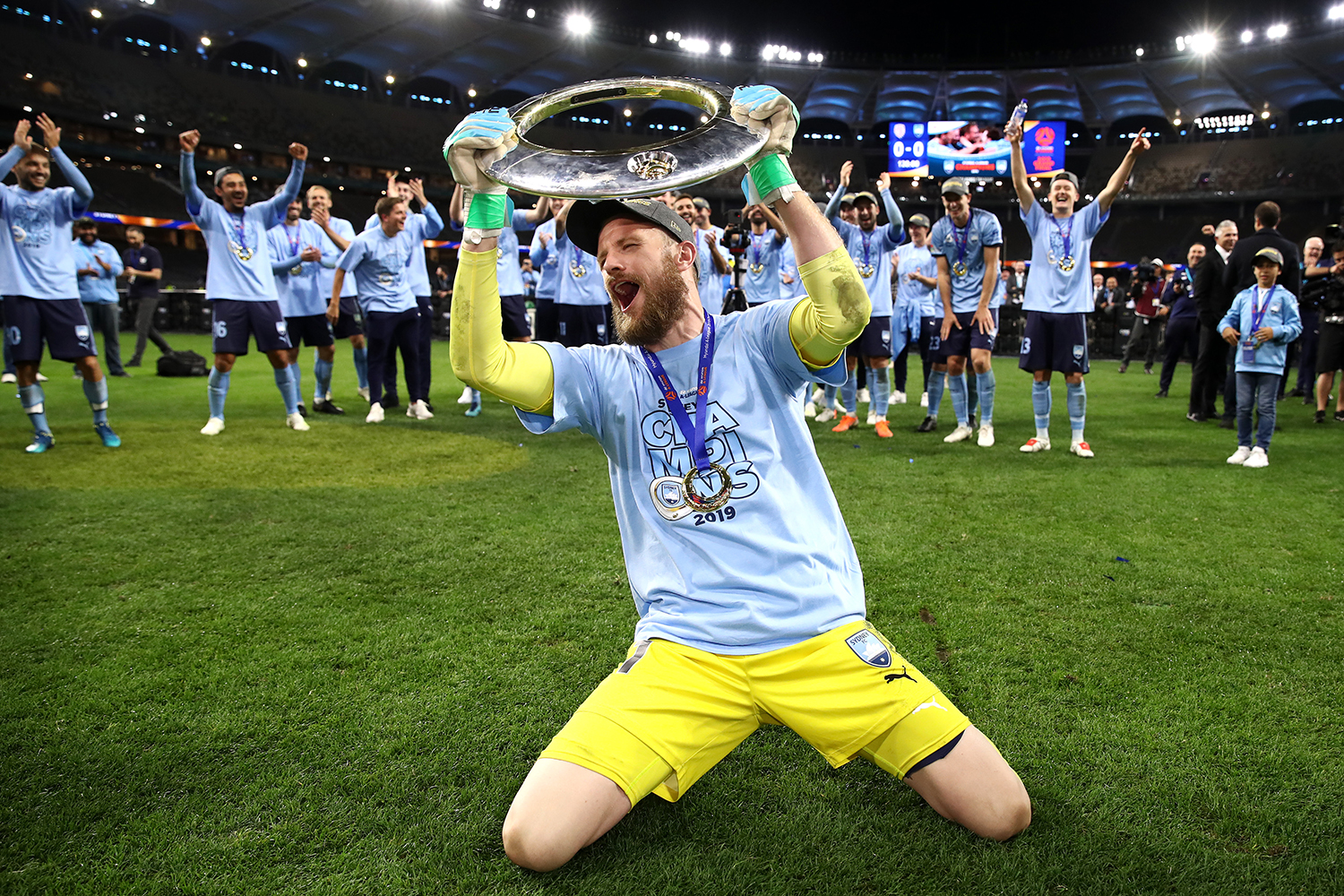 Boasting a 70% save success rate, Redmayne made a total of 21 catches, 14 punches and 30 clearances while recording nine clean sheets across the campaign.

Underlying his importance to the squad, Redmayne also made three key passes, as his goal kicks launched a number of attacks from which the Sky Blues profited.

Andrew Redmayne and the Socceroos will face off against Korea Republic in Busan on Friday 7 June.