Star Trio Back In Sky Blue

The trio have played an incredible 161 W-League games for Sydney FC between them, including 11 Grand Finals, with only an average age of 21-years old.

Green, 22, made her Sky Blues debut three years ago and has succeeded in winning both the W-League Championship and Premiership.

However, she wants to add to that.

“We had such a good season in the early part of this year and came so close to completing the double, so we’ll be even more determined this time out.” she said.

“The W-League is going from strength to strength in terms of the young talent on show and I’m looking forward to playing in another great squad this year.” 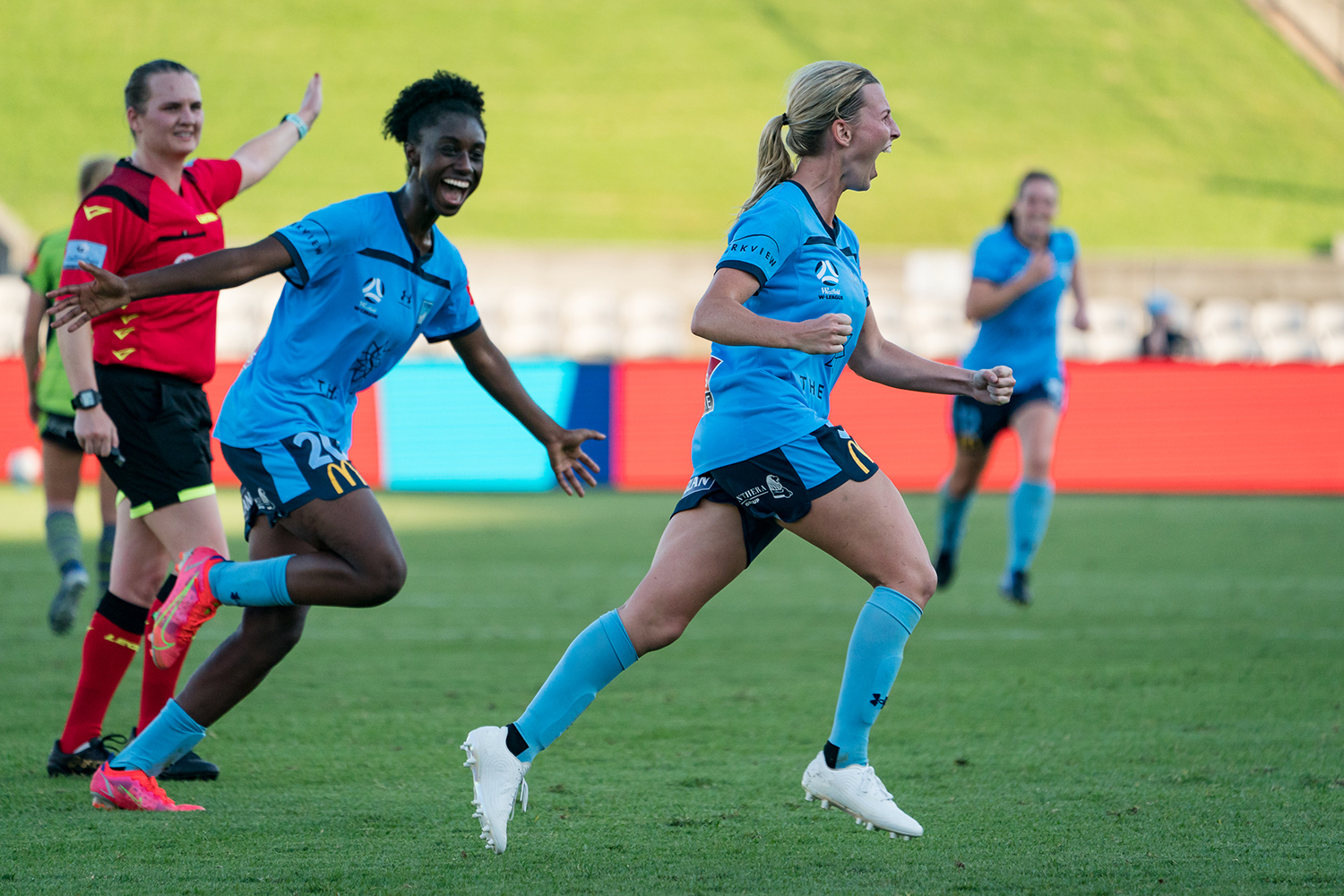 Siemsen claimed the Sydney FC Golden Boot for a third time in her career last season and has set her sights on continuing her streak.

“I’m extremely happy to be returning for Sydney FC and I’m gunning for more goals,” said the 21-year old.

“Winning the Premiership last season was an incredible achievement and I’m sure we can go one better this time.” 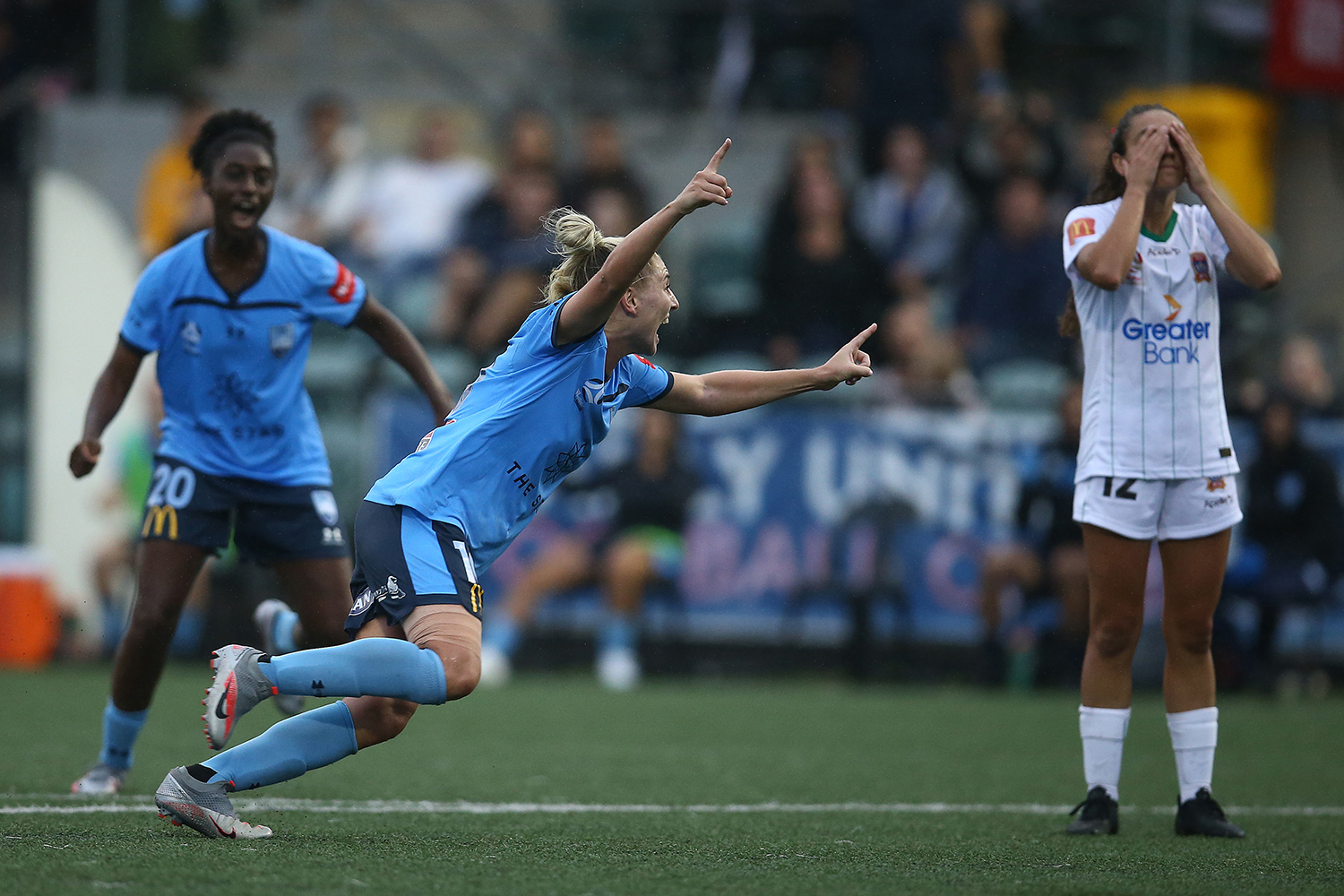 21-year old Ibini enters her seventh season with the club having made her debut as a 15-year old in 2015.

The forward has won both Premiership and Championship medals and sits seventh on Sydney FC’s all-time list of W-League appearance makers.

They are figures she wants to improve upon.

“At Sydney FC we expect to win things and that’s exactly what we will be aiming for this season.

“There are two big titles to fight for, including the Premiership which we want to defend, and the Championship.

“I can’t wait to get back into training with the club and ensuring we are ready to go from game one.” 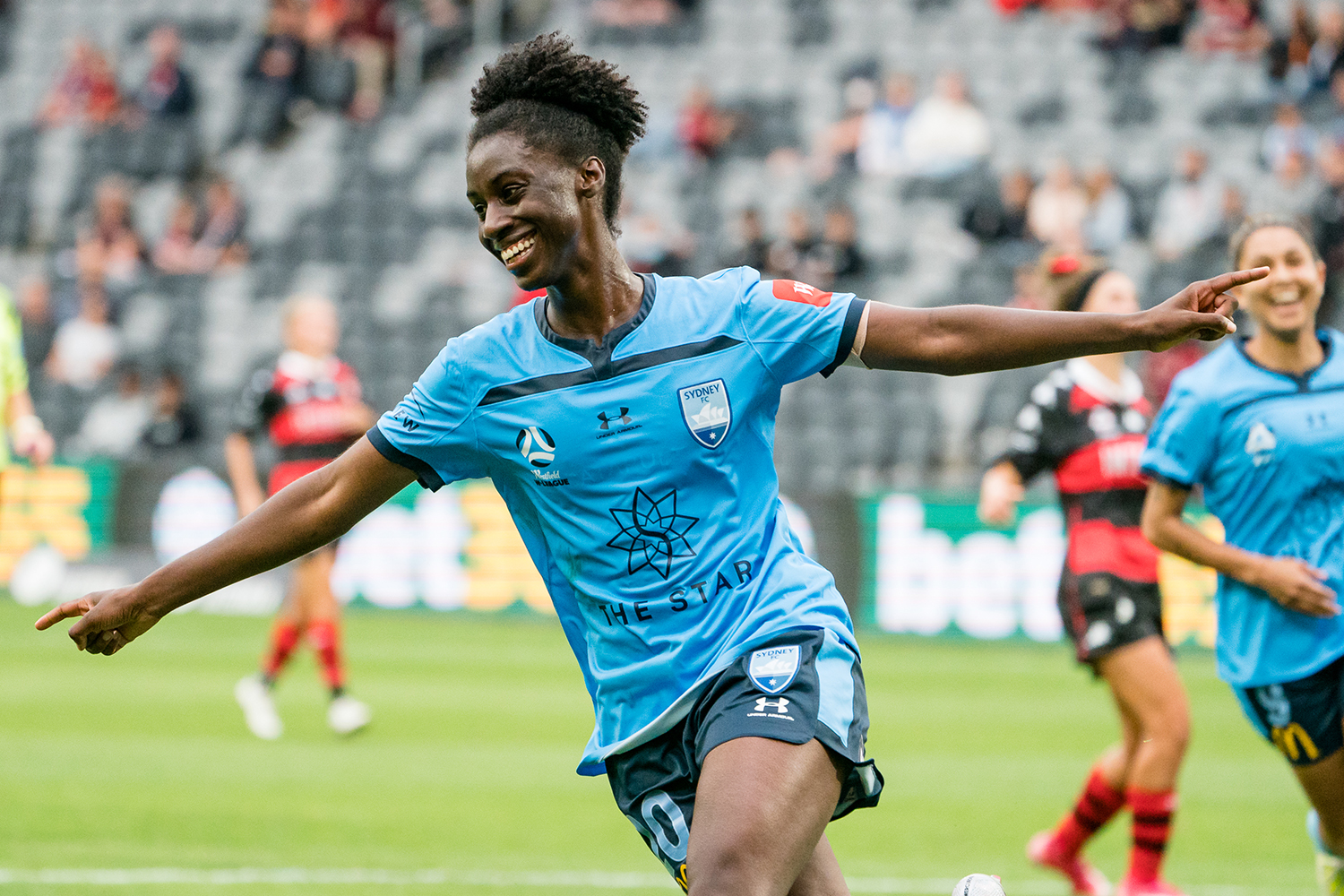 Head Coach Ante Juric believes there is still more to come from his three young recruits.

“These girls have been cornerstones of our success in recent years and given their age and experience, I can only see them being even better this season,” he said.

“They have achieved so much already with Sydney FC but they have a real desire to go even further.

“It’s going to be fascinating to watch this year.”

The signings of Green, Siemsen and Ibini come on the back of New Zealand international Paige Satchell joining the Sky Blues and new Captain Natalie Tobin’s re-signing.

Sydney FC expect to make more signings in the next few weeks, ahead of the squad returning for training in October.