A new signing for the Westfield W-League 2016/17 season, young striker Remy Siemsen has lit up the league in her debut season. Find out more about our new standout youngster!

What was your junior club?

What’s your nickname at Sydney FC?

Don’t have one as of yet.

What are your footballing highlights?

Definitely representing my country in the u/19 matildas squad at the AFC qualifiers and scoring for Australia and winning player of the year with Tara Andrews in NSW NPL 1 competition. 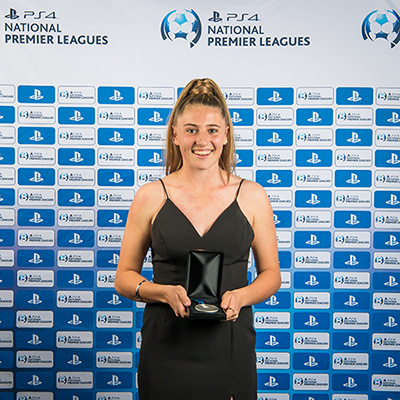 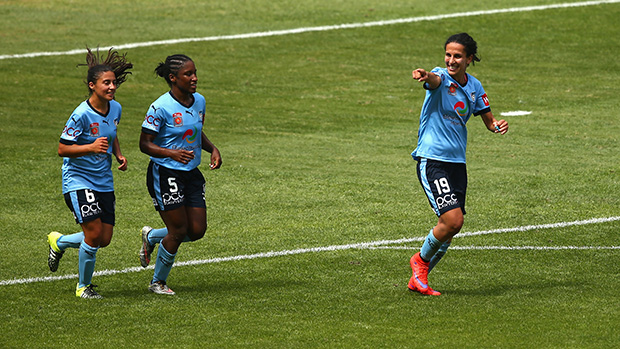 Which sporting teams do you support?

What would your last meal be?

What are your hobbies outside of football?

Surfing and socialising with friends and family.

If you could play football with any player past or present, who would it be and why?

Cristiano Ronaldo because I’ve loved him since I was little and because of his skill and ability to beat players and score amazing goals. 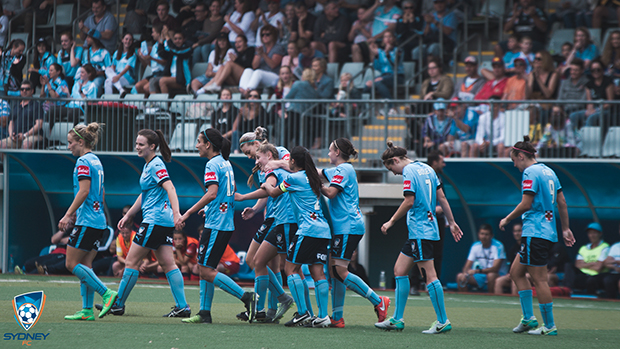 Who’s your biggest inspiration and why?

Caitlin Foord and Kyah Simon because they’re both outstanding players on and off the ball and have been consistently at the top of their game.

Shower before my game, plait my hair, berry smoothie and toast for breakfast with a banana and to listen to the same music playlist before my game.

Sydney FC’s Memberships are on sale now!  Click here to see the range of Membership options for the Westfield W-League 2016/17 season. PLUS catch one Hyundai A-League double headers as part of your Membership, at Central Coast Stadium on Sunday 8 January!