A rock at the back for the Sky Blues during the Foxtel National Youth League 2016/17 season, and this current PS4 NPL 1 NSW Men’s season, get to know a bit more about Sydney FC defender Patrick Flottmann. 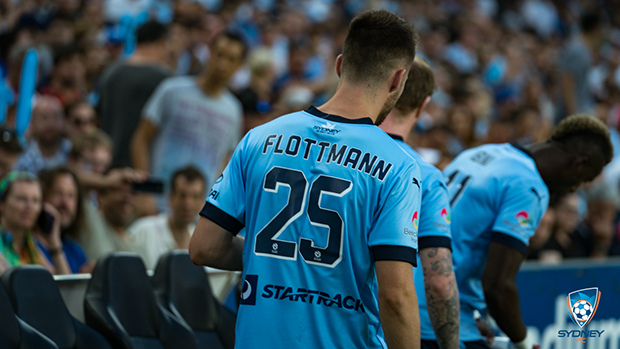 I cook everything, I like to cook chicken and rice dishes mainly

Anywhere relaxing, somewhere by the beach in the sun 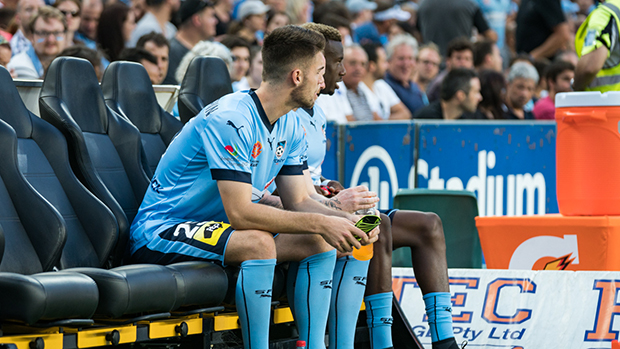 Steven Gerrard. I’ve always looked up to him and the way he’s gone about his football on and off the field

My game day routine is, just wake up and make sure I eat well, get on the roller and stretch, put on some good music and then get focussed for the game.