After making his return from injury we thought it was time to shine the spotlight on young defender Aaron Calver. Find out what coffee he orders, his favourite colour and more! 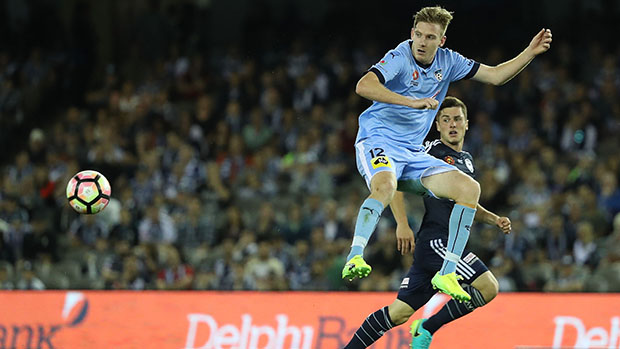 Just a cappuccino with one.

Just a chicken salad. I can cook a few things but not much.

Somewhere where it’s hot and there isn’t much around so I can relax.

Probably Steven Gerrard because he was such a legend at his club and won them the Champions League which is a huge achievement.

Nothing too outrageous. I have a good breakie and then a one hour sleep in the afternoon and that’s about it.