Sydney FC’s run to the Hyundai A-League 2016/17 Premiership has seen Head Coach Graham Arnold’s men brush aside all before them to create history and break countless records.

The Sky Blues have broken Australian footballing records dating back over 40 years and have established themselves as one of the best Hyundai A-League teams in history. 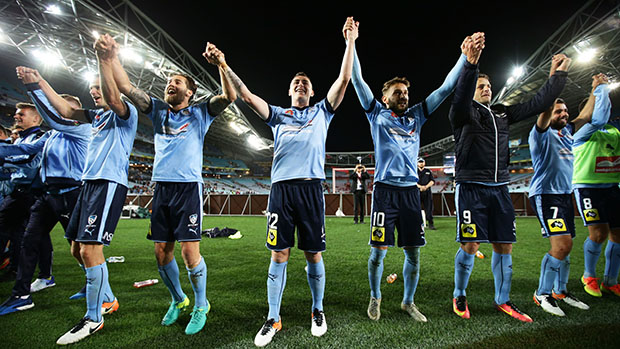 With further records on the line with three rounds remaining, make sure you’re at Allianz Stadium this Saturday to see your Hyundai A-League Premiers in action against Melbourne City (kick off 7:50pm AEDT).