Having spent the last two years at London club Leyton Orient, where he was their 2015/16 Player of the Season, the Socceroo squad member will return to Australia to vie for the Sky Blues number one shirt with Arsenal man of the match Andrew Redmayne.

Cisak has played his part in the Socceroos current World Cup campaign, having been included in Head Coach Ange Postecoglou’s squad for five qualifiers.

He also played in the Championship for Burnley and was a part of their squad which won promotion to the English Premier League three years ago.

However, he believes the challenge is right to be coming to Sydney FC.

“It feels great to be heading home and to be helping the Hyundai A-League Champions defend their titles this year,” said Cisak.

“After 12 years playing in England, the lure of the A-League and AFC Champions League football was too much.

“The A-League was only just beginning when I left to join Leicester City in 2005, and to be coming back to play for Australia’s number one side is a dream come true.

“I’ve heard a lot about the league from friends in recent years, not least how impressive the standard is and I can’t wait to get started on the challenge.” 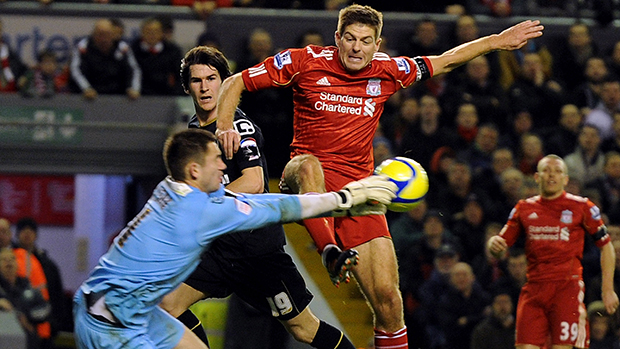 “We now have two excellent number one goalkeepers fighting for the number one spot which can only be good for us,” he said.

“Alex has proven how talented he is by surviving for 12 years in one of the world’s toughest leagues.  It wasn’t long ago he was called into the Socceroos squad and I expect him to be challenging for that again when he produces the form we know he is capable of.

“With Andrew Redmayne’s performance against Arsenal on the back of reaching a Grand Final last year, we now have two of the best goalkeepers in the country at our disposal.

“I look forward to both of them developing well under John Crawley.”

Born in Krakow, Poland, Cisak moved to Hobart as a two-year old and has represented the Young Socceroos five times. 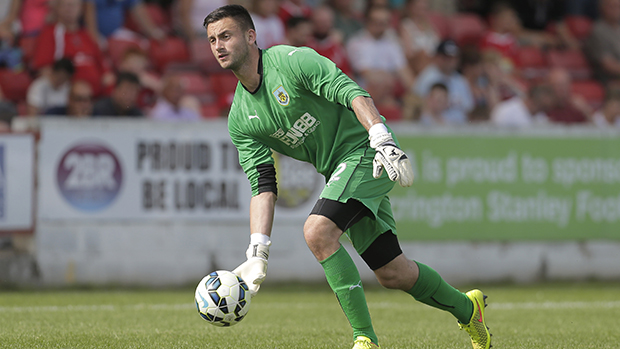