Hyundai A-League Champions Sydney FC have set a new A-League record after recording their 24th consecutive home match without defeat in a 2-2 draw with Newcastle Jets at Allianz Stadium.

Hyundai A-League Champions Sydney FC have set a new A-League record after recording their 24th consecutive home match without defeat in a 2-2 draw with Newcastle Jets at Allianz Stadium.

Sky Blues marquee Milos Ninkovic scored a stunning solo goal in the first half to draw the home side level after Nabbout had opened the scoring for the visitors.

The Jets took the lead again close to the hour through Champness before Bobô headed his 14th goal of the season late on to earn Sydney FC a point.

The draw ensures Sydney FC maintain an eight-point advantage at the top of the league leading into next Monday’s clash away to Brisbane Roar. 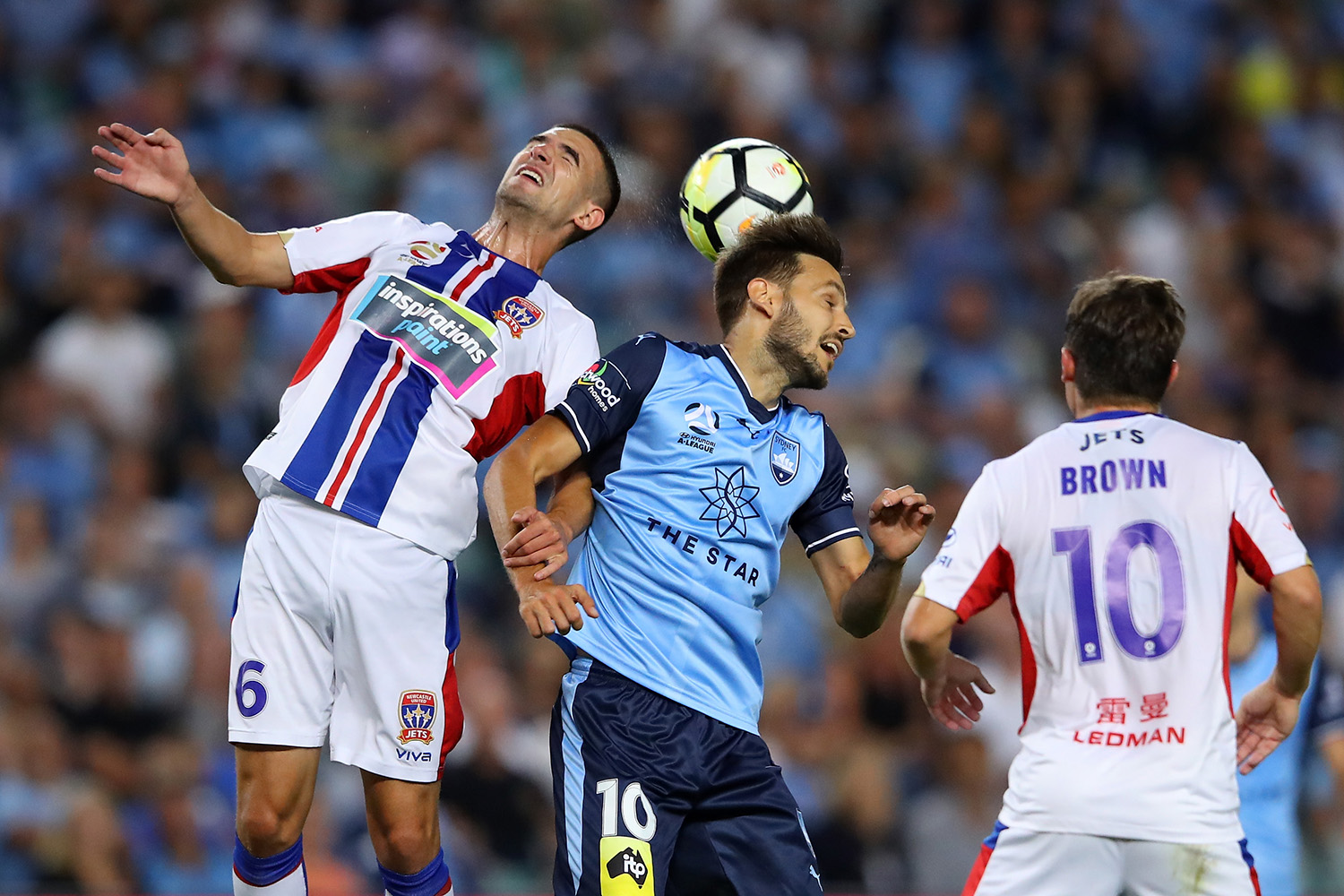 Graham Arnold: “I was very proud of the effort and character tonight. Bobô could have had another hat-trick tonight but sometimes you win 6-0 taking all chances and sometimes you don’t.

“It’s another wonderful achievement with the longest undefeated streak at home with 24 league games.

“You have a game plan and then you have quality. Ninkovic, Adrian, Brosque and Bobô, they change the game. That Ninkovic goal came out of nothing, it was wonderful.

“I’m a hard task master and again it was another good 45 minutes in the second half and we’ll address the first but I couldn’t be prouder with the effort.” 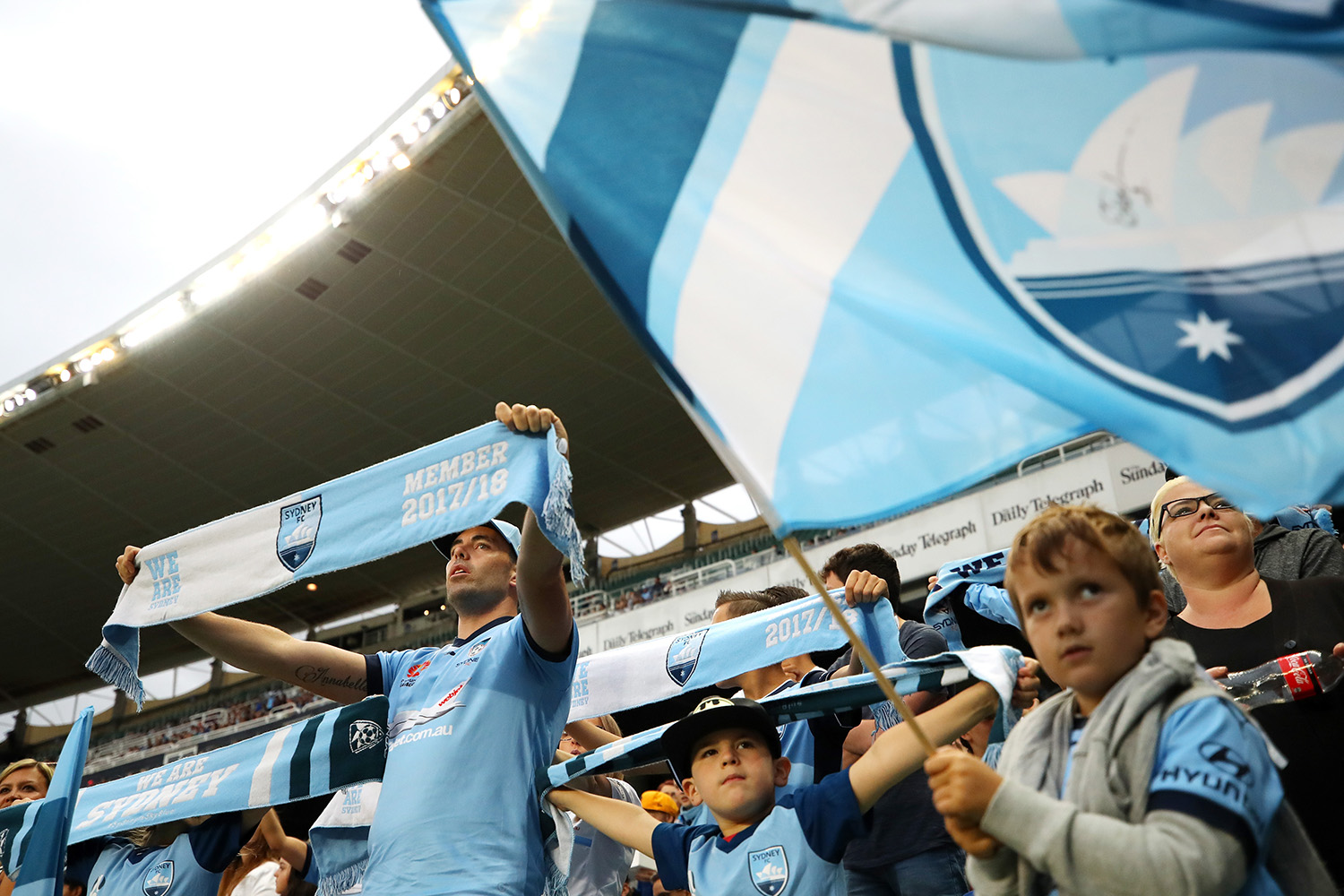 10’ GOAL NABBOUT – Georgevski whips a ball in from the left to find Nabbout who heads it into the net.

62’ GOAL CHAMPNESS – Corner is whipped in from the Jets eluding several bodies to find Champness whose volleyed effort finds the net.

87’ AT LONG LAST BOBÔ – The pressure finally tells as Mierzejewski finds the golden boot leader unmarked in the box to head home and level the match. 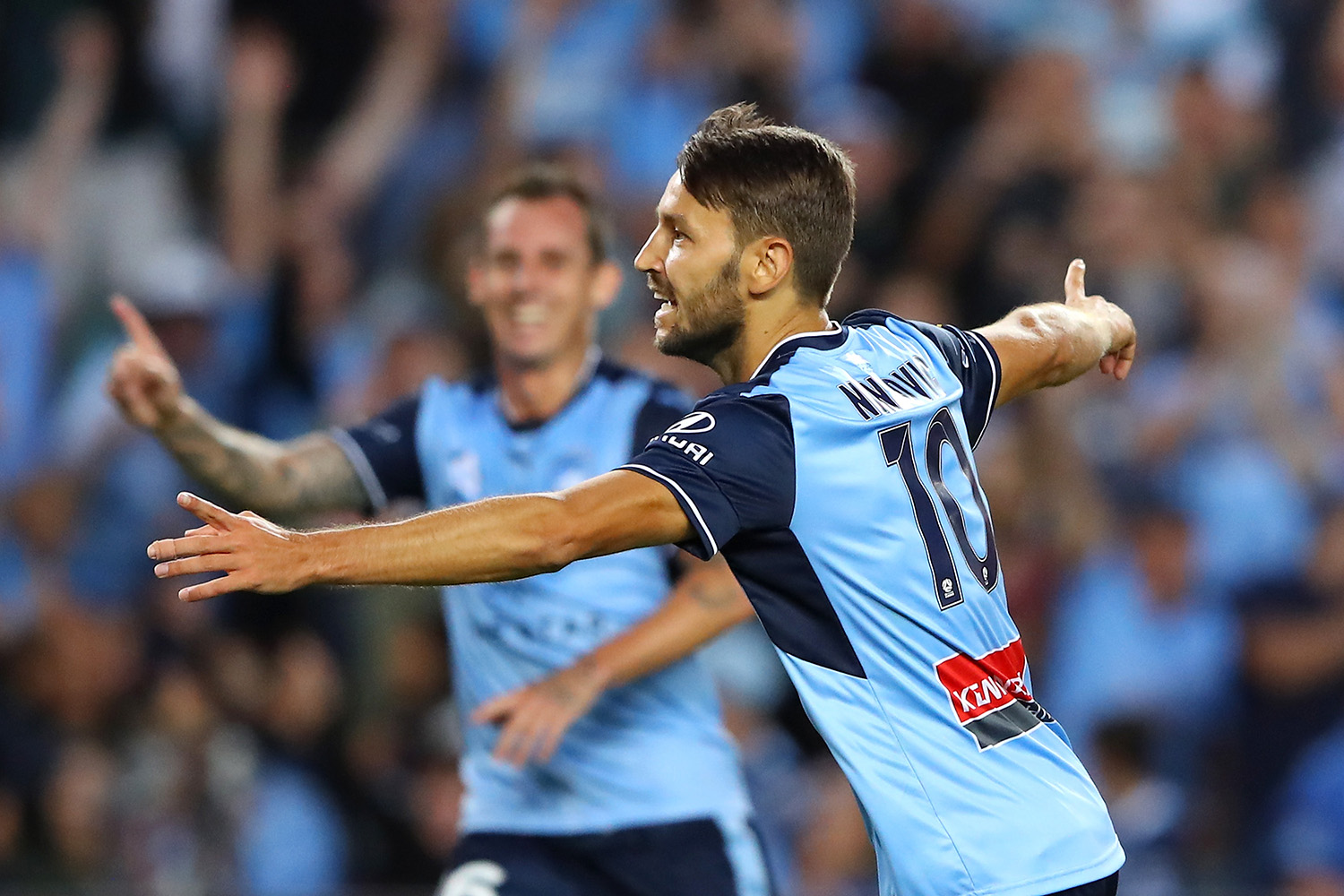 13’ CLOSE OWN GOAL JACKSON – A ball is whipped to the back post to Zullo who connects with a volley. A heavy deflection from the young Jets defender almost beats his own keeper.

19’ VOLLEY BOBÔ – Beautiful interplay leads to the Brazilian unleashing a thunderous effort from the edge of the area that is just saved by Moss.

26’ FLASHED WIDE ZULLO – Zullo plays a one-two with Mierzejewski down the left, driving his effort low and hard but just wide of the right hand post.

32’ DISALLOWED GOAL HOFFMAN – The Jets veteran is rightfully denied a goal to give his side the lead by the touchline official.

39’ CHANCE NABBOUT – Champness scoops the ball over the top for the Jets forward who misses the target with his volley.

53’ JUST OUT OF REACH BOBÔ – Mierzejewski knocks the ball over the top for Ninkovic. He cuts the ball back but it’s just behind an outstretched Bobô.

55’ CUT DOWN BUIJS – Ninkovic plays Buijs in behind on a counter attack with the Sky Blues centre half brought down by the last man. Official bizarrely waves away the foul.

58’ VOLLEY BUIJS – Carney smacks a ball into a Jets player to get it back and play Buijs in behind. Off balance, the Dutchman is unable to direct his forceful effort on target.

65’ INCHES WIDE BOBÔ – Buijs squares the ball back across the face of the goal after a back post cross. The Brazilian’s headed effort is just wide of the left hand post.

80’ CANT GET CLOSER BOBÔ – Mierzejewski glides the ball through to the Sky Blues forward who rounds the keeper to only just be denied by Jackson’s goal stopping.

85’ SO CLOSE AGAIN NINKOVIC – Corner is whipped and looks destined for Ninkovic unmarked at the back post until the smallest of touches from a Jets defender’s head intervenes. 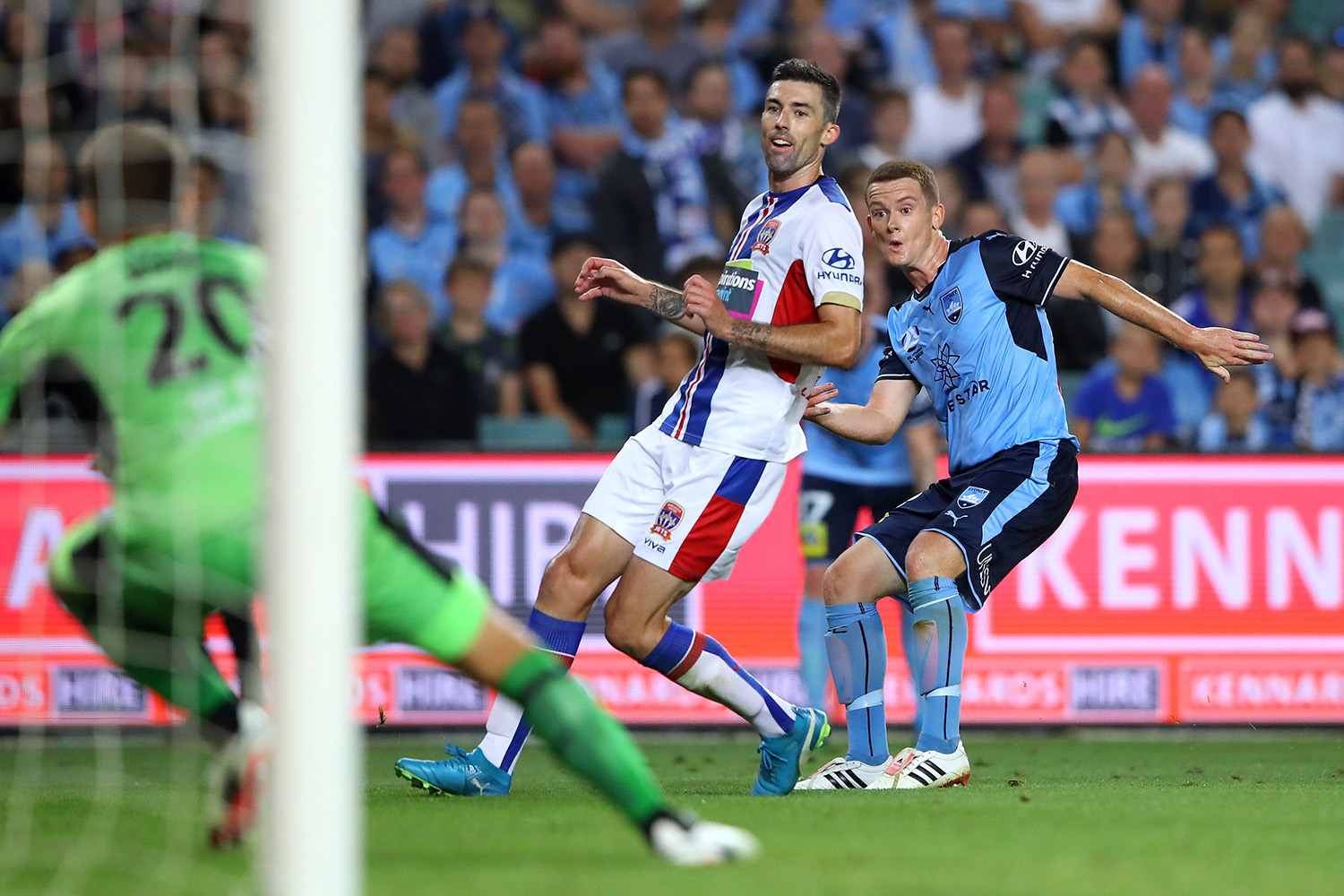