Several of Sydney FC’s A-League squad will not be able to go home after leaving hotel quarantine this afternoon due to the Covid-19 outbreak on the city’s Northern Beaches.

Head Coach Steve Corica and players Calem Nieuwenhof, Harry Van der Saag, Patrick Wood and Levi Kaye, who all live on the peninsular, will spend the next few days in city hotels or with family members in others suburbs.

The decision will keep them out of the Covid-19 hotspot and allow them to train and potentially travel inter-state depending on developments.

“We won’t see our families for another four days until Thursday morning to keep out of the danger zone and until we know what’s going on.

“We want to make sure the season goes ahead so we are taking precautions.

“We’ve got to take everything into consideration, the games in Brisbane and Melbourne and making sure we stay safe and well.

“We’ve been safe this whole time having had plenty of Covid tests which we’ve all passed. 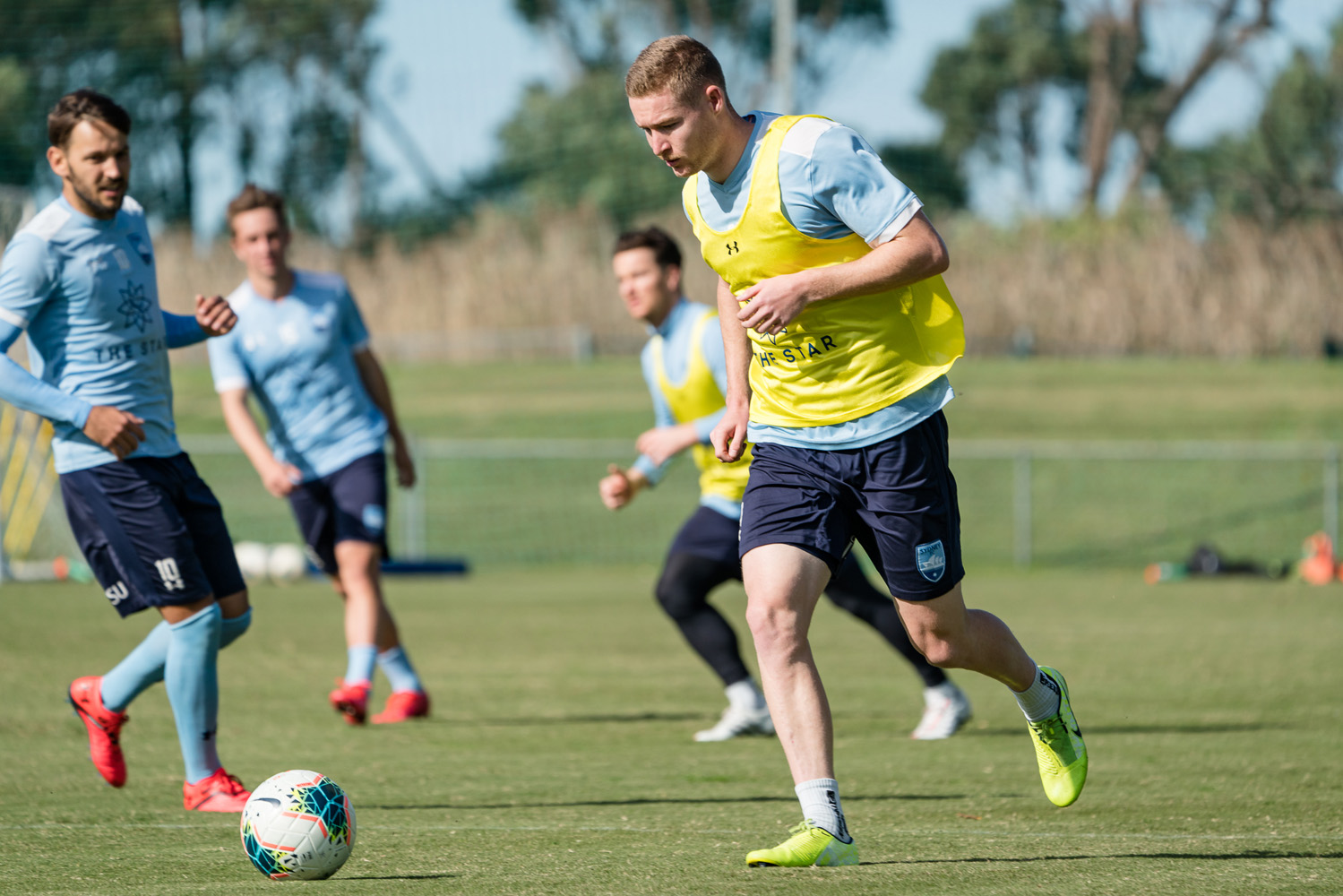 Sydney FC’s remaining squad members will return to their homes when their 14 day quarantine ends at 4pm today.

The Sky Blues squad have been together for five weeks having flown to Qatar to compete in the AFC Champions League in mid November.

“I think everyone is very excited and looking forward to getting home to their families who they haven’t seen for five weeks,” Corica continued.

“The spirits have been great amongst the squad, the boys are always good.

“The last two weeks have been harder and being in a hotel room in Australia most of the time, other than training, has been difficult.

“I think it will pull our group together even more and it will be good for the season.”