Sydney FC have learned the hard way about the narrow margins of the AFC Champions League, bowing of the competition on away goals* having lost 1-0 away to Ulsan Hyundai FC despite having the game’s best chances.

(*Sydney FC can only draw level on points with Shanghai SIPG in Group H after the final round of games in two weeks and cannot catch Ulsan. It means Shanghai would progress based on the tie-break head to head system. As the two clubs are level on goal difference and goals scored, due to the aggregate score being 5-5; the Chinese club would progress having scored more away goals thanks to the 3-3 draw in Sydney.) 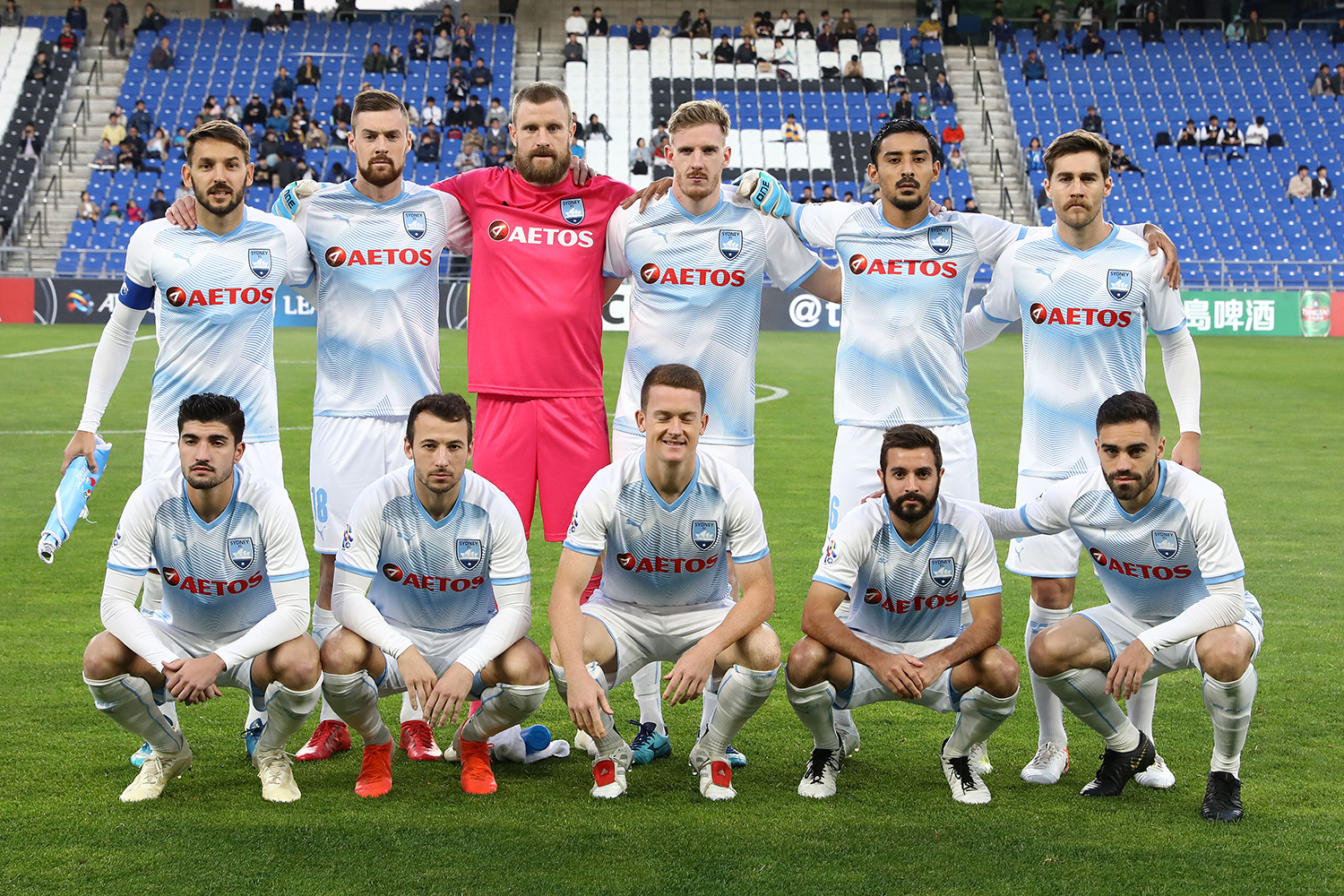 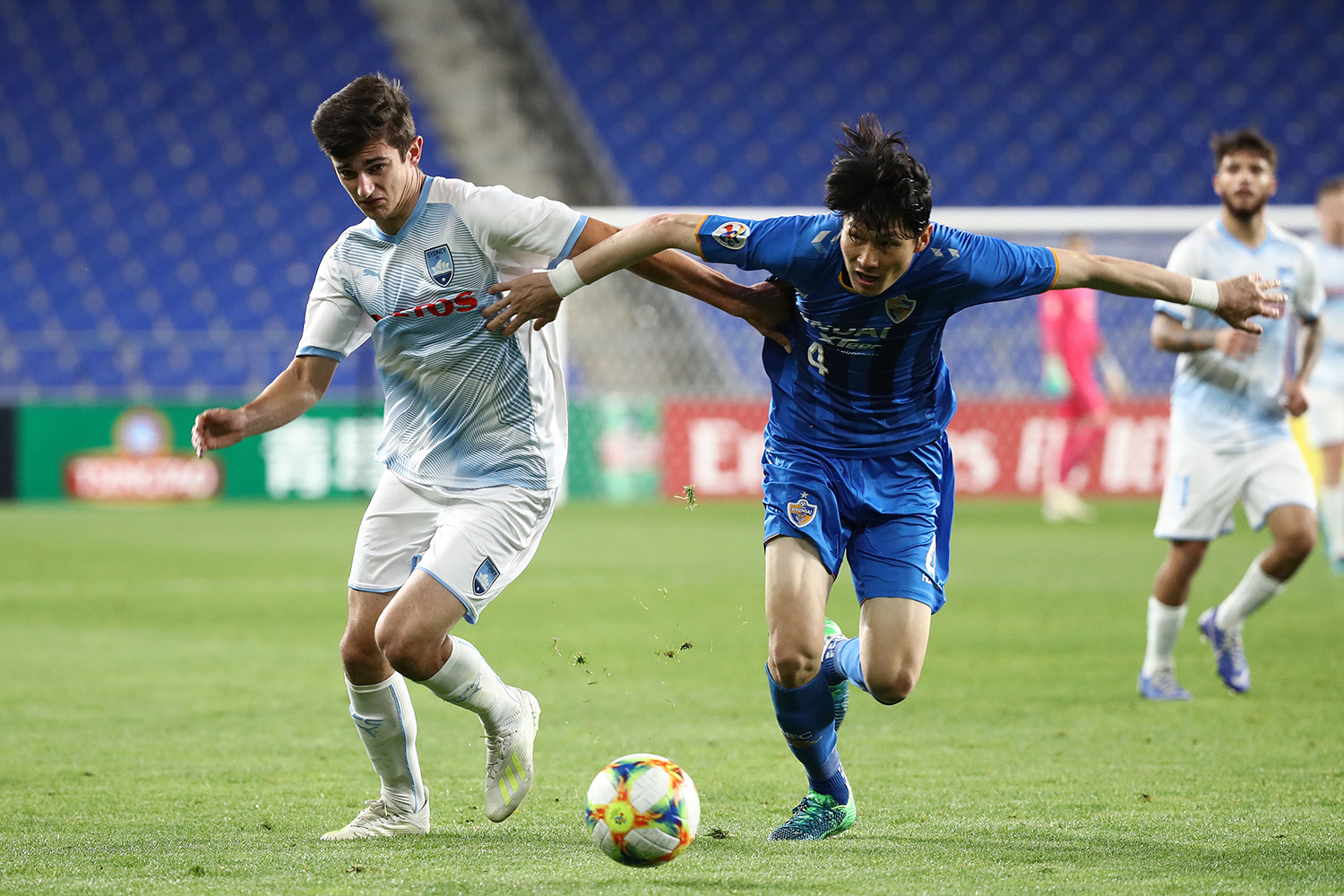 Needing a win to boost their hopes of progressing to the last 16 of the competition, Sydney FC were the aggressors in the first half, maintaining the lions share of possession in high areas of the pitch as the home side chose to defend deep.

Both sides had occasional half chances with a Zullo cross finding the head of Ghoochannejhad but the Iranian watched his effort fly over the bar, while Redmayne made a good save from a long range shot from Bo-Kyung at the other end.

On the hour mark and slightly against the run of play, the K-League side took the lead as an audacious back heeled effort from their American import Diskerud found the back of the net.

This propelled Corica’s men to another gear with the side desperately unlucky not to square the ledger through Caceres, De Silva and Ghoochannejhad, as Ulsan keeper Seung-Hoon made two saves to keep his side in front.

The loss results in Sydney FC’s chances of making it out of the group stage coming to an end.

Sydney FC can now focus all attention towards Sunday’s Big Blue against Melbourne Victory with a place in the Hyundai A-League Grand Final on the line. 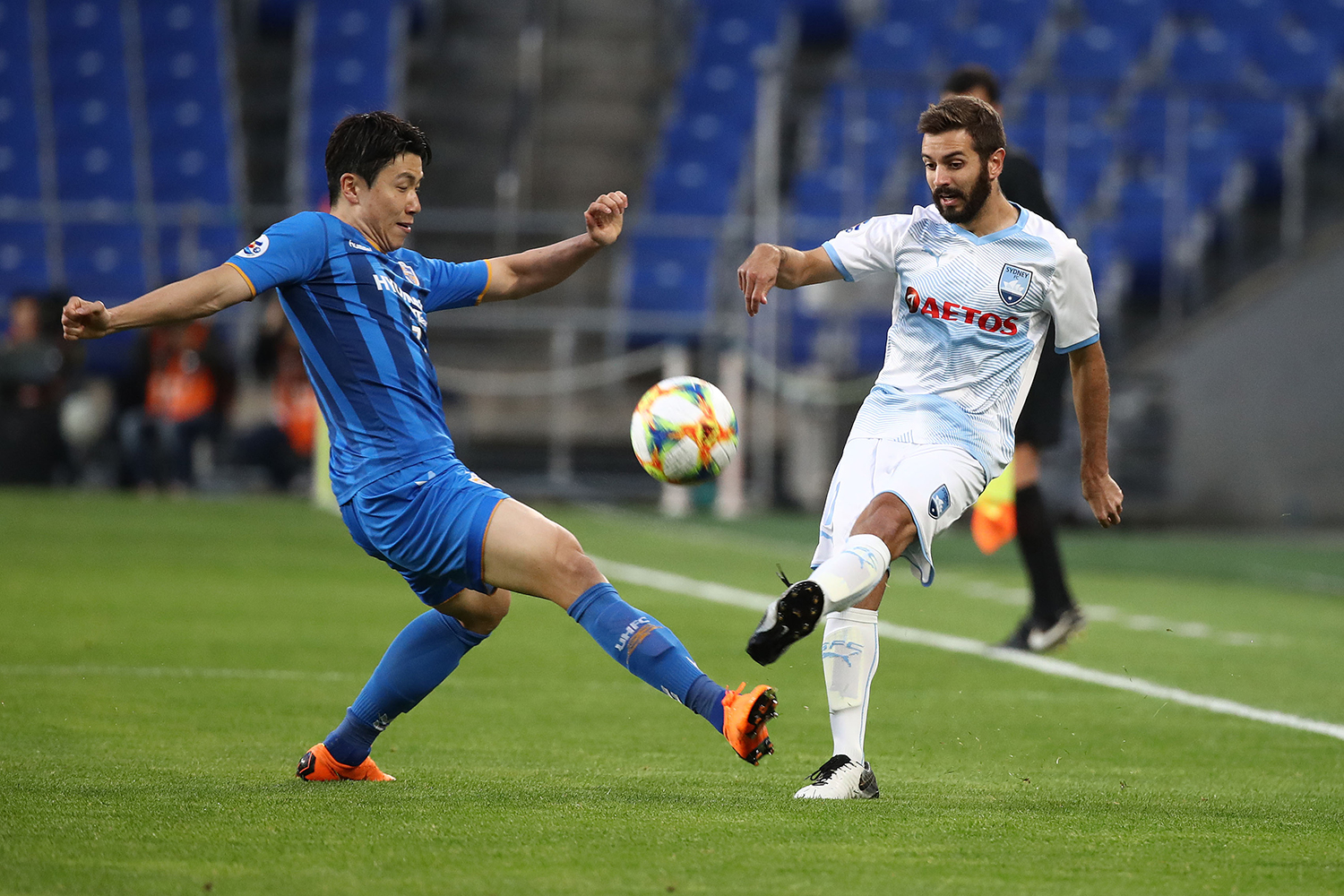 “I thought we had the best chances of the game, we had three one on ones with the keeper and should have scored. It could have been different.

“Credit to Ulsan, they hit us on the counter but I’m proud of the boys for the game they played.” 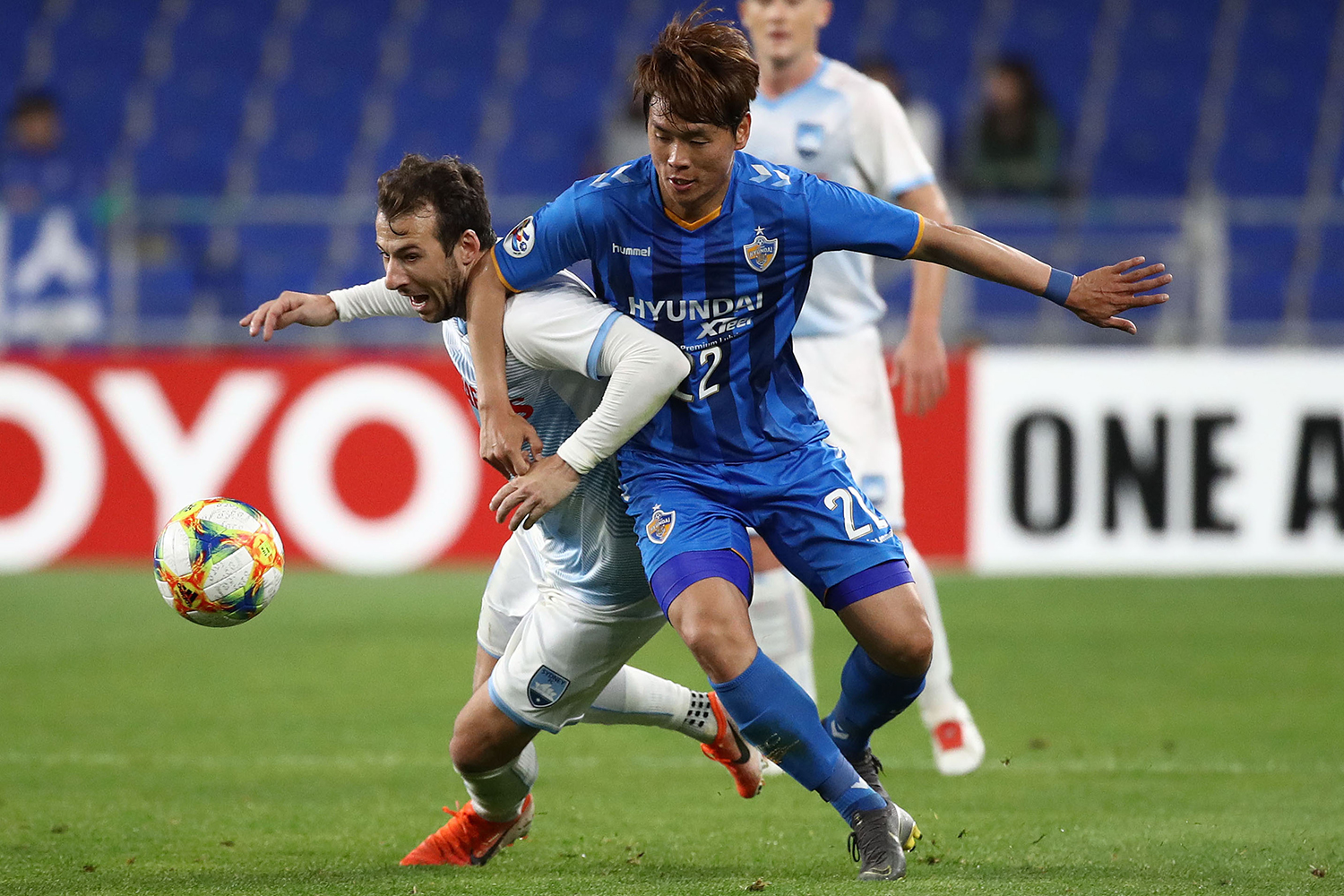