Sydney FC Head Coach Steve Corica is relishing the club’s upcoming tour of Cairns, with his squad set to spend a week in the far north of Queensland ahead of the Hyundai A-League 2019/20 season.

The Sky Blues will take part in a training camp from the 6th to the 11th of September with a trial match against a Far North Queensland Select XI at Barlow Park slated for Saturday 7th September.

It will be the third trip north for the Sky Blues, having travelled to Townsville in 2013 for a ten day camp and in 2018 for an FFA Cup clash against Cairns FC which they won 2-1. 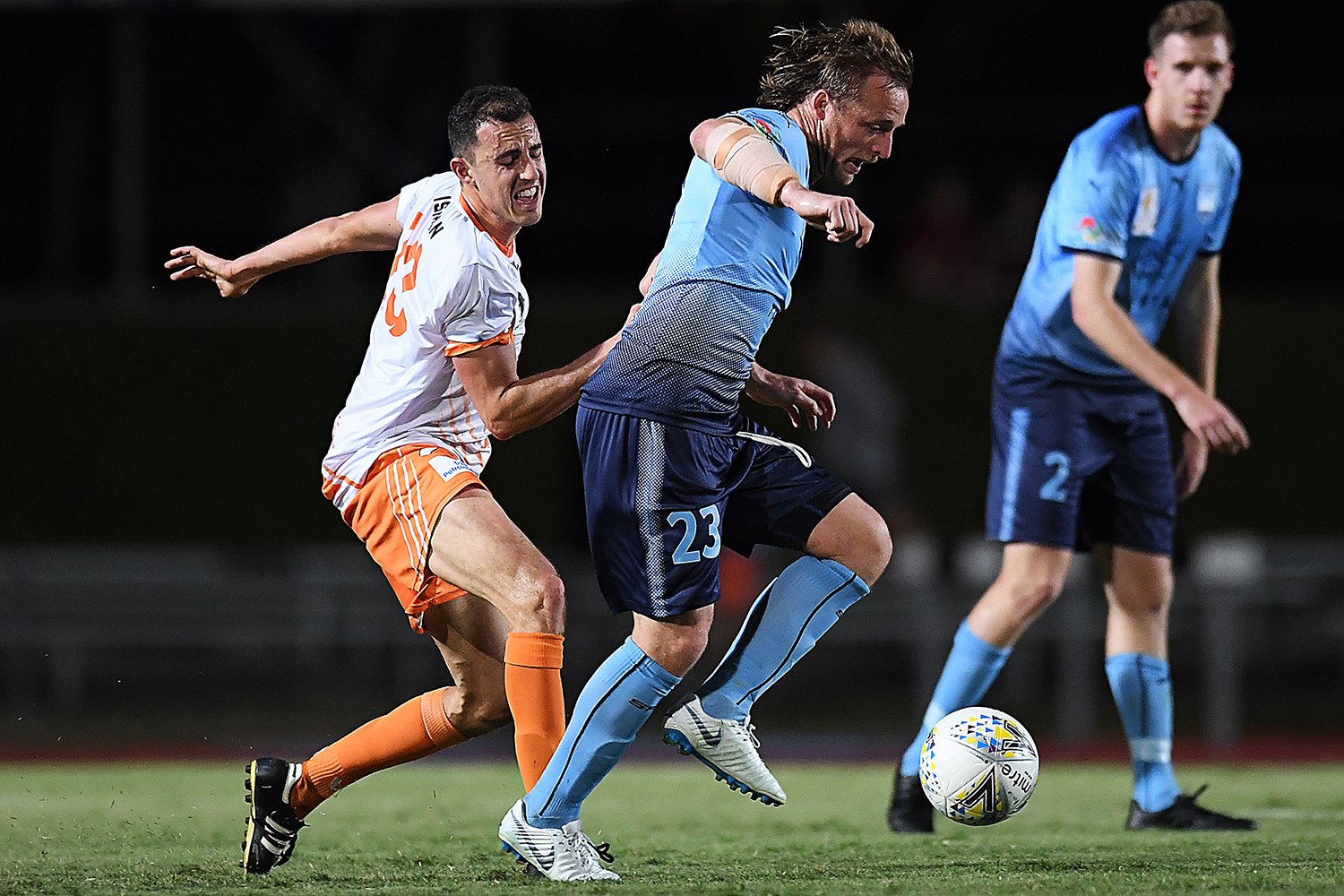 Corica, who hails from Innisfail in the region, said the camp and trial match would hold his team in good stead ahead of their title-defending season to start in October.

“This camp is a great opportunity to get the boys away to gel and bond ahead of the new season,” he said.

“I’m expecting a series of intense training sessions and a challenging trial match which will be great preparation.

“Make no mistake, we’ll be pushing the boys all week to get the maximum out of them and camps like this are crucial to fine tuning our combinations ahead of the campaign.

“We’ve enjoyed our trips to Cairns in the past and I’m expecting our players to return fit and well prepared for what’s ahead of them in 2019/20.”

Sydney FC would like to thanks the Cairns Regional Council and local community for their support of the club’s camp.

While in Cairns the Sky Blues players will also take part in a number of community events to help promote the Hyundai A-League and football in Far North Queensland.