The Hyundai A-League side’s best young stars are the new team on the PlayStation®4 National Premier Leagues NSW Men’s block and they arrive with a big target on their back.

While player development is the primary focus for coach Robbie Stanton’s youth side, the fact they carry the Sydney FC name will have the other 11 PS4 NPL NSW teams desperate to put them in their place.

Despite a dominant PS4 NPL 2 NSW Men’s season in 2016, Sydney FC’s young stars will need to take their game to another level. 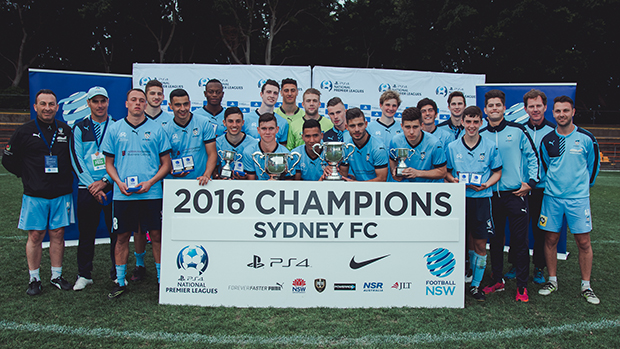 The Sky Blues boss will lean on more than six years of experience coaching in the state league top flight which included an extremely successful stint as Sutherland Sharks coach.

Stanton knows how to win at this level and will help his young squad match up with the competition’s best. 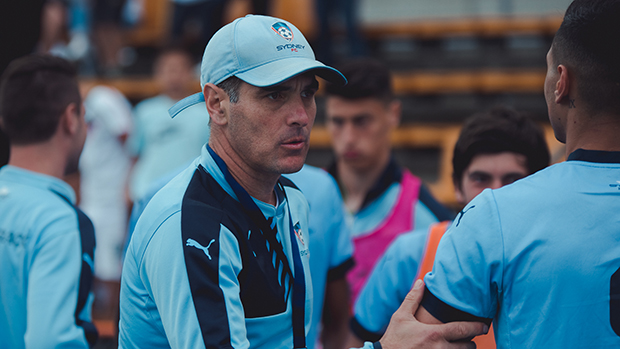 While the priorities might be a little different for Sydney FC than the rest of the PS4 NPL NSW Men’s league, it doesn’t mean Stanton’s side won’t be playing to win.

Youth development and preparing players for a potential jump to the Hyundai A-League team is of primary importance for Stanton and as a result expect plenty of players to get game time throughout the season.

The team has the taste for victory and they will be out to extend their winning form. 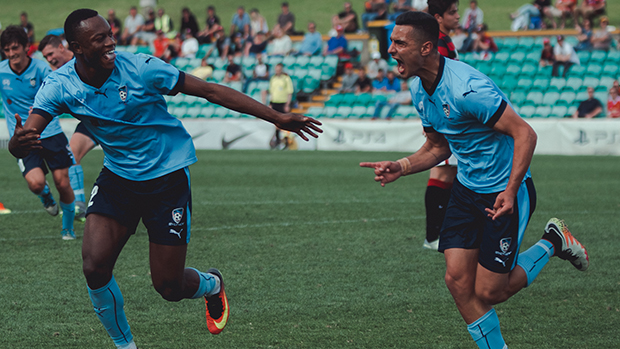 Chris Zuvela – Zuvela took the captain’s armband for Sydney FC Youth this season and has gone from strength to strength in his preferred holding midfield role.

Zuvela is the fulcrum from which Sydney FC operate and his influence has played a big role in his side’s success.

National representative honours with the Australia Under-19 team has seen Zuvela, a former Sydney United 58 junior, take his game to another level and his growth will only continue in the PS4 NPL NSW Men’s competition. 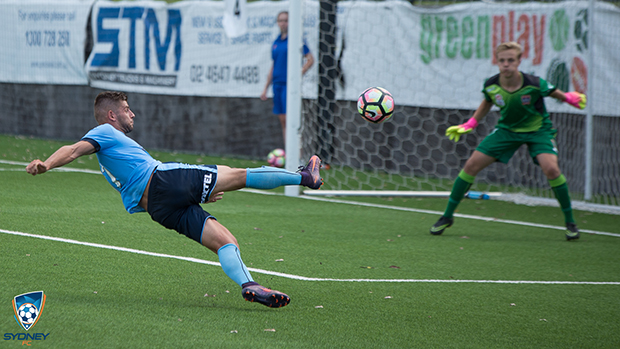 Will Mutch – Sydney FC’s most experienced player at PS4 NPL NSW Men’s level despite being only 19 years-old.

Mutch broke through at Blacktown Spartans in 2015 and, after a gallant performance in a struggling Spartans side last season, has moved on to the Sky Blues to further his career.

Originally a wing-back with electrifying pace, Mutch has since been converted to a striker. A dangerous player when in-form and will help his team mates adapt to playing in the PS4 NPL NSW Mens competition. 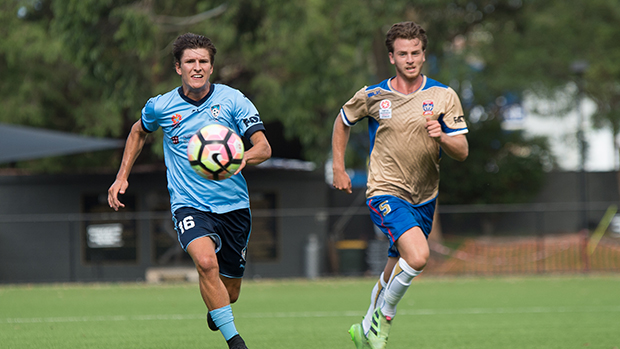 “This year will be another step in quality for the players and will put them up against tougher competition than they’ve faced in recent years. The PS4 NPL NSW Mens 2 was a good starting point but this time we need to be better in all areas. I’m confident we have what it takes to be competitive.” – Robbie Stanton 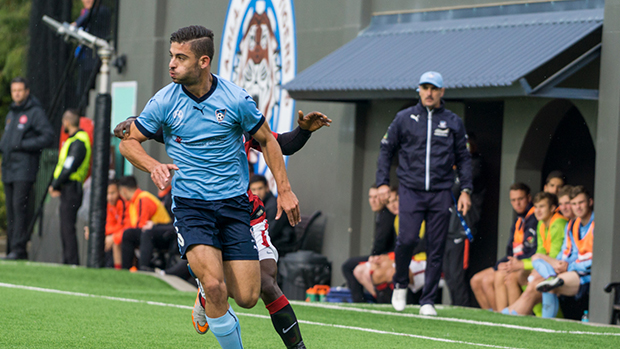