Sydney FC midfielder Paulo Retre has renewed his contract with the club and extended it by a further year which will take him to the end of the Hyundai A-League 2019/20 season.

The young midfielder who joined the Sky Blues at the start of Sydney FC’s Premiers Plate and FFA Cup winning campaign last year, has been rewarded with a new deal after a series of solid performances both in the Hyundai A-League and AFC Champions League.

The 25-year old who has made 29 appearances for the club in all competitions is delighted to have committed his immediate future to the Sky Blues.

“This is a fantastic club, with some fantastic people and I couldn’t be happier extending my time with Sydney FC,” he said.

“The future is extremely bright and I’m excited at what lies ahead for both myself and the club.

“I’d like to thank Steve and the rest of the coaching staff for their support and of course our fantastic Members for being behind us all the way.

“I can’t wait for the season to start and I am looking forward to defending our FFA Cup and Premiers Plate titles.” 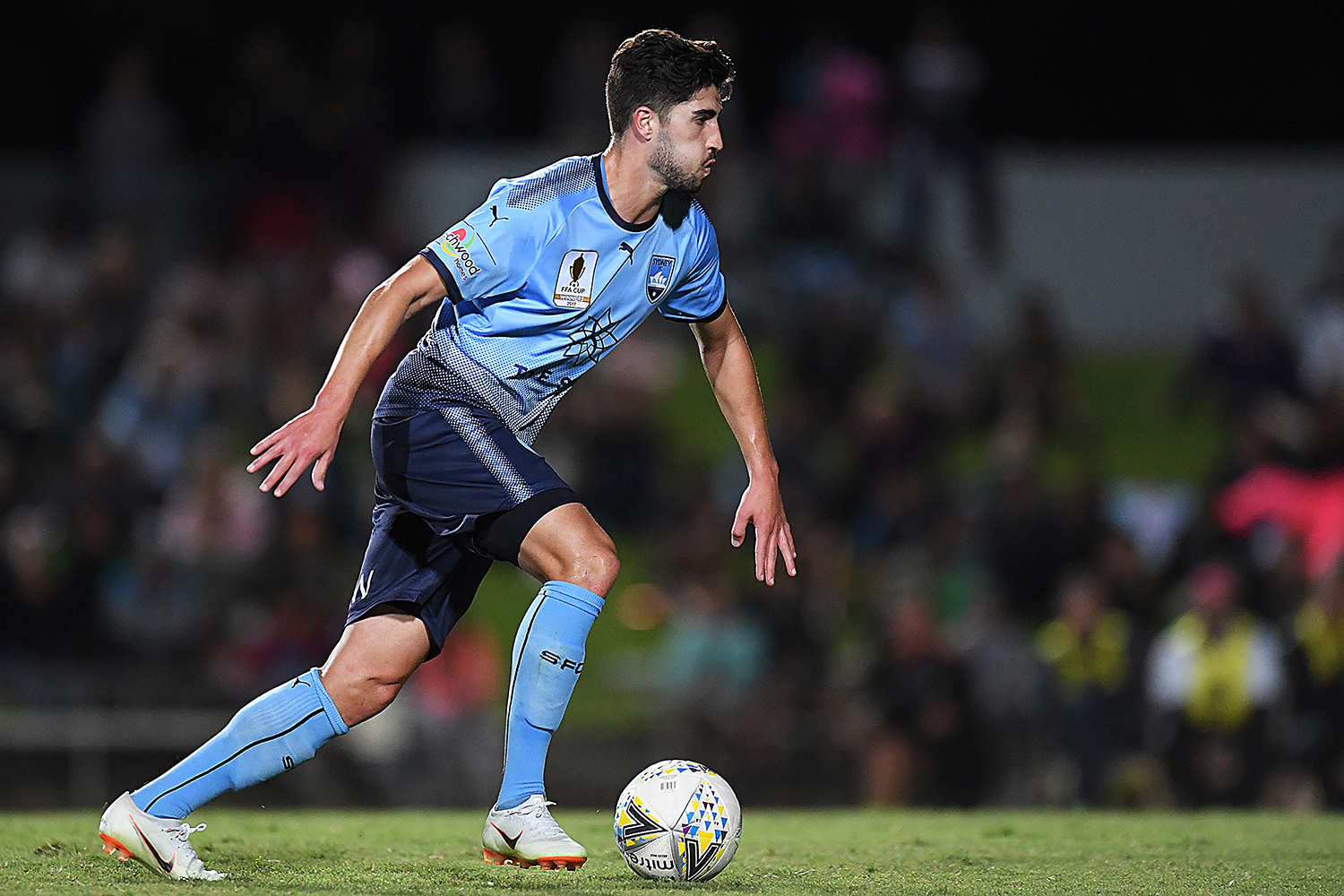 Head Coach Steve Corica believes the best is yet to come from the young midfielder.

“Paulo is an exceptional talent and he proved that last season when he came into the side.

“He has a lot more development to come and I think he is going to continue to improve this season.

“Over the next couple of years I expect we will see the best of him and he will become a crucial member of our squad.”

The midfielder has made twelve starting appearances for the Sky Blues, including seven in the A-League, two in the AFC Champions League and three times in the FFA Cup.

His father Carlos played in the National Soccer League for Footscray JUST.