Sydney FC Chief Executive Officer Danny Townsend said it was just reward for the Sky Blues’ Members and fans to be hosting the clash.

“This is fantastic news for our club, particularly our Members and fans who will get to watch Sydney FC in a second home final within the space of seven months,” Townsend said.

“Our players have worked incredibly hard to make the FFA Cup Final for the second successive season and they are rewarded with the chance to play the final in front of our Sky Blues’ Members and supporters.

“I encourage every Sydneysider and Sky Blue fan to make the effort to come out and give our boys their backing to win our third trophy this year to become one of the only clubs to hold all three domestic honours at once.

“It will be another marvellous occasion.” 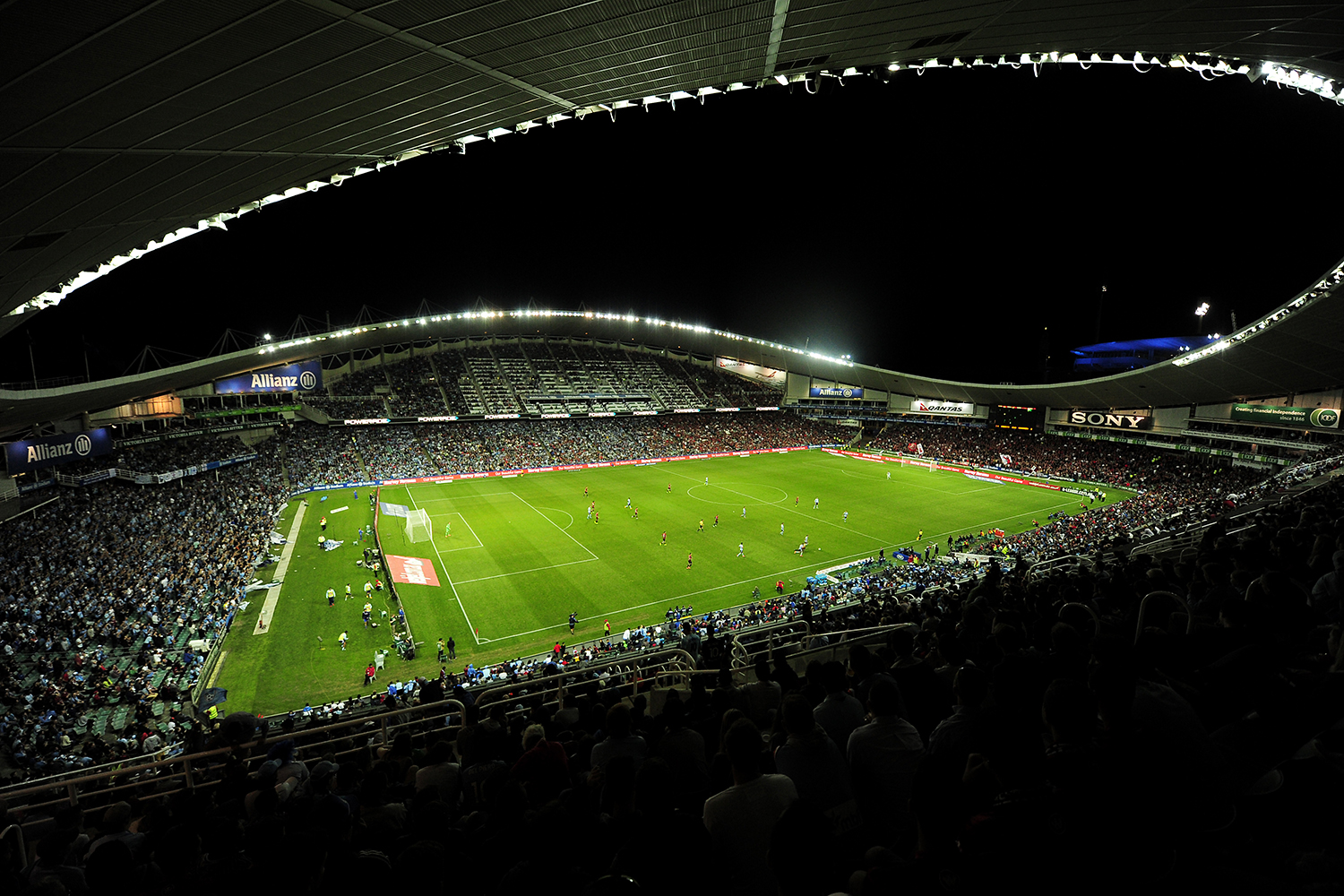 FFA chief executive David Gallop said: “FFA would like to congratulate both Sydney FC and Adelaide United for reaching the Westfield FFA Cup Final for a second time.

“Both teams have performed strongly in this year’s competition and deserve to be in the Final.

“FFA considered a range of factors in deciding between Adelaide and Sydney. It is important that, where possible, the Westfield FFA Cup Final is played in different locations around Australia to showcase the truly national nature of the competition. FFA is hoping to break the Westfield FFA Cup Final attendance record by beating last year’s number achieved in Melbourne.”

Tickets for the Westfield FFA Cup Final 2017 will go on sale to Sydney FC and Adelaide United members from midday (AEDT) on Monday 30 October 2017. Members will receive a 10% discount on ticket prices during the Member pre-sale window.

Members will receive password details via email Monday morning, get your tickets quick and be at Allianz Stadium to back your Sky Blues.

The Westfield FFA Cup Final 2017 will also be broadcast LIVE and EXCLUSIVE on FOX SPORTS.