Following five rounds of tough competition, Samer finished with two wins and three defeats from his first five out of seven games, needing to win his final two games this evening (kick off 10pm AEST) to progress to the knockout rounds. 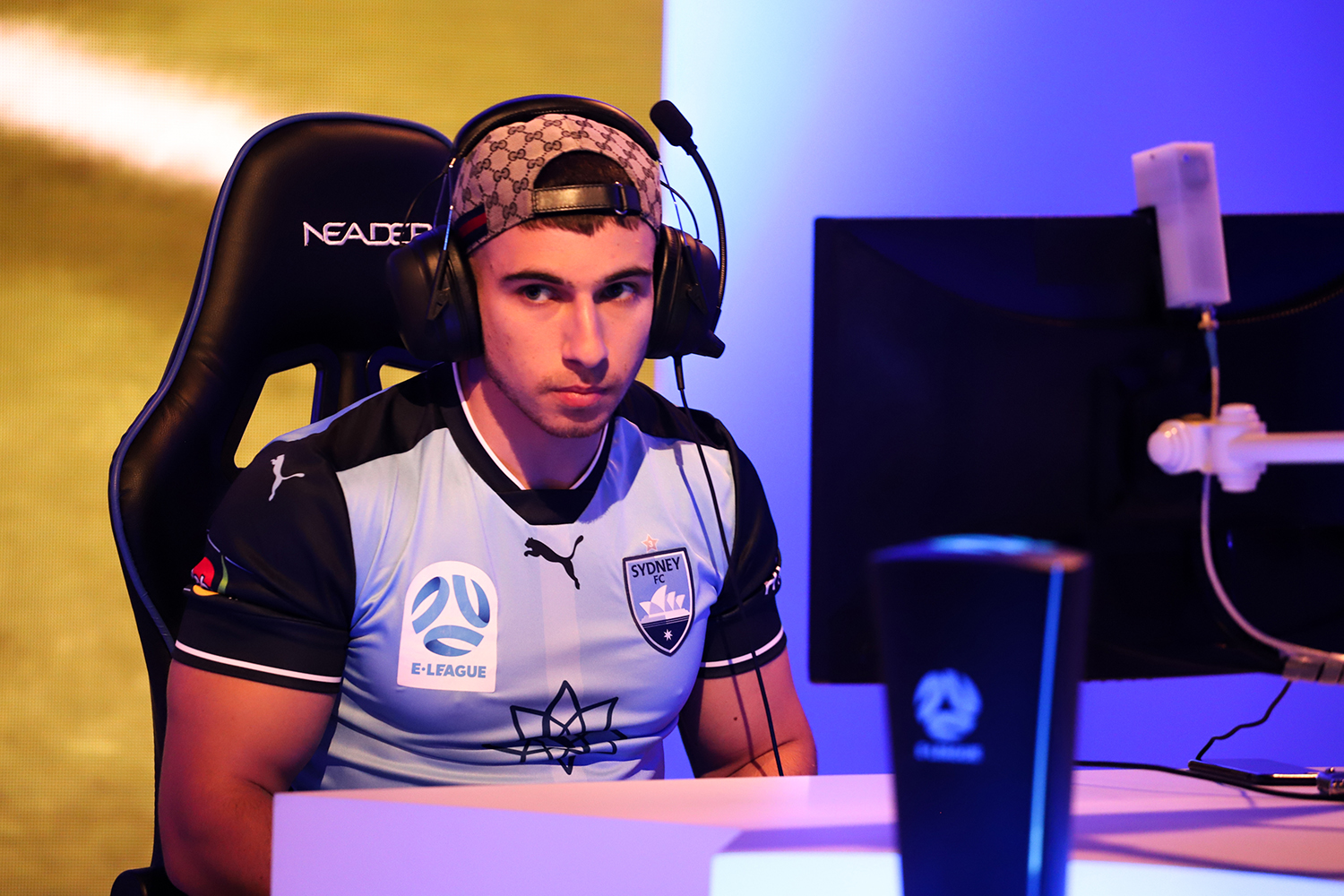 After defeats against Englishman ‘HashtagRyan_’ and Brazilian ‘Felipe ABD’ in his opening two games, Samer bounced back to defeat Argentine ‘Kevin7Fifa’ 6-3 and American ‘Crewsc Nenad10’ 5-3 before a fifth round defeat to German ‘Elast1cooo’.

The Global Series Playoffs are initially comprised of 64 players on each console.

The numbers are then whittled down to 16 apiece, making up the final 32 for the FIFA eWorld Cup Grand Final in August.

Samer’s involvement comes as a big boost for the Sky Blues, who will receive global exposure through the gaming community tuning in across multiple platforms.

HOW TO WATCH THE FIFA 18 GLOBAL SERIES PLAYOFFS