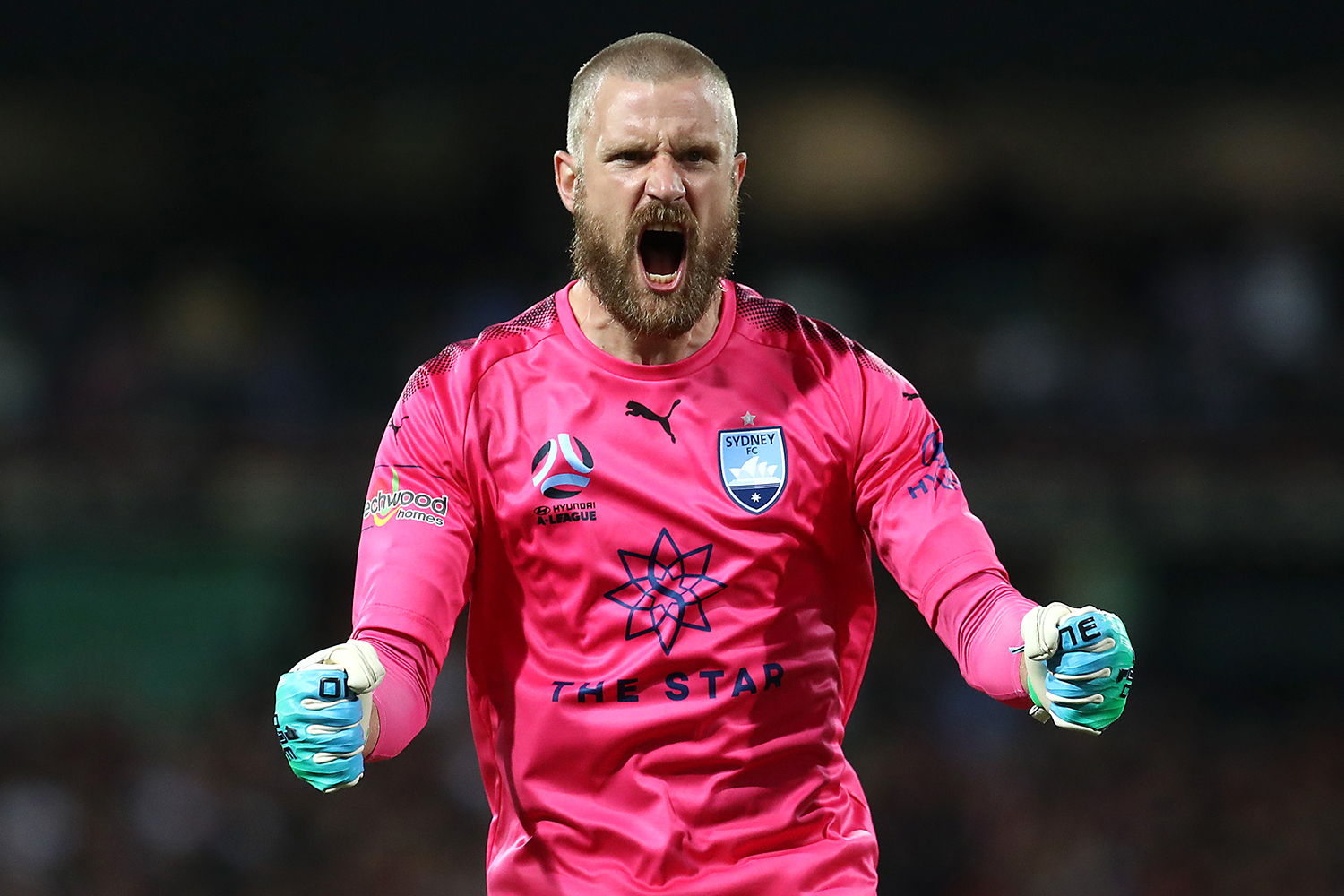 The wait was short for the first A-League goal at the SCG as Le Fondre kept his composure to follow up on his own shot and tap home to the joy of the Sky Blues faithful.

Sydney FC came closest to extending the lead before half time through captain Brosque on two occasions as the home side went into the break a goal to the good.

The Sky Blues doubled the lead as early in the second half as Ninkovic capitalised on a defensive error playing in Brosque and he hit the ball low and hard past a helpless Janjetovic.

Western Sydney responded quickly before VAR spotted a player in an offside position block Zullo in the lead up. Opposition manager Babel was incensed by the decision and shown red by the official.

Corica’s men held strong for the remainder of the match. 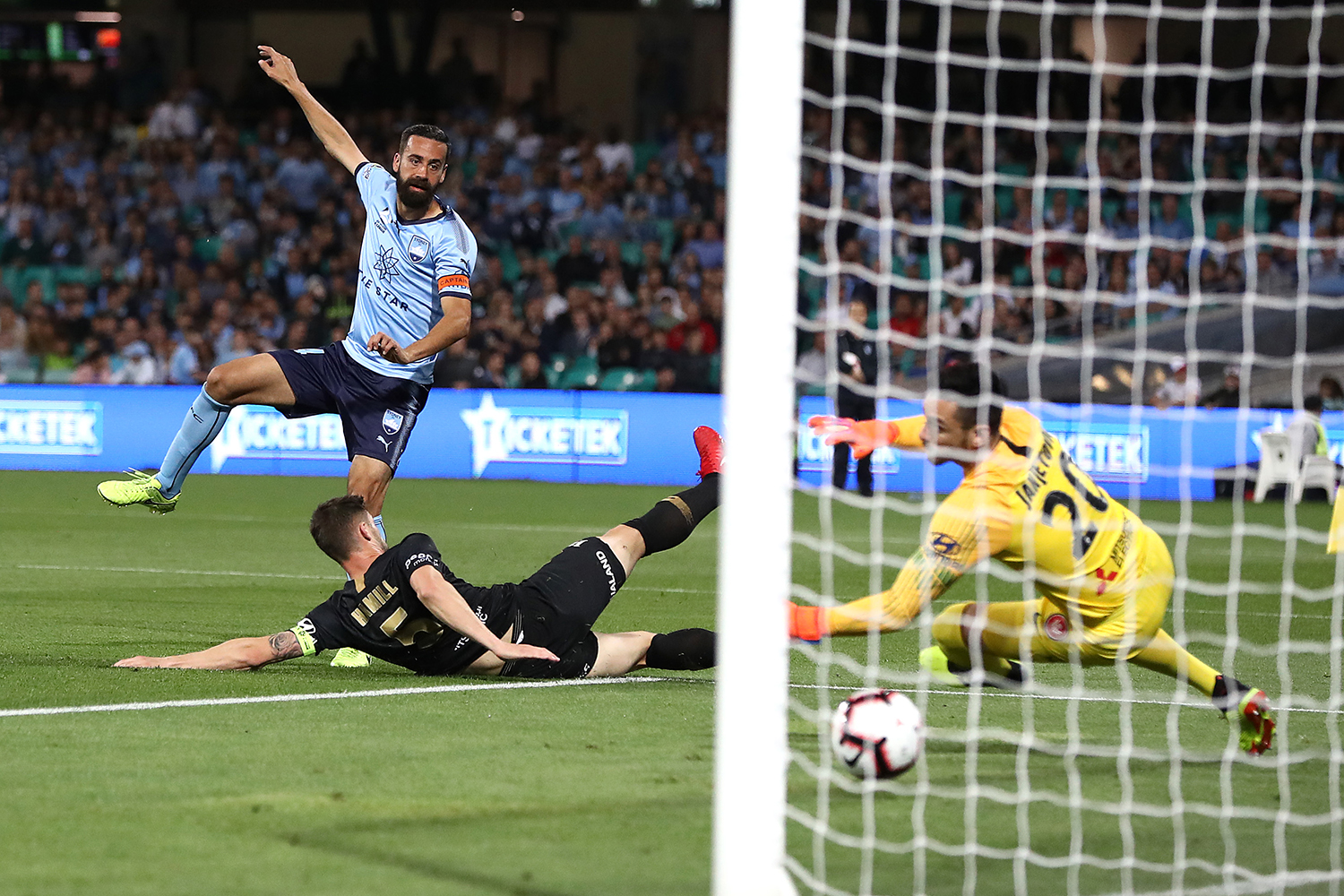 “It was unreal, the atmosphere was fantastic. It was really special to play at such a historic ground.

“Second half was a bit scrappy but we fought to the end and got the three points.”

“Performance was very good. 2-0, clean sheet, defended well in the second half and dominated the first and another win against the Wanderers.

“Danny [De Silva] will be involved in the game on Tuesday. He’s looking good at training and can’t wait to have him back.

[On Ninkovic’s performance] “He’s a quality player. He’s the best in the league. He’s great for the club and enjoying his football.” 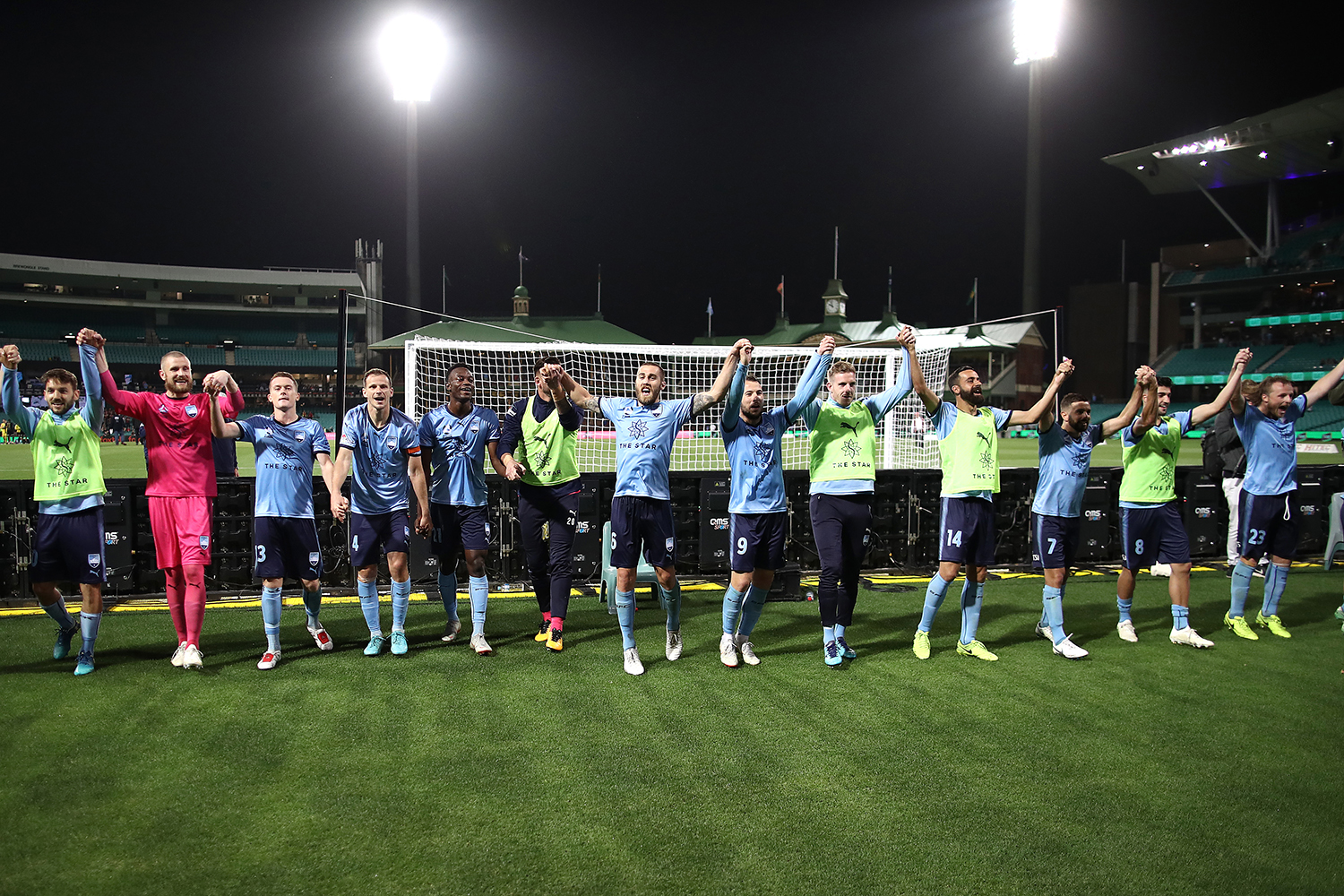