Sydney FC has dominated its match again Melbourne Victory but narrowly fallen in a 2-1 defeat in front of a packed house at Jubilee Stadium. 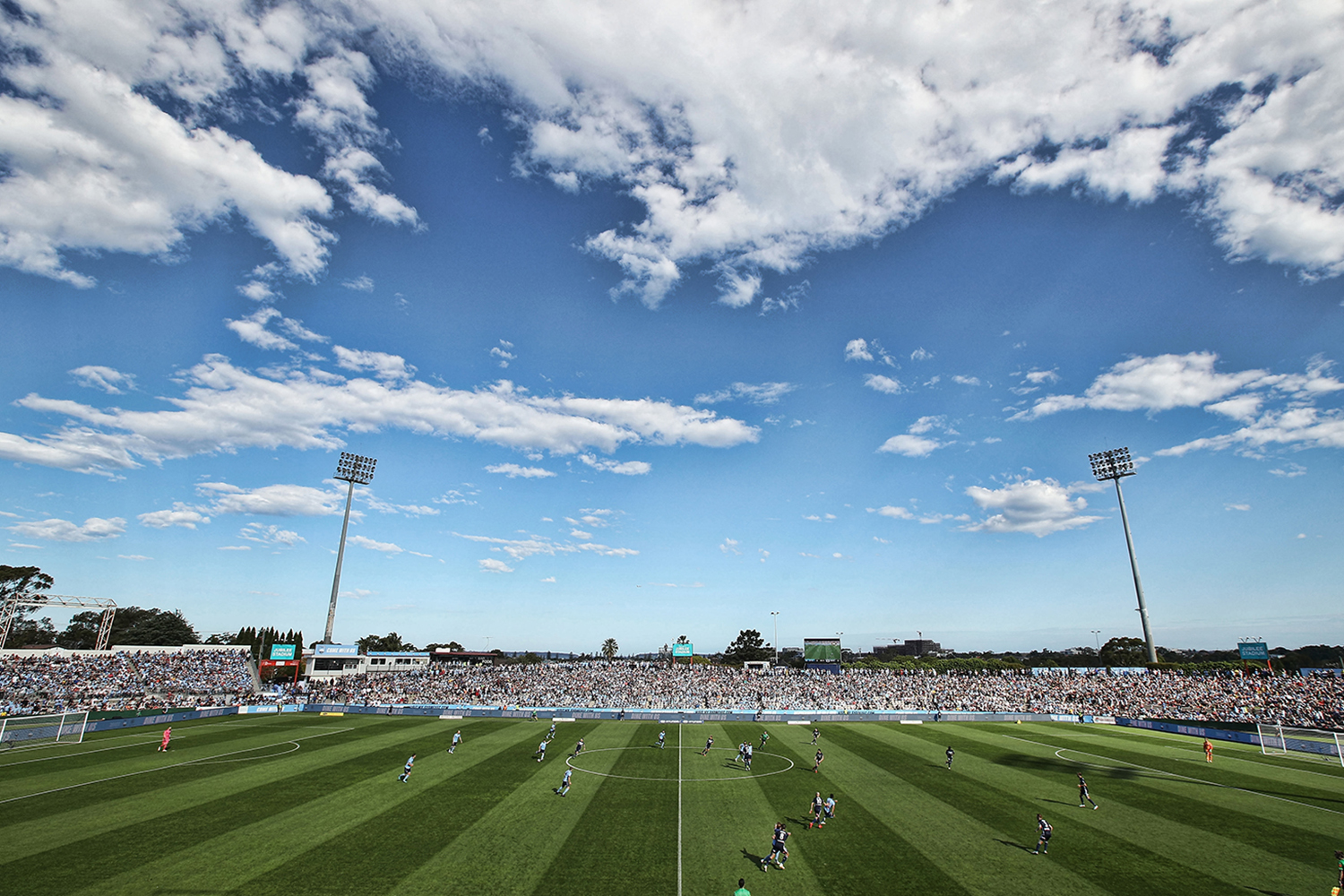 In a pulsating first half, Melbourne drew first blood fortuitously through Toivonen as his deflected shot sent the ball inches away from Redmayne and into the net.

However, it took just over ten minutes for the Sky Blues to draw level through talisman Le Fondre after he followed in his own saved penalty to belt home from a metre out.

Whilst the Sky Blues dominated the second half it was Melbourne who retook the lead from the spot after van der Linden brought down Honda in the box.

Corica’s men pushed to the final whistle for the equaliser but it wasn’t to be.

Sydney FC now turn their attention to Central Coast at Gosford next Saturday afternoon, before returning home for a ‘Mates Night Out’ clash against the Wellington Phoenix at Jubilee Stadium (kick off 5:35pm AEDT). 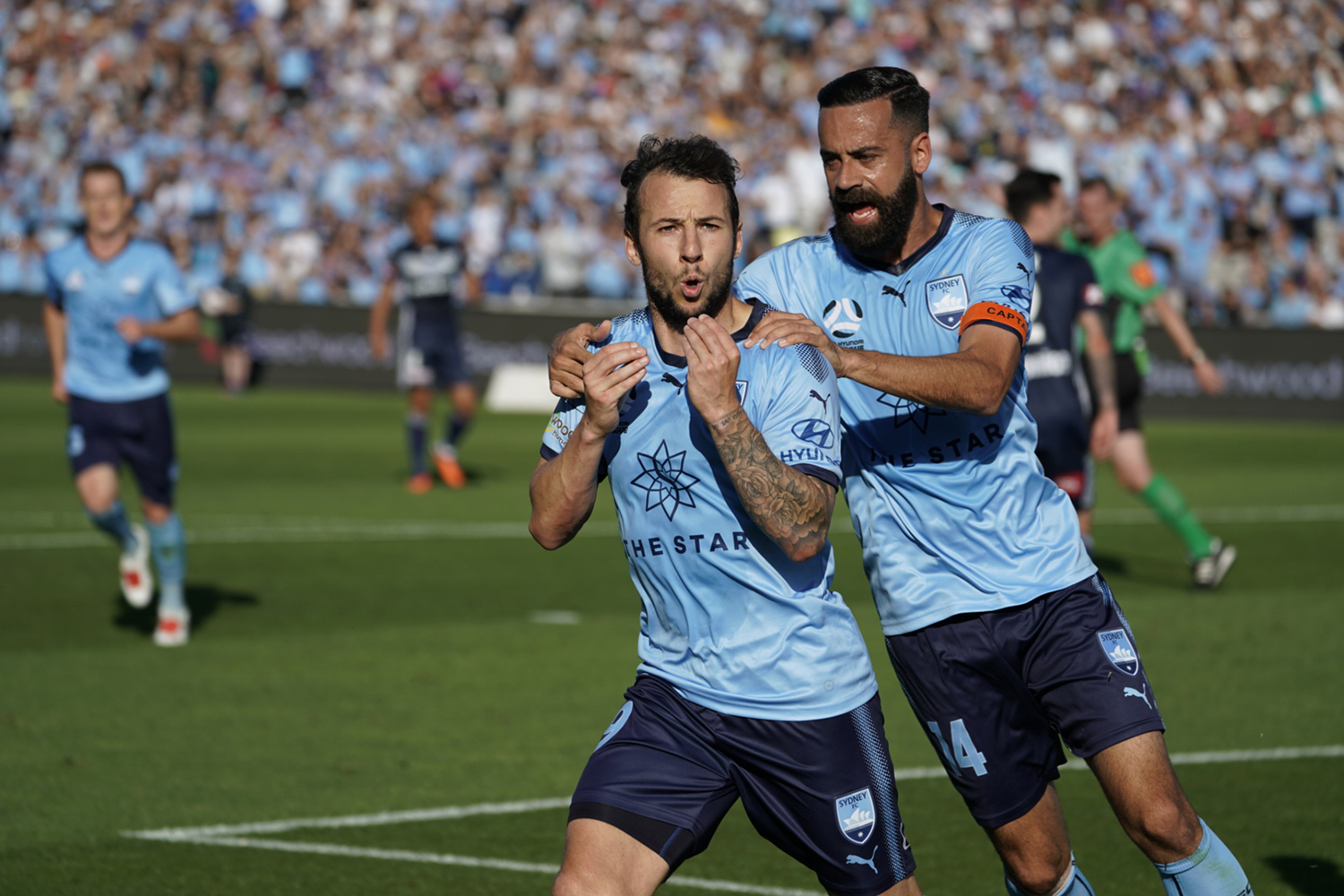 “Disappointing because I thought we dominated in the first and the second half, but two mistakes you get punished. We’ll learn from that. I’m proud of the effort from the boys.

“We would have liked to threaten more, we threatened more than they did but the score line didn’t show that.

“We’ve started looking to bring someone in January. With Buhagiar out, we lost a bit of pace so we’ll be looking at someone like that.

“We don’t like losing, especially at home. I think Melbourne will be happy as we were the better team but we need to take our chances.

“It was a fantastic atmosphere out there and it’s a great venue. We’ve played here before, we’ve won here before and we’re looking forward to our next game here and getting a win.” 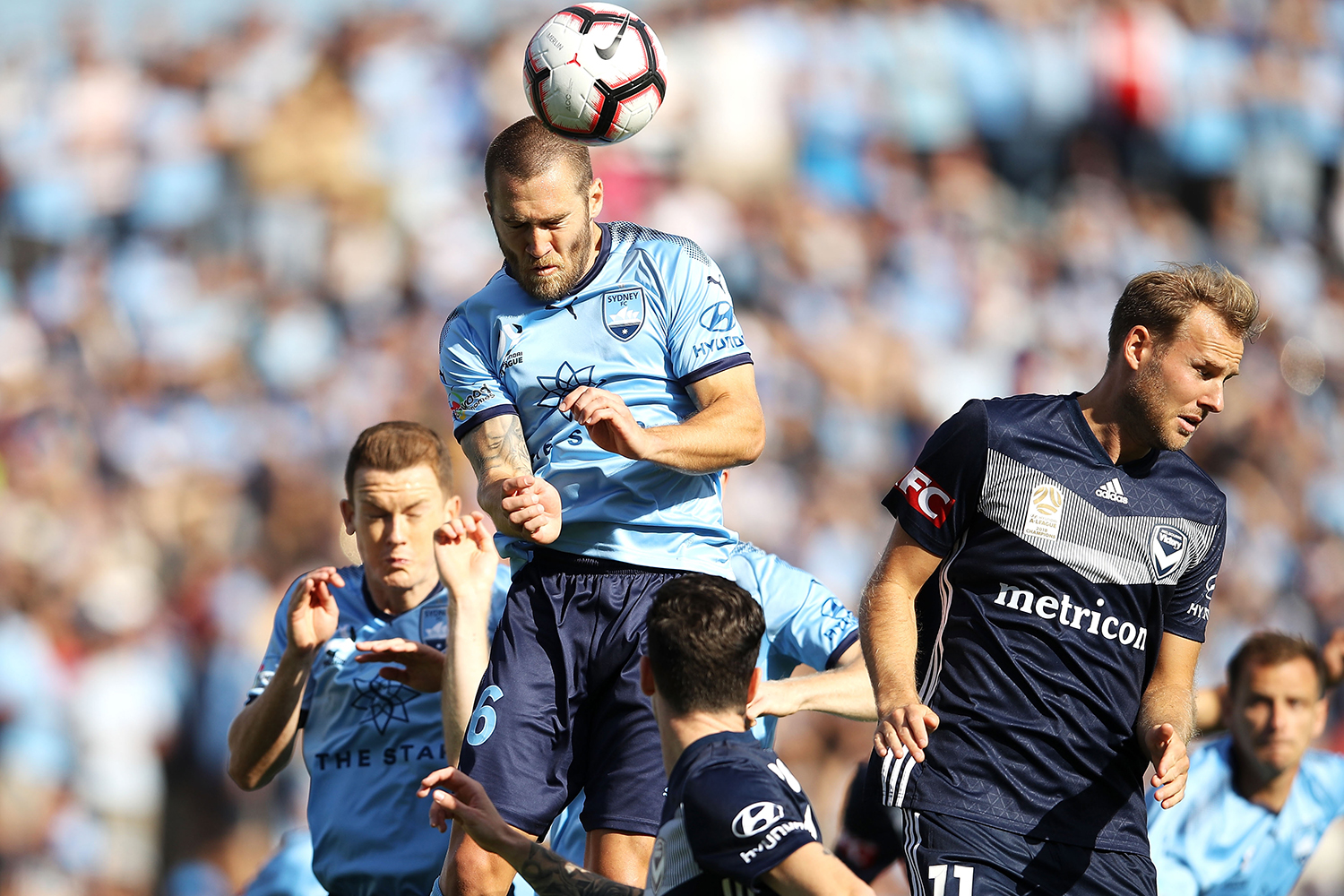