Sydney FC goes into the Sydney Derby this week top of the league and with history of the huge fixture on their side.

The Sydney Derby has had a Sky Blue hue for the vast majority of the fierce rivalry; ensuring bragging rights remain on the harbour side of the city.

Spanning across four seasons and a total of 1,077 days, Sydney FC enjoyed the longest undefeated period in the fixtures history, going 9 games without a loss.

During this time, the Sky Blues managed to pile up three wins in a row with this being the biggest win streak.

In what is a fond memory for the Sky Blues and appropriately named ‘The Demolition Derby’, Sydney FC broke the record for biggest deficit in a Sydney Derby, taking apart Western Sydney 4-0 at the start of our record-breaking year.

Individual wise, captain Alex Brosque and Bobô have a chance to go outright leading goal scorers in the history of the fixture, both being on two goals at the moment.

The Captain, regardless, will hit the milestone of ten derbies. Only two players have made more appearances – injured right back Rhyan Grant (12) and Seb Ryall who will be involved in his 15th derby; the most by any one player. 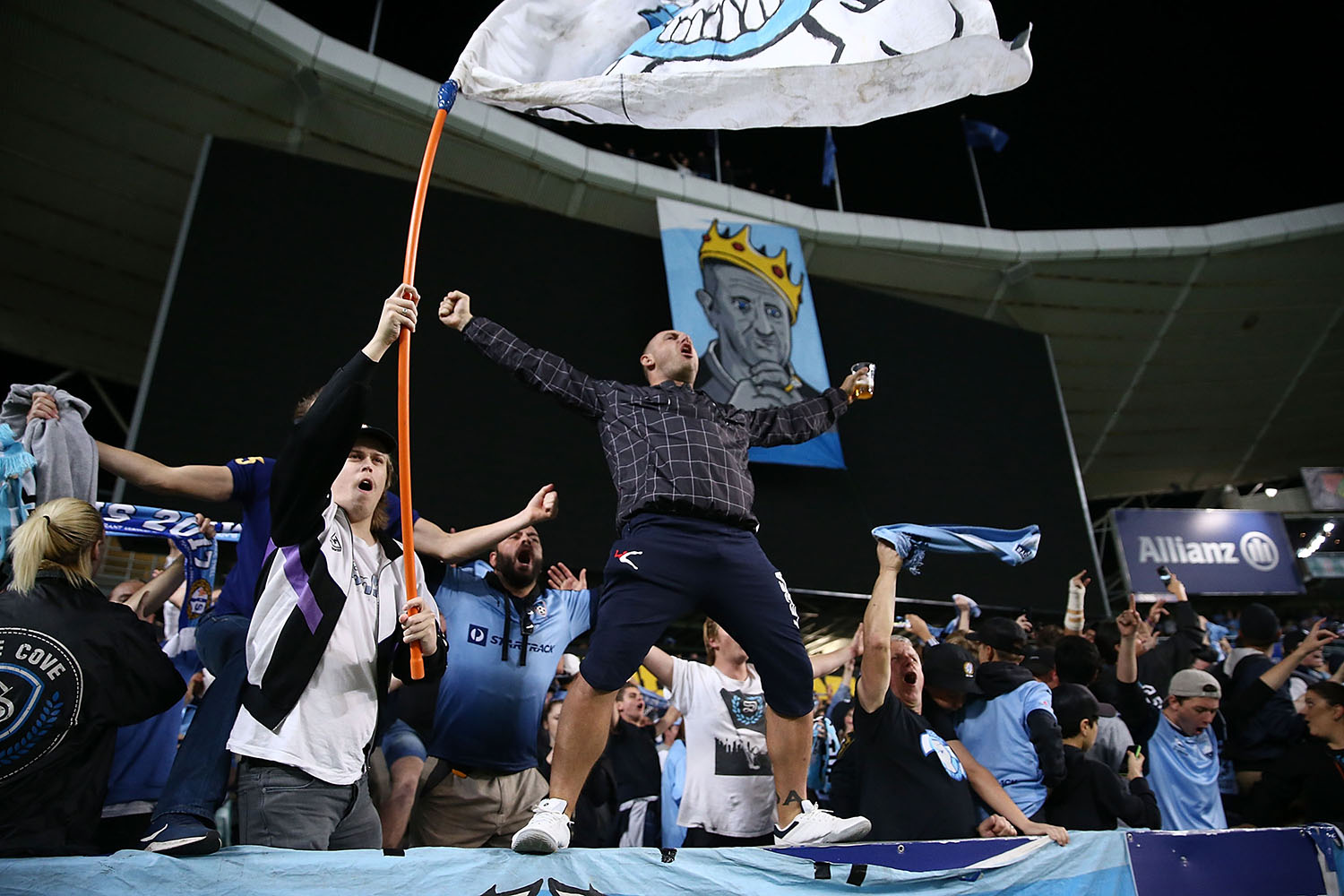