Sydney FC has beaten Melbourne Victory for a fifth consecutive time after a tightly contested battle between the two grand finalists from last season.

The Sky Blues maintained the lion share of possession in the first half with the best chance falling to Polish international Adrian Mierzejewski midway through the half.

In a scintillating spell of dominance after the break Sydney FC created a number of chances and the pressure finally told when Deng put through his own net after great work from Luke Wilkshire.

Resolute defending ensured that a late onslaught from Melbourne was to no avail with both Buijs and Retre making vital stops late in the piece. 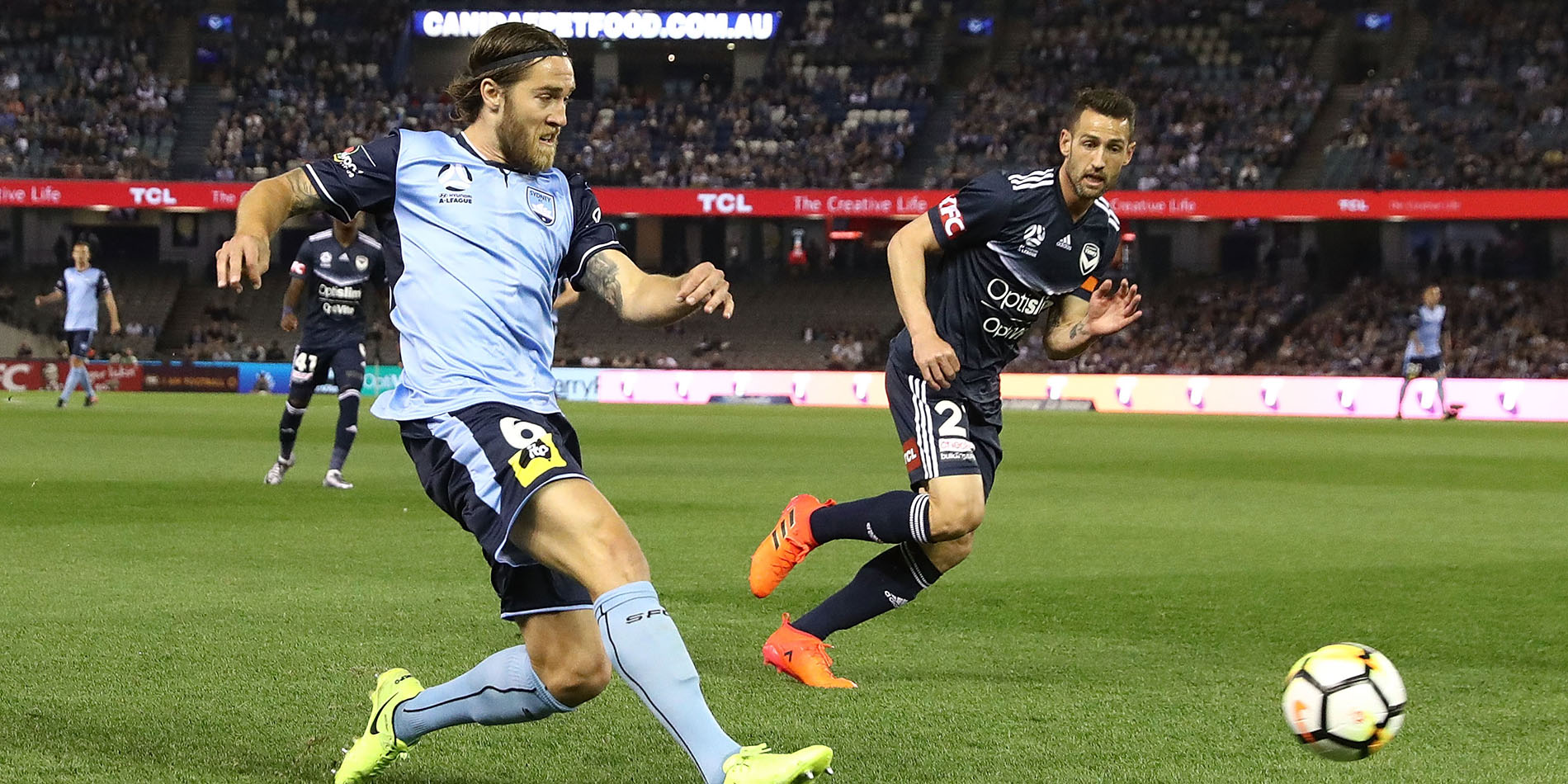 Graham Arnold: “I thought we were at about 30% of our capabilities.

“Adrian was very good and Ninko told me he’s still got more to give and I believe him.

“We had three new players at the back and it’s taken them time to gel but defensively we were outstanding tonight, overall it was a good grinding performance.” 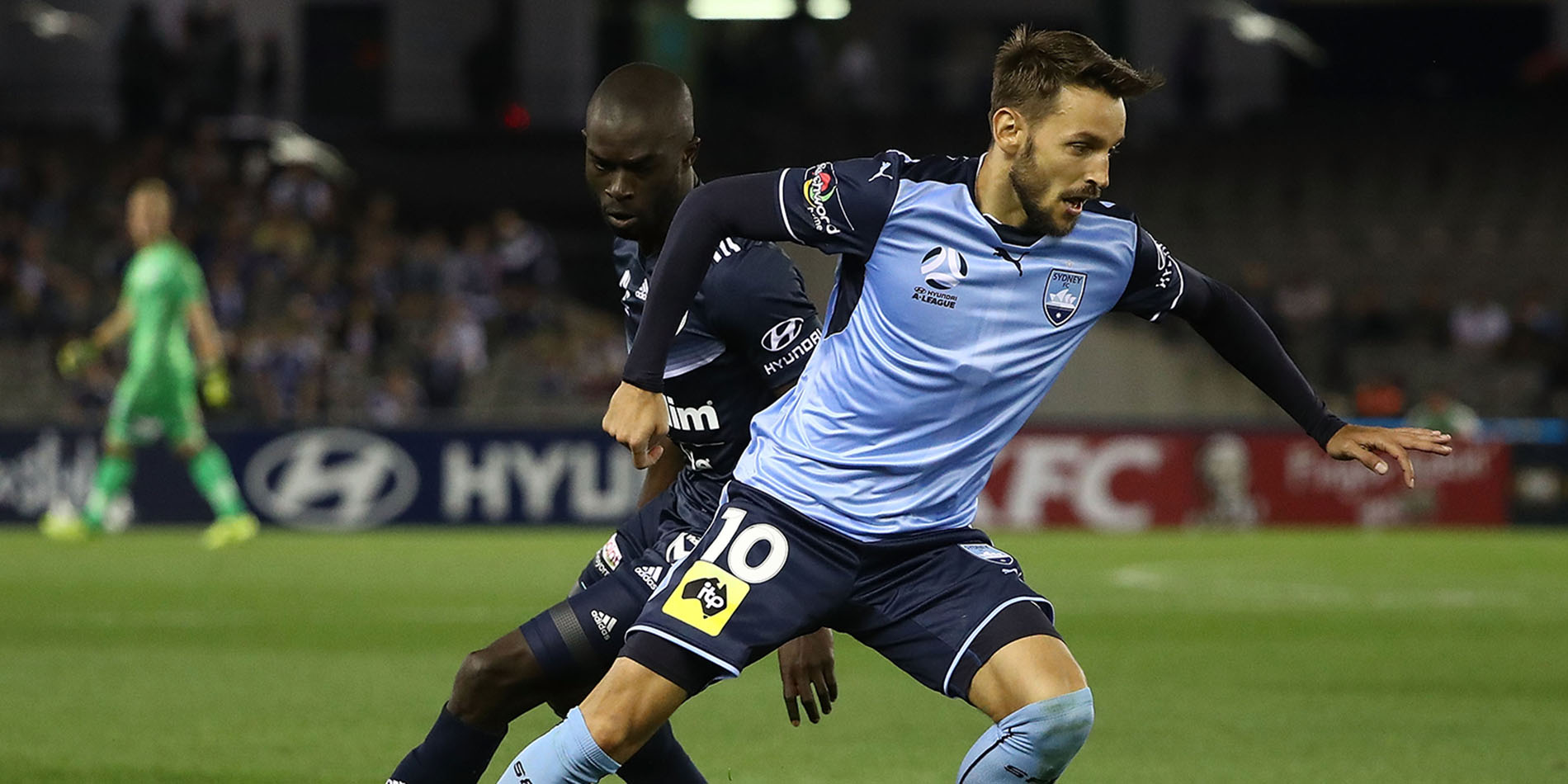 54’ DENG OWN GOAL – Fabulous ball across from the left by Wilkshire, Brosque heads down and Deng bundles the ball over his own goal line. 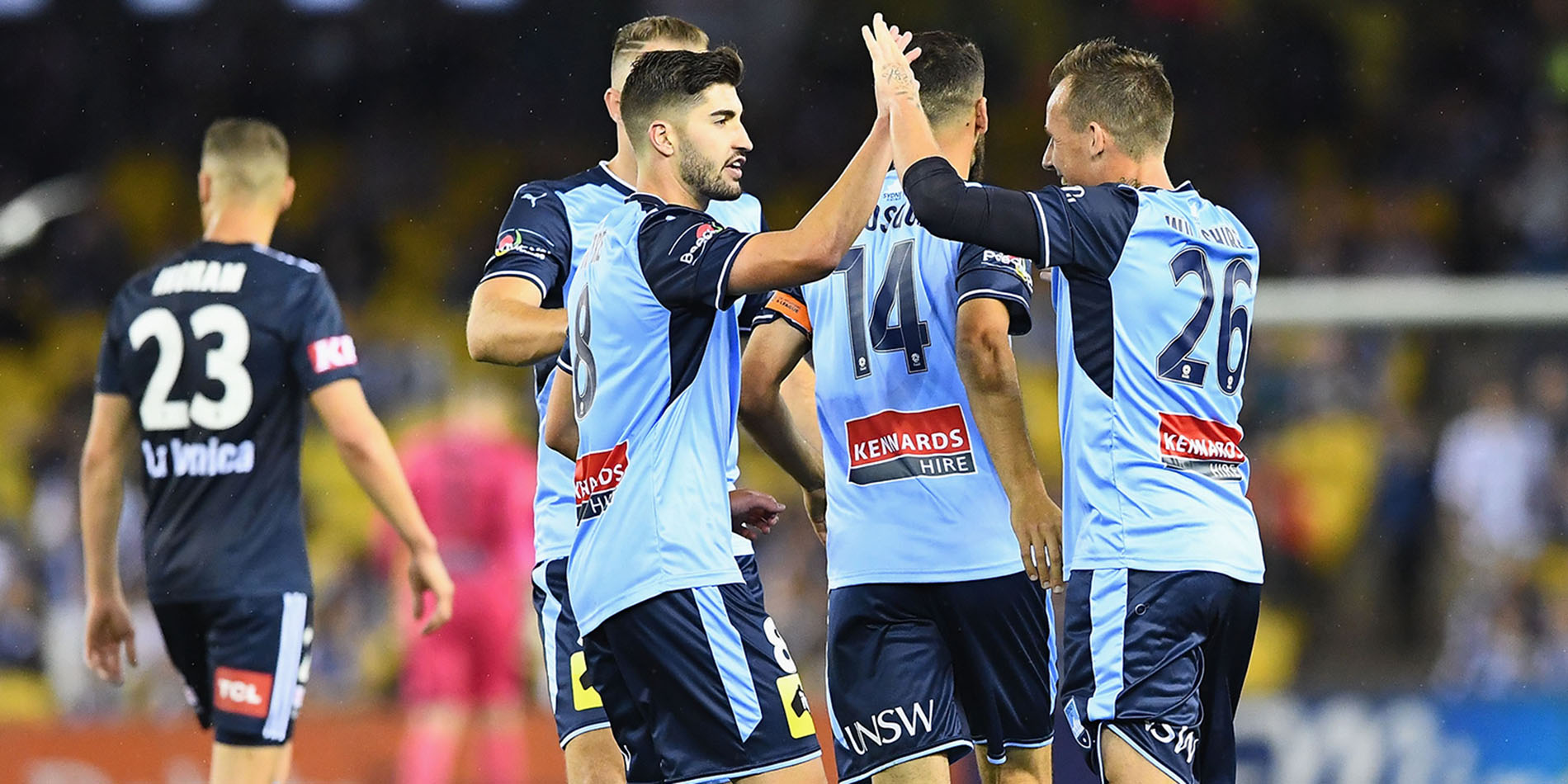 26’ MIERZEJEWSKI CHANCE – Ninkovic plays a chipped ball into Adrian’s path who forces Thomas into a save from a tight angle.

50’ BOBÔ SHOT – Bobô strikes from range and the ball flies just over.

56’ BOBÔ HEADER – Adrian does brilliantly on the right and plays a wonderful ball with the outside of his left foot to Bobô who heads over under pressure from Geria.

58’ WILKSHIRE CHANCE – Fabulous move from Sydney FC with Brillante playing Ninkovic who backheels the ball to the overlapping Wilkshire to put him free. He shoots first time but Thomas dives full length to save.

63’ GREAT BUIJS BLOCK – The ball falls at the feet of Berisha in the box and Buijs gets in a last minute block to stop a certain goal. 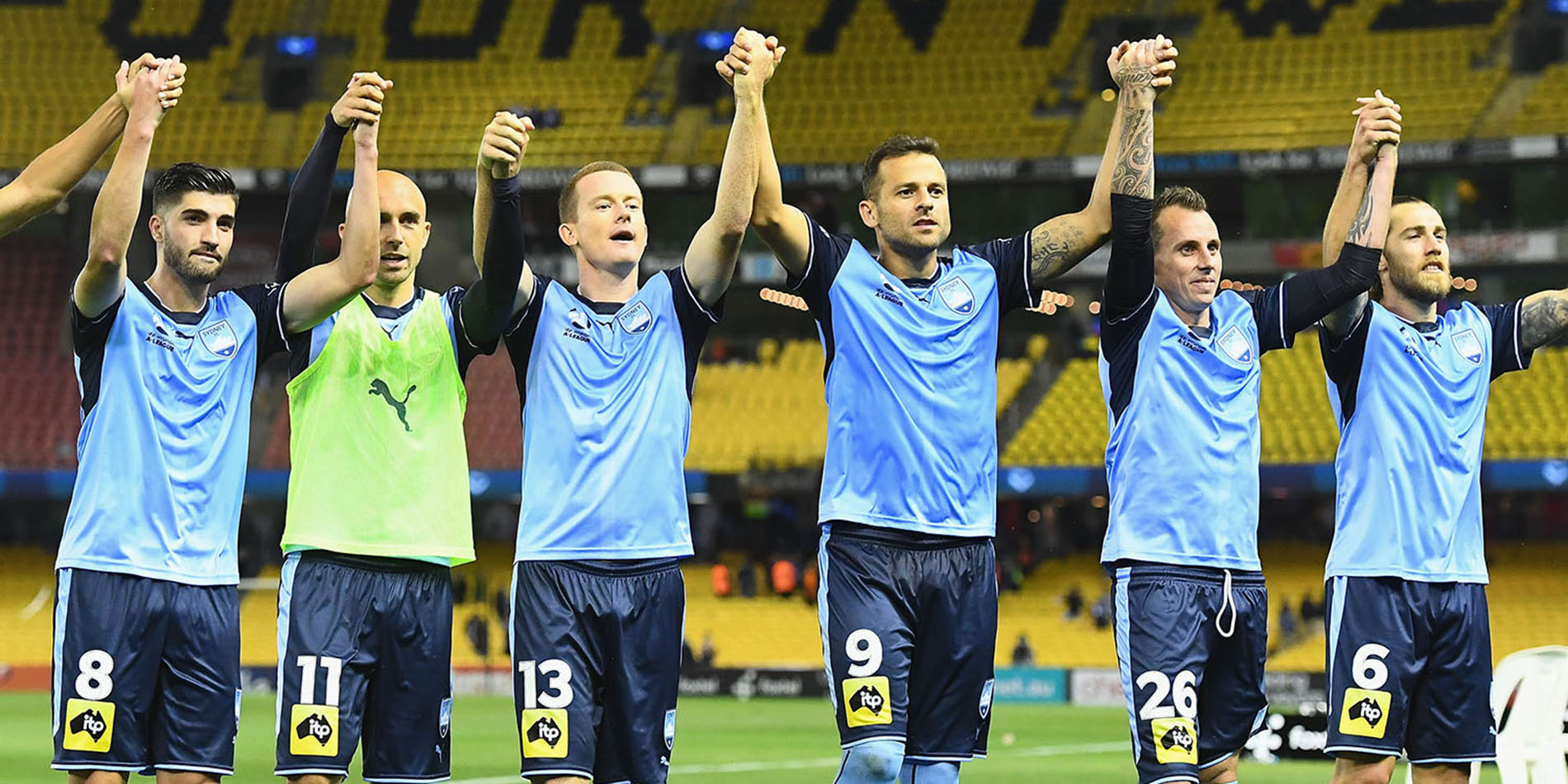 Head Coach Graham Arnold brought in Paulo Retre at right back and moved Luke Wilkshire to the left full back berth as Michael Zullo (hamstring) was rested as a precaution ahead of the FFA Cup semi final against South Melbourne on Wednesday.