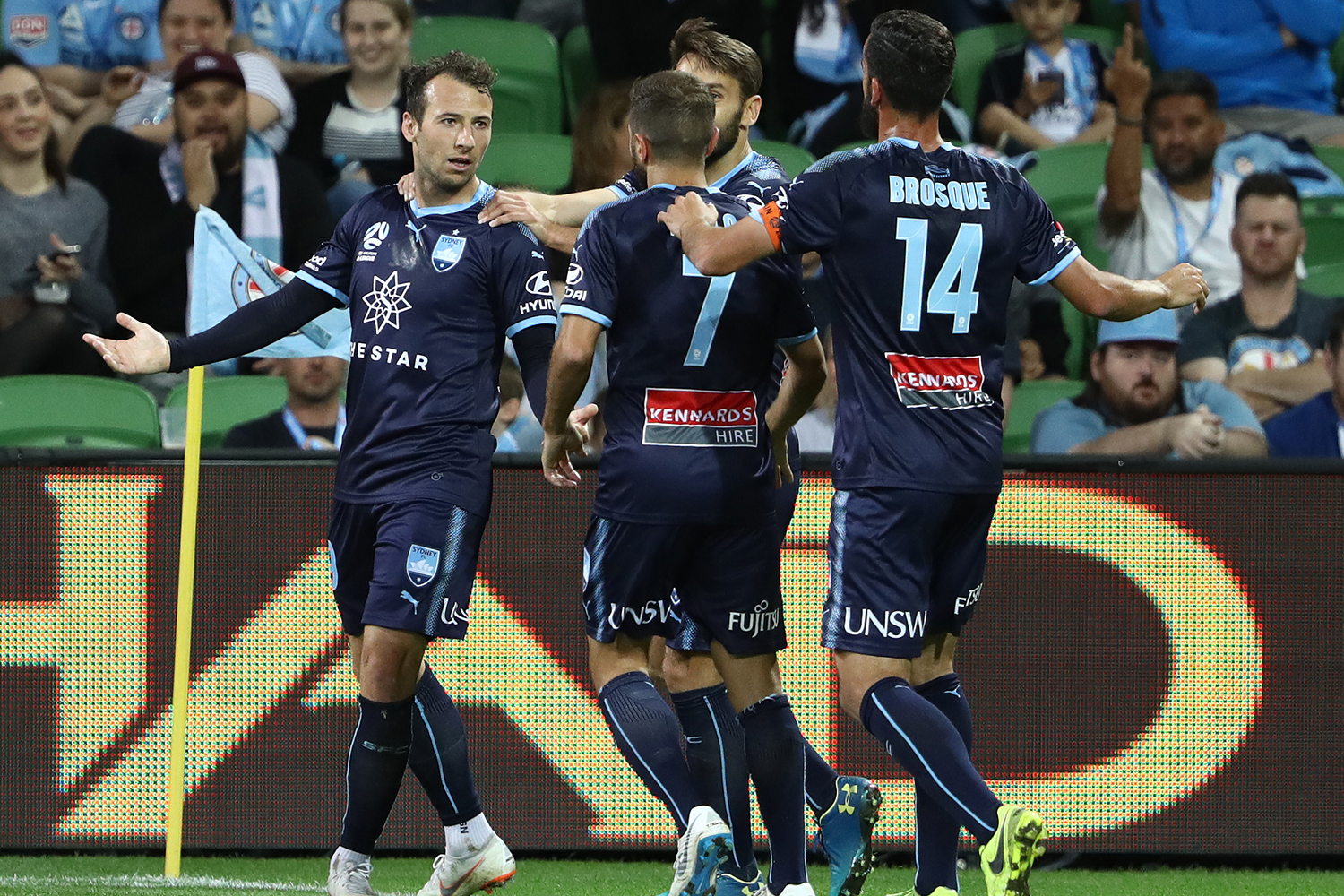 Sky Blues midfielder Retre opened the scoring against his former club using the momentum from Grant’s driven cross to redirect through Galekovic’s legs.

Le Fondre threatened to extend throughout with Milos Ninkovic pulling the strings in midfield with the two linking up close to halftime.

It was the English forward who doubled the lead after the hour mark as Retre turned provider, slotting him in behind for Le Fondre to show great composure to finish under pressure.

There was no sign of fatigue in the teams’ third game in less than a week, finishing the stronger with Ninkovic providing a world class assist for Le Fondre’s second.

Corica’s men will look to take their clinical form into their next game against Newcastle Jets away next Saturday night. 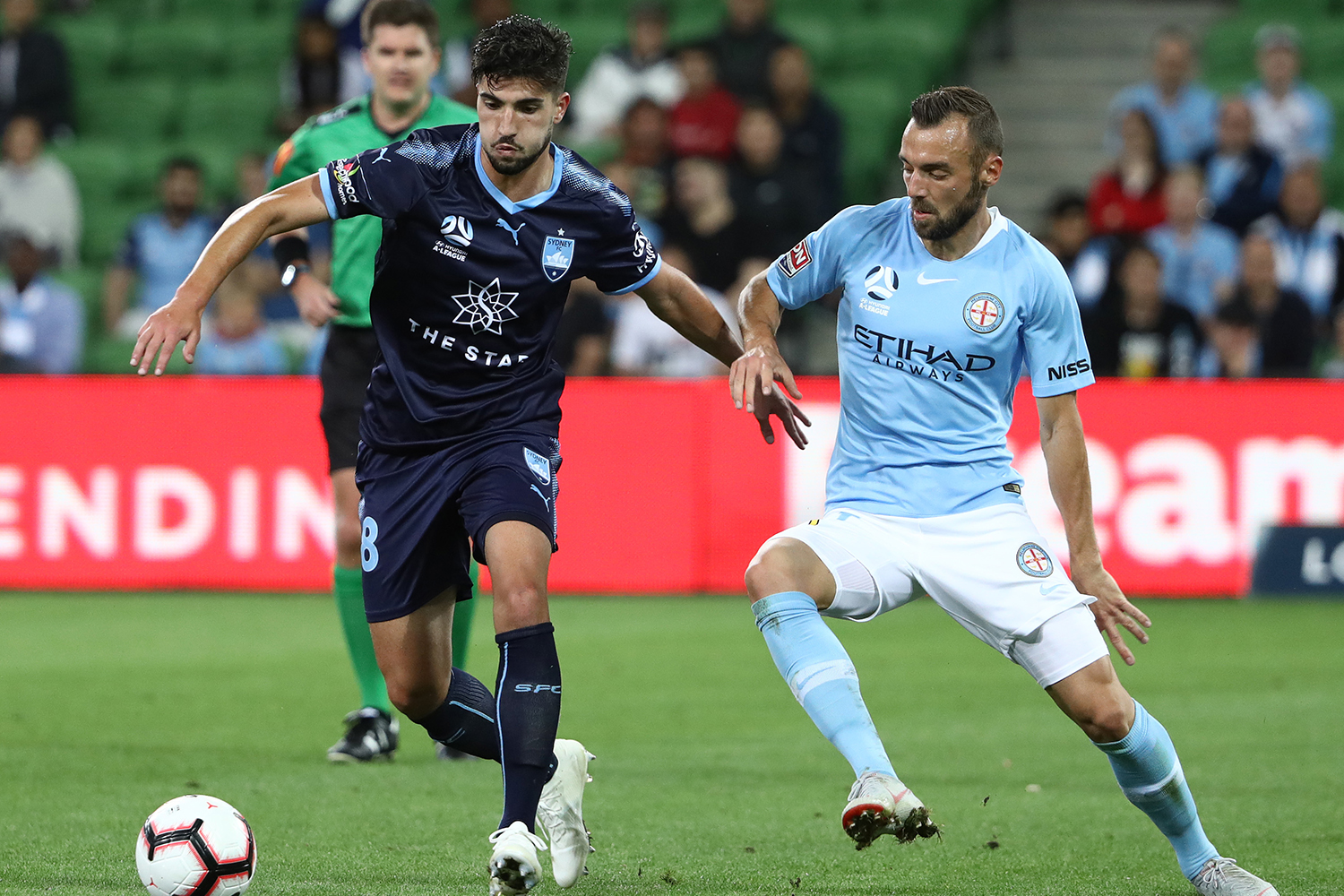 “We stuck to our game plan and executed it really well and that’s what we came here to do.

“I think with all the boys I’ve developed a great relationship with the boys. Ninko keeps putting them on a plate for me.”

Paulo Retre: “It was tough after a disappointing loss but showed great character to bounce back today.

[On his goal] “It happened so quickly and just happy to be on the scoresheet.

“Being part of a successful football club gives you a lot of confidence and the players around.”

“Yeah they were starting to go. Tough week but we came away with the win so happy days.”

“Ninko was unlucky not to get man of the match I’d say. Him, Brosquey and Wilko look after themselves and did well so we’re all thankful for that.” 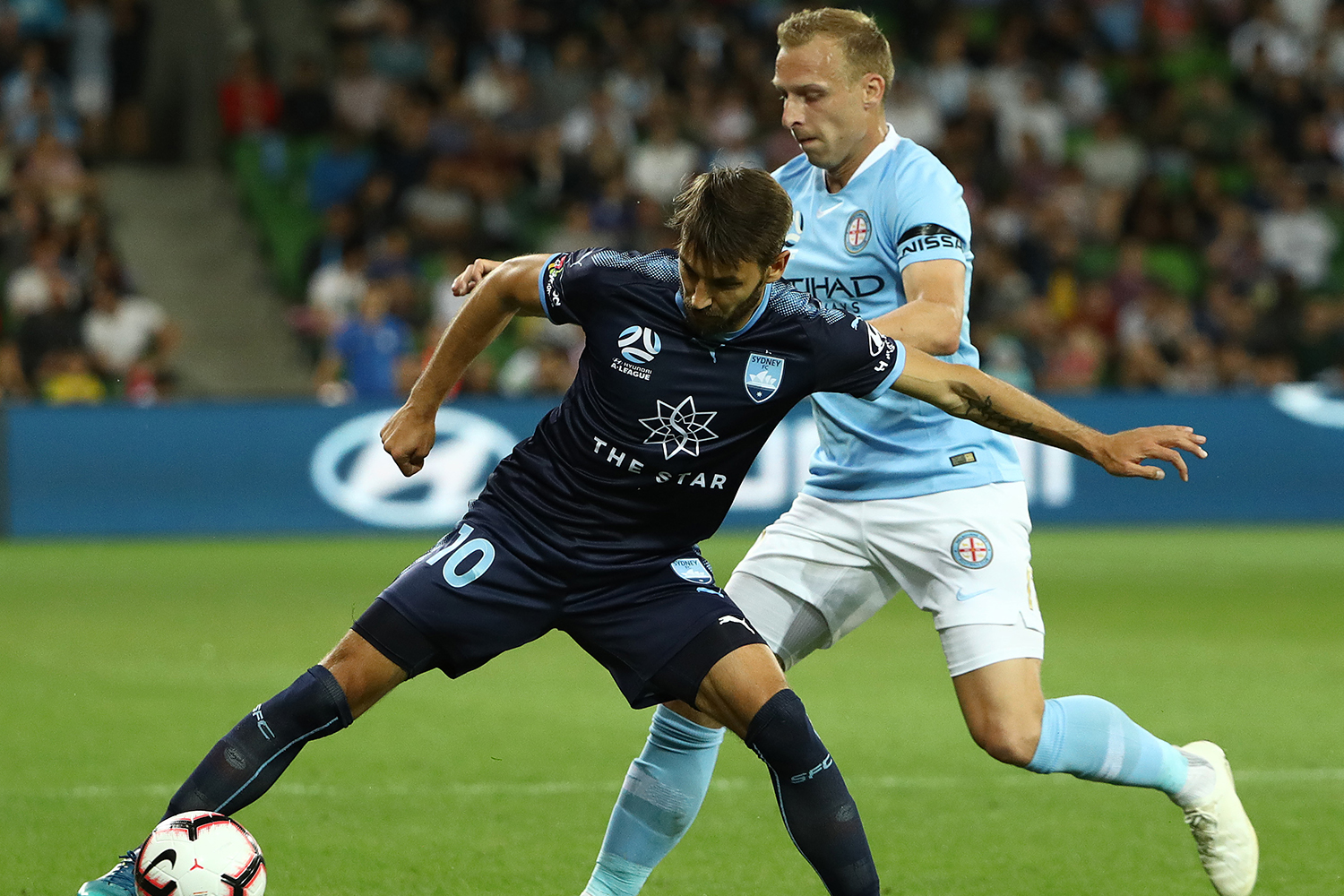