Sky Blues Battle In W-League Round 2

Sydney FC battled and showed fight in a 2-0 defeat to Newcastle Jets in the Westfield W-League on Saturday at McDonald Jones Stadium.

Sydney FC battled and showed fight in a 2-0 defeat to Newcastle Jets in the Westfield W-League on Saturday at McDonald Jones Stadium.

With Lisa De Vanna starting for Sydney FC alongside returning Young Matildas Princess Ibini and Remy Siemsen, hopes were high that the Sky Blues could rebound after last week’s Round 1 defeat.

For the Jets, they were banking on home comforts again after a 2-1 win over Wanderers at the same venue in Round 1. 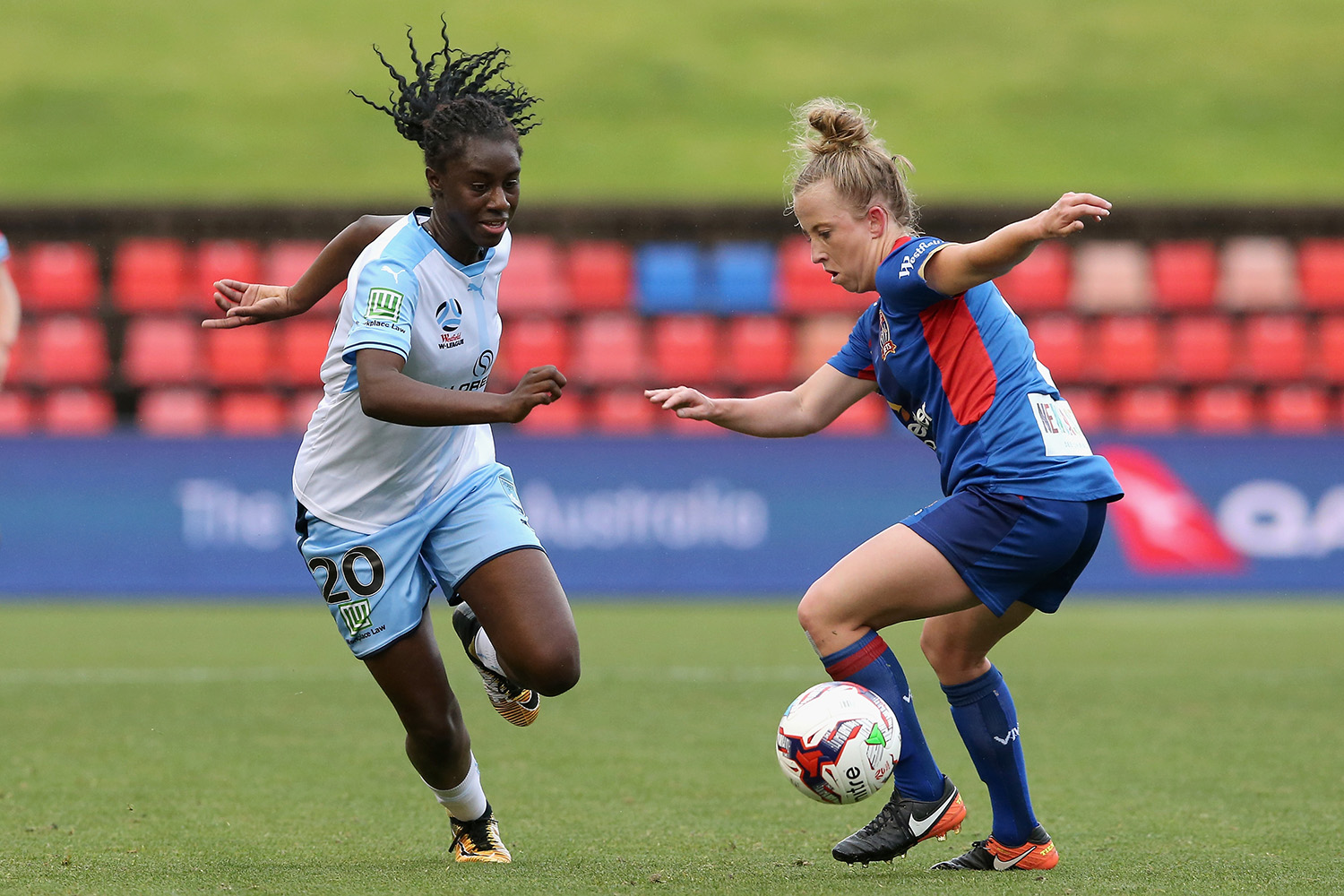 STORY OF THE GAME

On a wet surface and under leaden skies, Sydney FC conceded after just two minutes to Jets’ Nikola Orgill: 1-0 to the home side.

Sky Blue star Remy Siemsen hit the woodwork shortly after and the squad battled back into the contest, but it was a costly miss as Newcastle’s Arin Gilliland powered home a header from a corner put Jets two goals ahead leading into half time. 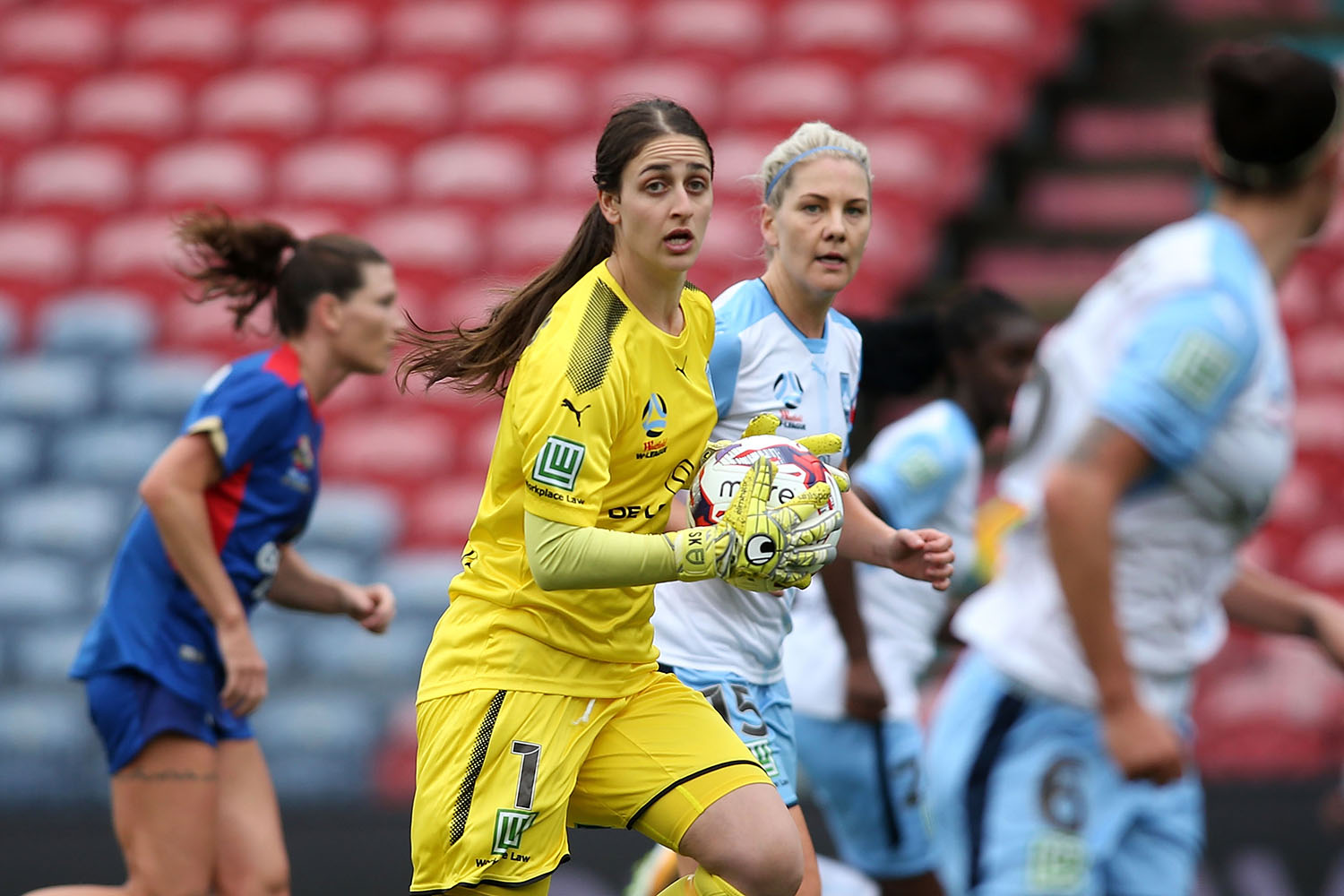 As the rain became heavier in the second half, Sydney FC pushed hard but couldn’t find a way back in as substitutions then broke up play, De Vanna coming off with 20 minutes left.

Former Matildas striker Leena Khamis came on for Siemsen in the final 10 minutes as the Sky Blues continued their efforts to find a way through.

Ibini and Khamis had half chances late on but it wasn’t to be for the Sky Blues, as Teigen Allen was booked late on for a foul in one of the final actions of the match.