Sky Blue Star ‘As Driven As Ever’

Logarzo enters the Westfield Matildas camp ahead of their Seven Consulting International Series clash against Chile fresh off the back of two Westfield W-League clashes for the Sky Blues, and she said Friday’s defeat against Melbourne City would spur her on even more on the International stage on Saturday.

“I’m never going to let it slip out of my hands again like it did in 2015, I’m definitely more driven than I’ve ever been [to make the World Cup],” Logarzo said as she entered camp.

“We just started our W-League season, it’s the second round so fitness wise we should all be up there.

“We had a hard defeat on Friday against Melbourne City so I’m definitely getting revenge in a national team game. 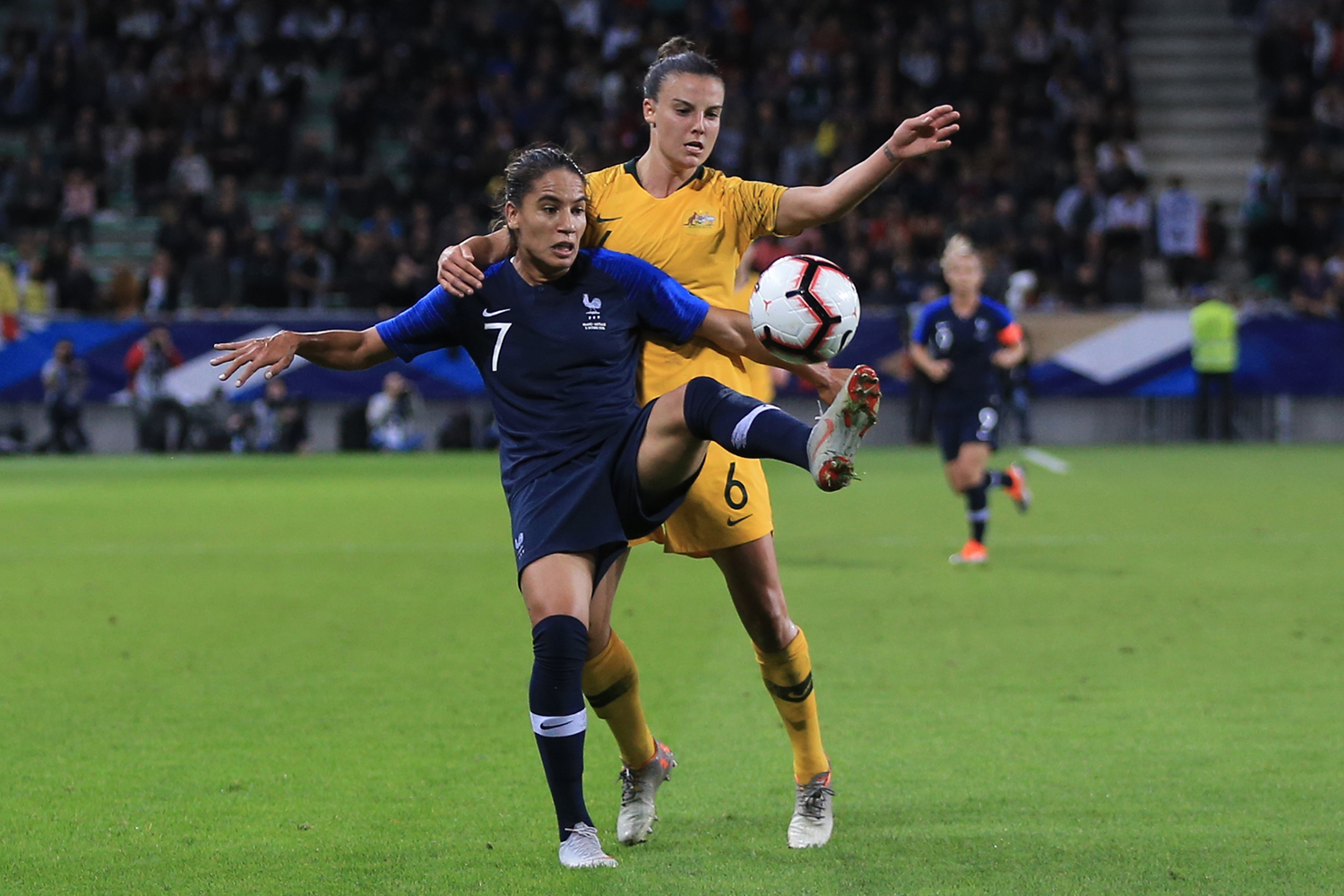 “Sydney has been really enjoyable for me, I had a great season last year,” she continued.

“We have some amazing internationals, some of the youth girls and four or five national team players in our team so it’s very nice to go from domestic league to international league and be so comfortable with the girls.”

The Sky Blues’ Westfield W-League 2017/18 Player of the Year said she was excited by the prospect of facing Chile at Panthers Stadium on Saturday, another nation she has yet to face in the Green and Gold.

“Every day counts from now until the World Cup and I’m really looking forward to playing against a country I haven’t played against before,” she said.

Sydney FC’s Westfield W-League squad have a BYE in Round 3 before returning to action at home at Jubilee Stadium for a huge #BigBlue double header on Sunday 25 November (kick off 2:30pm AEDT).