Sydney FC have been defeated 4-0 tonight by Kawasaki Frontale in the AFC Champions League in a brave performance that saw five players make their Sky Blue debut and a new captain emerge in Paulo Retre. 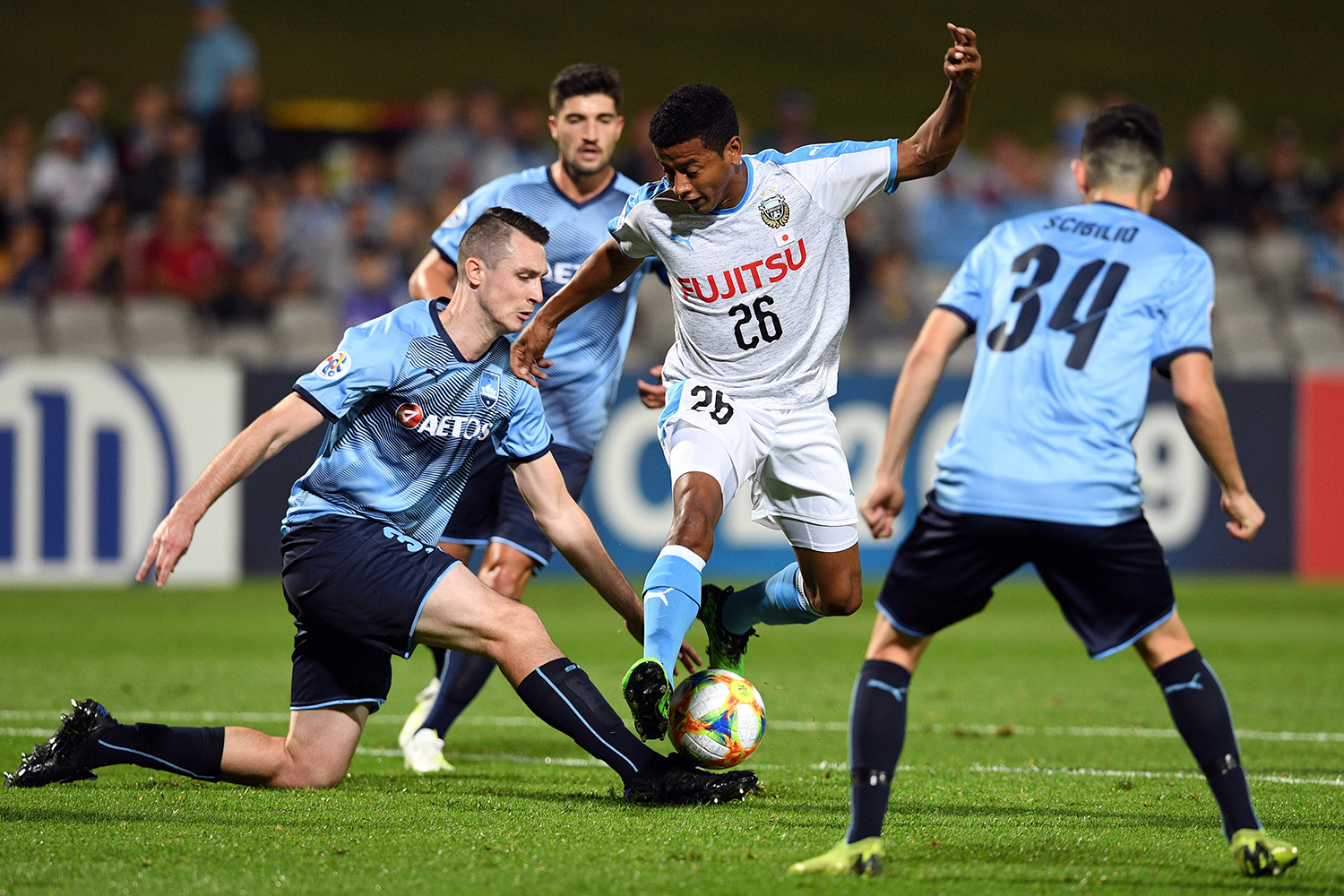 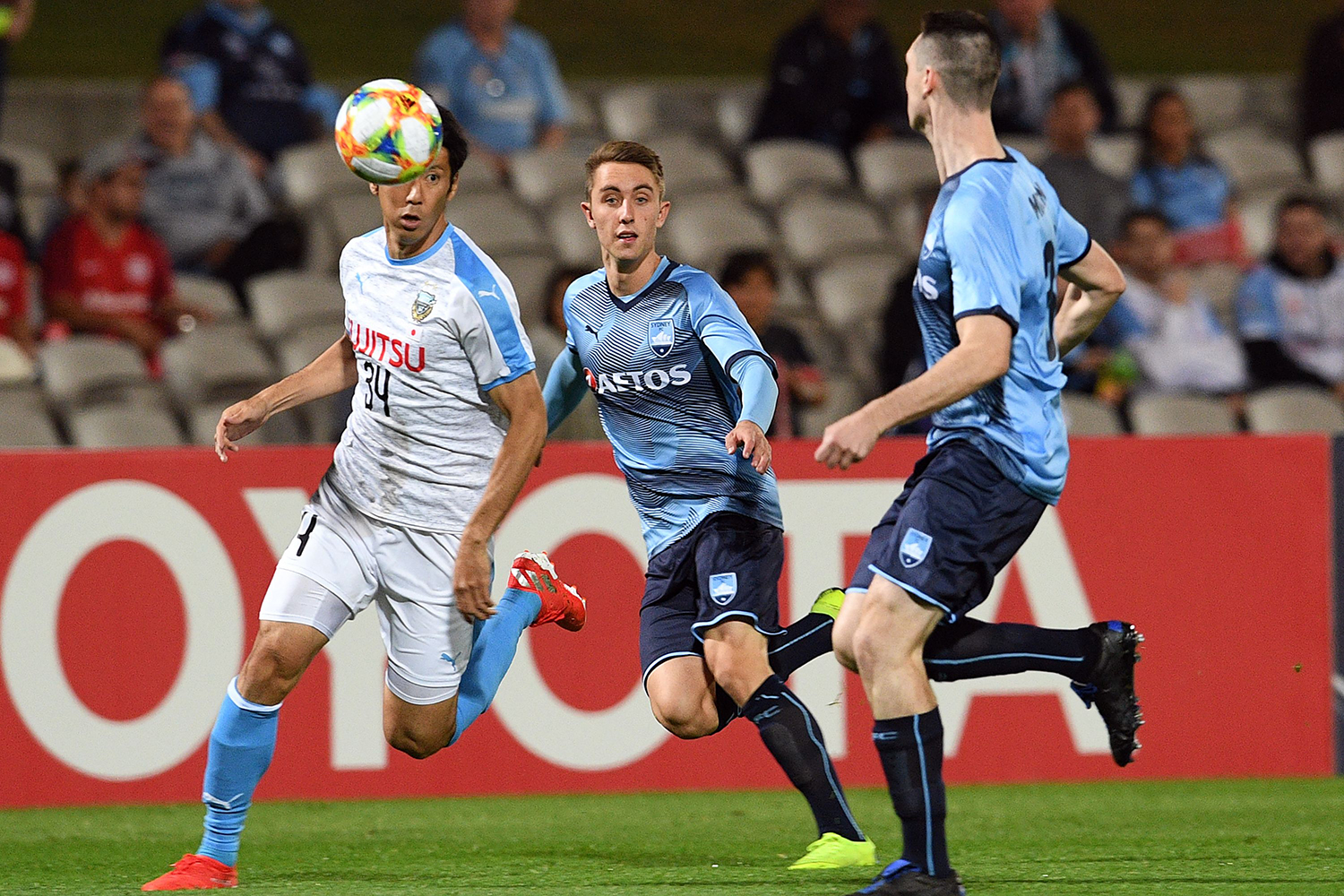 A spirited and youthful Sydney FC outfit have fallen 4-0 to Japanese Champions Kawasaki Frontale this evening in the AFC Champions League, just 48 hours after their Hyundai A-League Grand Final victory in Perth.

The Sky Blues went into the contest without any of the starting line-up from Sunday night’s Grand Final triumph, while Kawasaki needed a win and some results to go their way to sneak into the knockout stages of the competition.

The visitors knocked in two goals in the opening twenty minutes through midfielder Yasuto Wakizaka, before an unlucky deflection off Patrick Scibilio in the 28th minute gave Ao Tanaka a goal as they took a 3-0 lead into the halftime break.

The Japanese champions extended their lead just before the hour mark through a fantastic Leandro Damiao finish off a counter attack, but after that it the Sky Blues fought hard and even created a few chances of their own.

In his Sydney FC debut Tom Heward-Belle produced multiple quality saves and showed the club would be in great hands if something ever happened to the first choice shot-stopper, while Reza Ghoochannejhad fought valiantly as the most experienced member of the line-up.

It wasn’t to be this time around for the home side, but it was a fantastic opportunity for some young Sky Blues to get a taste of first-team football in the toughest competition in Asia as a successful season officially concludes. 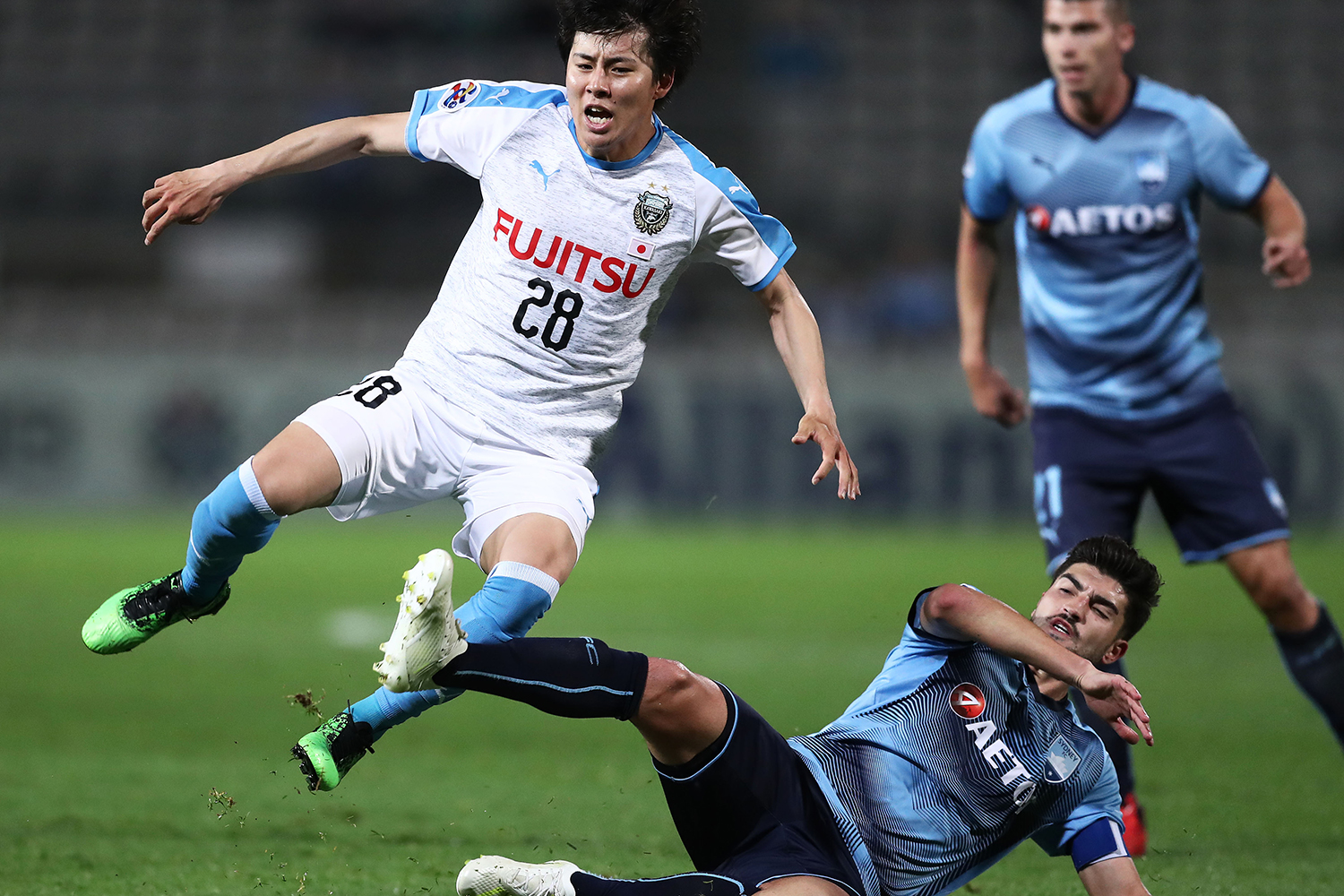 Head Coach Steve Corica: “We expected it to be difficult here tonight, we had limited preparation after only arriving back in Sydney last night. It was a good experience for the younger boys and I hope they take something out of that game against a really good side.

“The young boys worked really hard, I thought they were good in the second half and far more compact. We even created a couple of chances which was good to see and it was great for me too to see what these younger boys are going to offer. I thought Tom Heward-Belle had a good game, made some great saves and he was under a lot of pressure and handled it well. There was a lot of positives to take out of it.

“I really believe we had opportunities to go through what was a really tough group, and I think we deserved to win both the first two games at home. We’ll definitely take some lessons out of it and hopefully improve on it next time around and go through.

“I’m really proud of everyone at the club in my first season. The boys have performed great on the field, the coaches have all put in and we do really long hours to ensure we get these sorts of results. It’s great to bring back another trophy to this great club, to now have four championships is something truly special and we will certainly look to add some more silverware next season.” 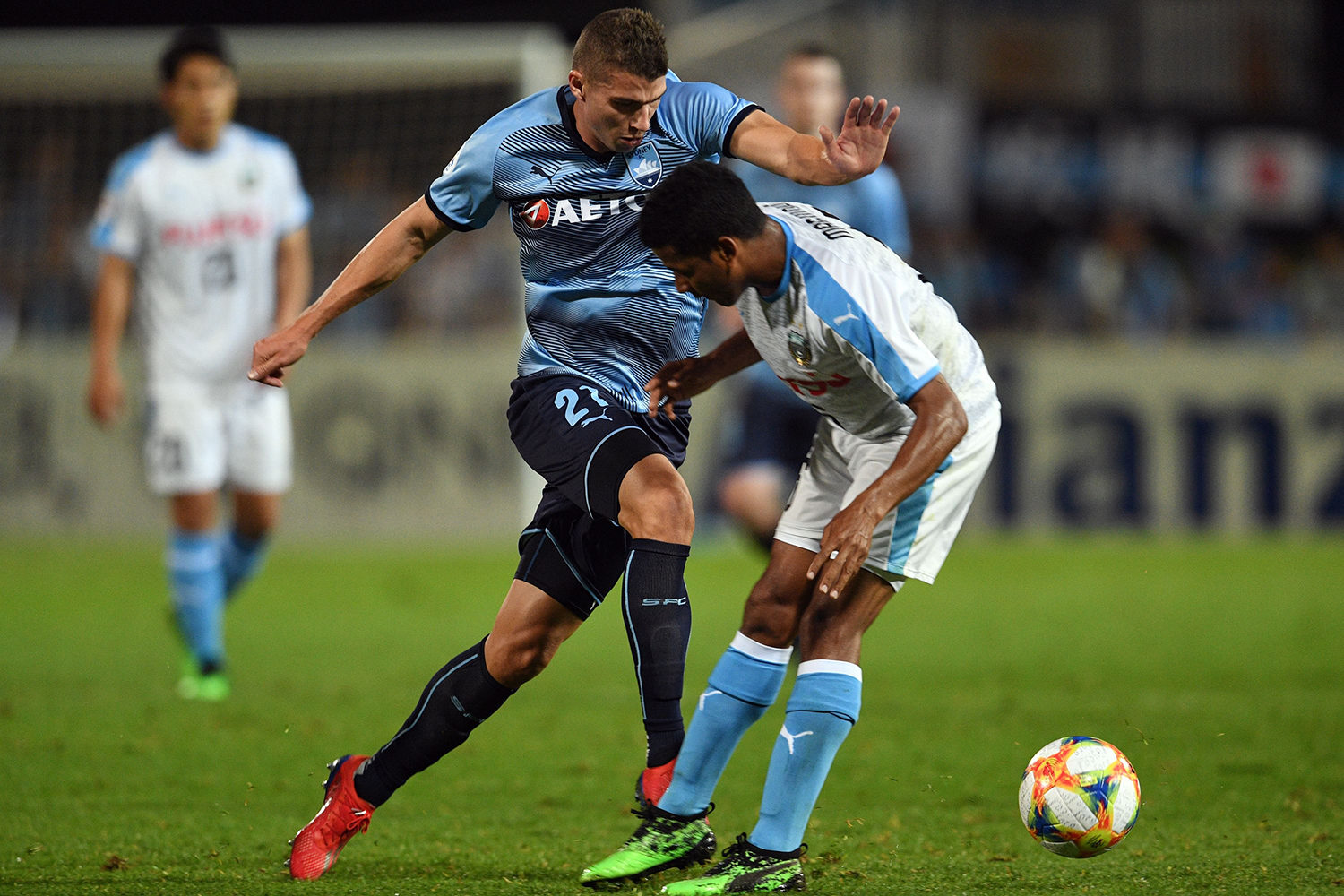