Sydney FC’s School Holiday Clinics are not intended as talent identification camps, however Sydney FC Community Football Manager Paul Reid has spotted two young stars who have earned a call up to the Sky Blues’ U13 Academy squad.

Here, Reid shares his story of how he met two future Sky Blues.

“Even though the Sydney FC Holiday Clinics are more community based, we always see junior footballers, both boys and girls, that stand out in their age group,” Reid said.

“Once these kids are identified, we will speak to the individual player to make sure they are happy to move up into an older age group during the clinic.

“This has been the case on a number of occasions over the last couple of years, including 2 young players that have since been involved with the Sydney FC U13 Academy team.

“Freidric Gagliano attended a Sydney FC clinic at Queens Park at the end of 2014. He was 9 (nearly 10) at the time and Howard Fondyke and I spoke after the first session on the first day about his ability.

“We immediately moved Freddy up with the 11 and 12 year olds and he still excelled against these kids, with many of them wanting Freddy on their team.

“The thing that stood out for me was that Freddy always wanted to have a ball at his feet, with him even juggling the ball hundreds of times during the morning tea and lunch breaks. This encouraged the other kids to practice to try to beat Freddy’s record. 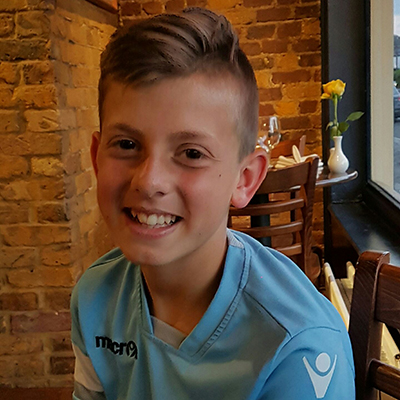 While Freddy will assume a place in the U13 squad, Chris Niblock is still too young to join the Academy, however he has been recommended to former Sky Blue Nick Carle’s Southern Districts squad and will continue to train with Sydney FC.

“Chris Niblock is another example of a junior footballer that showed plenty of promise when he first attended a Sydney FC holiday clinic at Macquarie University at the start of 2015,” Reid said.

“Since then and even though he has been the smallest in his age group, Chris has always caught the eye of the clinic coaches with his technical ability.

“He has attended the Macquarie University clinic every school holiday period since January 2015 and as we knew he would be turning 11 in the middle of this year, we brought him to Kelly’s attention at the end of last year. 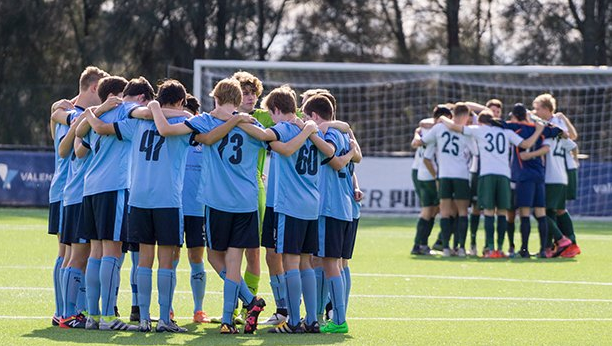 “Chris has since taken part in a camp at the start of this year that the Sydney FC Academy coaches organised and he even picked up the Best Player Award for the week.

“The opportunity for these two players to be involved in our Academy is well deserved for the both of them.”

Sydney FC’s Holiday Clinics for the Summer break are on sale now! Visit sydneyfc.com/community for more information and to register.